French midfielder Paul Pogba has made it open that he loves playing with Portuguese forward Christiano Ronaldo while he was being interviewed about the possibility of him staying at the Old Trafford next season. 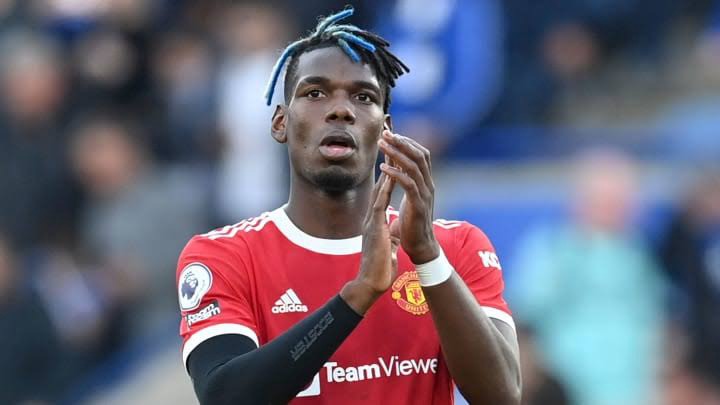 The 28 year revealed that the former Real Madrid star is one of the best players in the world which makes him so special in this era of football, despite the Red Devils undergoing through a difficult spell in the Premier League. 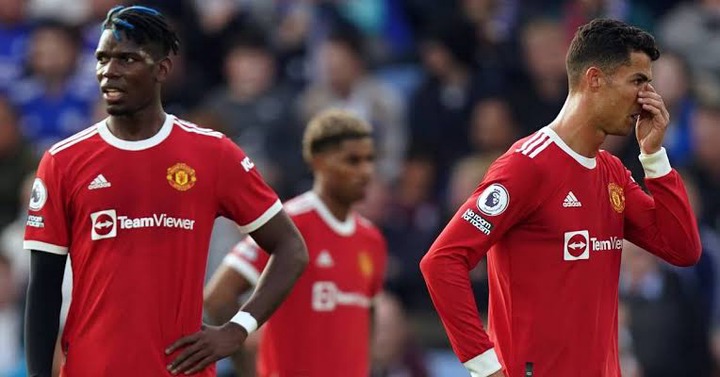 Paul Pogba has been left with less than twelve months remaining in his contract at the Old Trafford, and if he fails to pen down an extension before June next year then he could leave the club as a free agent. 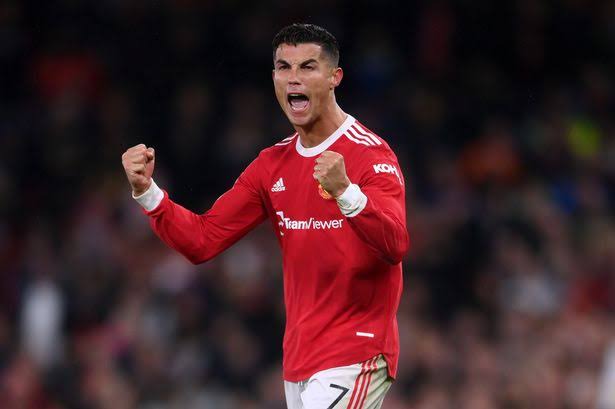 Speaking about the possibility of playing for Manchester United and renewing his contract, the Frenchman made it public that he enjoys playing for the club, which could be interpreted that he is happy at United currently. 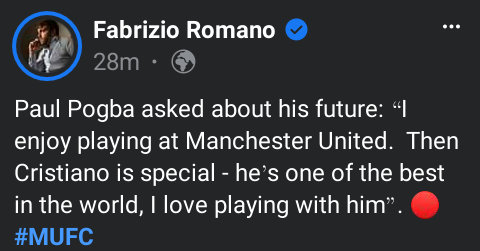 " I enjoy playing at Manchester United. Then Christiano Ronaldo is special - he's one of the best in the world, I love playing with him."