Chelsea Football Club Manager, Thomas Tuchel has been praised by football fans across the World for making a wonderful achievement in his first 81 days as a Chelsea manager. The German has been able to propel Chelsea to achieving good results within his short spell at the club. 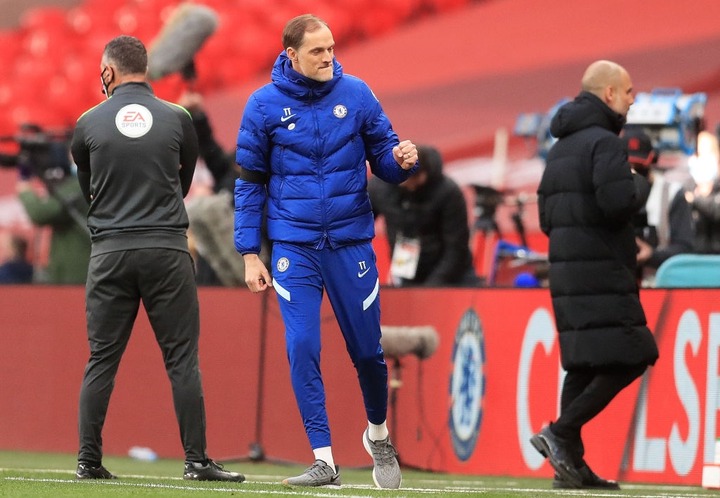 Chelsea has just defeated Manchester City by a solitary goal to qualify to the FA Cup Final. The beautiful goal was scored by Hakim Ziyech after being assisted by Timo Werner. Tuchel's side were able to contain Man-City throughout the match without any difficulty. 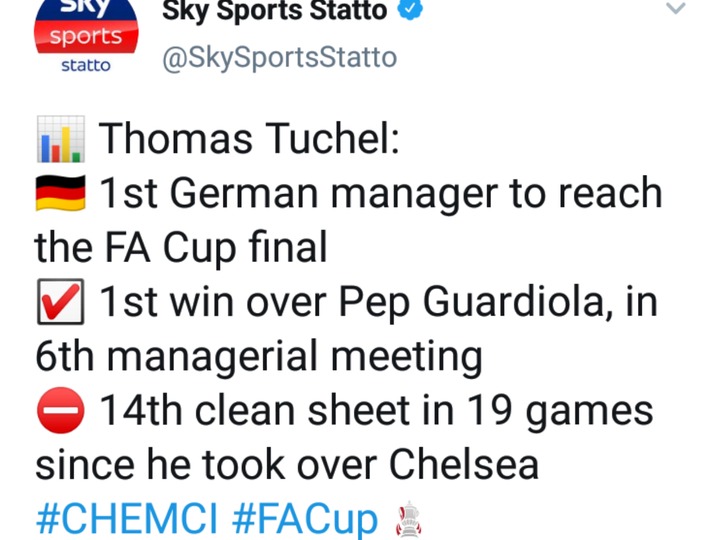 Thomas Tuchel has now become the first German manager to reach the FA Cup Final. No other manager from Germany has ever reached the FA Cup Finals. Tuchel has also managed to keep 14 clean sheets in 19 games since he took over Chelsea which is a recommendable achievement. 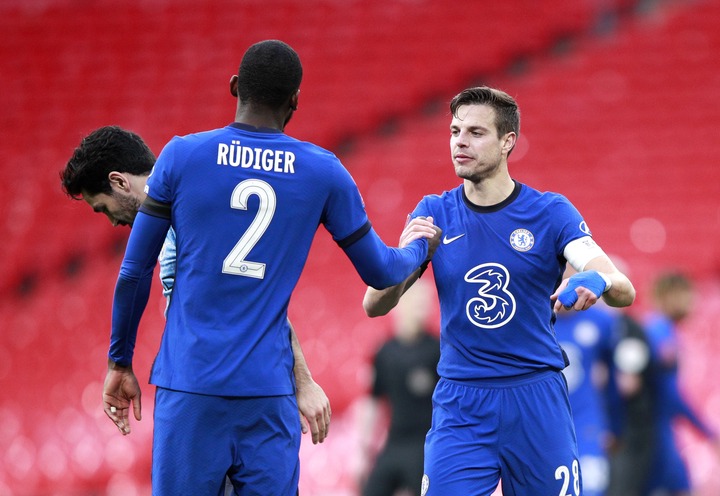 Fans have praised him in the following ways;

@raymond_nk Man’s ain’t joking when he said he want to build a team no sides would ever want to play against. Straight 🔥

@TheUtdArch A very good manager who doesn't get enough respect.

@SaintOdeya Tuchel is the Manger we’ve always wanted. Absolute spot on in every aspect!

@Recessflied He's a genius! Should be considered as the World's best coach