Arteta will be hoping to keep his winning streak going against Leicester this weekend. Brendan Rodgers discussed Arsenal ahead of the game, and he went on to give his verdict on Arsenal's brilliant summer business. He emphasized the impact Zinchenko and Jesus have had on Arsenal. "Arsenal have gone to a new level with the three players who have come into the team," he said. 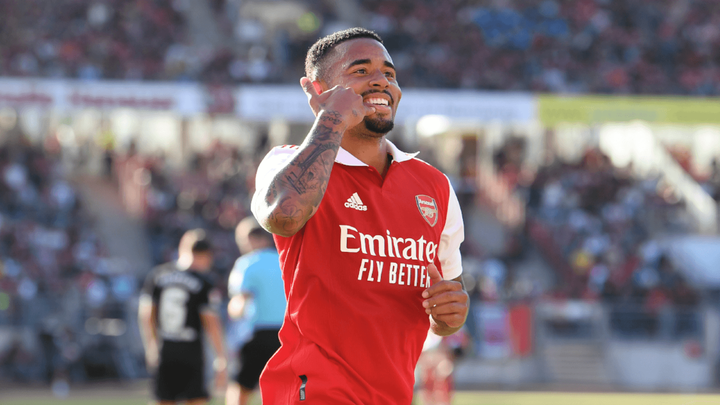 "The two guys coming in from Man City have made a difference. They’re coming from a world-class environment.

"Jesus is a world-class striker."

Other than the duo, Rodgers also singled out Saliba for praise. On Saliba, he said, "Saliba is a talented player, he’s gone away and got really good experience, and you see him, he’s quick, he can dominate. He’s a fantastic addition and gives them presence at the back." 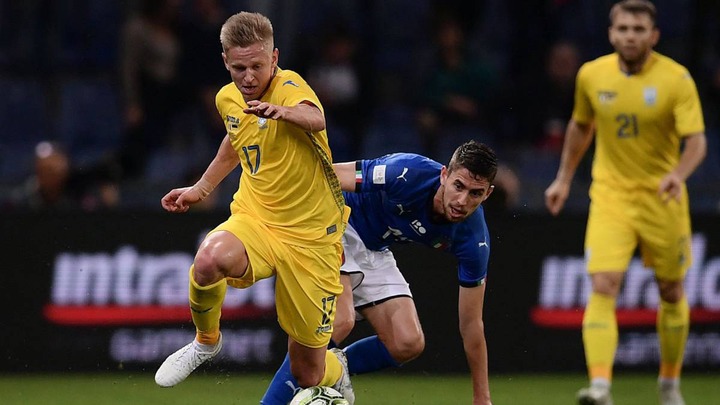 Arsenal's transfer links to Villarreal's wonderkid Yeremy Pino appear to be strengthening with each passing day. Ben Jacobs believes that if Arsenal can land Pino, they will have completed one of their best summer deals. Speaking to HITC, Jacobs says, "Arsenal fans have been talking about mystery wingers all summer, and Yeremy Pino is fantastic, by the way. A really good player. I think this one is one to watch. First of all, he has a release clause. If Arsenal do business below that clause, they’ll have pulled off a fantastic signing. The release clause is over £65m and the feeling is that Arsenal’s interest is in the mid-30s, so it would be a fantastic bit of business and ambitious as well." 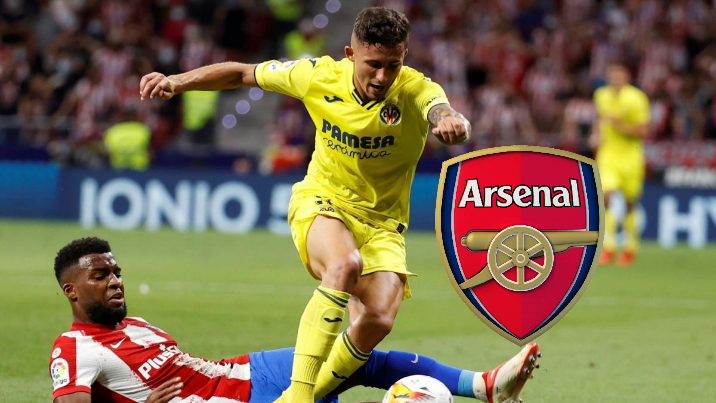 Furthermore, he points out that Villarreal's financial struggles could force them to lose Pino at a bargain price. "I’ve seen reports that Arsenal will have an offer accepted. They believe in Spain that a bid of half of his release clause could be accepted because Villarreal need the money," added Jacobs.