By ed-shal-win-SUPERGURU. (self media writer) | 6 months ago

Do you know who have the most title holder in UEFA EUROPA LEAGUE? 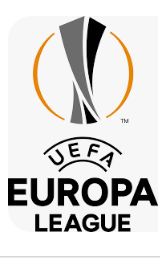 The UEFA EUROPA LEAGUE is an association football competition established in 1971 by UEFA. It is considered as the second important competition for the European clubs. The competition has been won 12 times in which the most wins are teams from Spain,who have more than any other teams from other countries in Europe. They have been seconded by English and Italian teams with both 9 wins each.

The title has been won by 28 clubs while 13 of them have been won by more than once and Sevilla FC is the most successful club in the competition with six titles. Lastly Sevilla won it in 2020 final after smashing the Italian side club Inter Milan 3-2.

Sevilla FC is the most title holder with six trophies and it's also the title holder as for 2020 until the 26th clash between the second place EPL side Manchester United and the seventh place in laliga Villarreal . 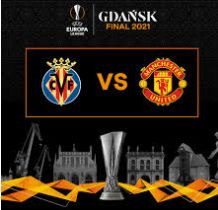 Leave your suggestion in the comments ! -- some Villarreal have to secure a place in the UEFA Champions league want about you?

Content created and supplied by: ed-shal-win-SUPERGURU. (via Opera News )