Wednesday continues with great matches from UEFA Champions league, Italy Serie A and other great actions from England Championship. The matches starts in the evening where by the first match to kick off will be between ;

Both teams are competitive when its comes to scoring goals. Juventus is leading on the table with fifty five points while Napoli has fifty points. By comparing head to head matches played last, Napoli have been winning the matches played. So Juventus will be looking forward to surprise their supporters by winning this coming match in order to maintain its top position on the table with fifty eight.

Prediction to be Under 3.5.

Prediction to be G. G

Prediction to be G. G 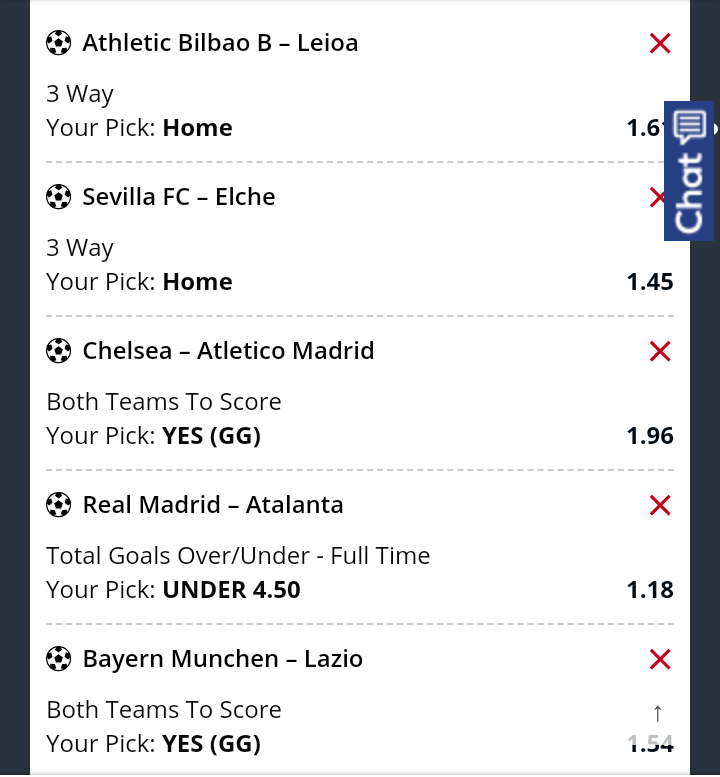