By Igtoo (self media writer) | 3 months ago 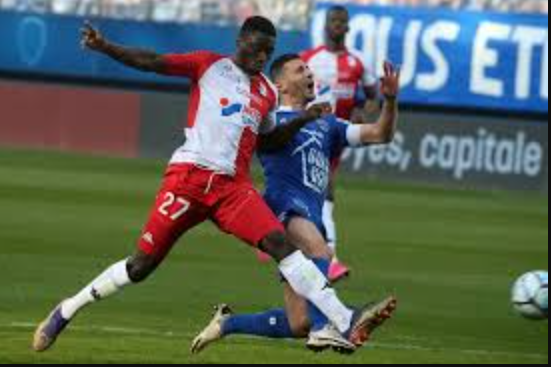 Caen have scored twice in each of their last five games, but issues at the back mean they’ve won just twice in that run. The visitors have scored in five of their last six matches, but they’ve shipped 1.3 goals per game on the road this term.

Ajaccio have won three of their last four games to sit second in the table, while they’ve won seven of their 10 home matches this term. Only Paris FC have a better record across the last eight games than the hosts, while Auxerre are winless against the top seven so far.

Nimes have won only three home games this season and they look vulnerable going into this game. The hosts were beaten in their last home match, while they meet a Valenciennes have lost only twice in 10 away trips this season.

Mutahi Ngunyi Prophecy And Predication On 2022, Mentions A Presidential Candidate On The Right Track