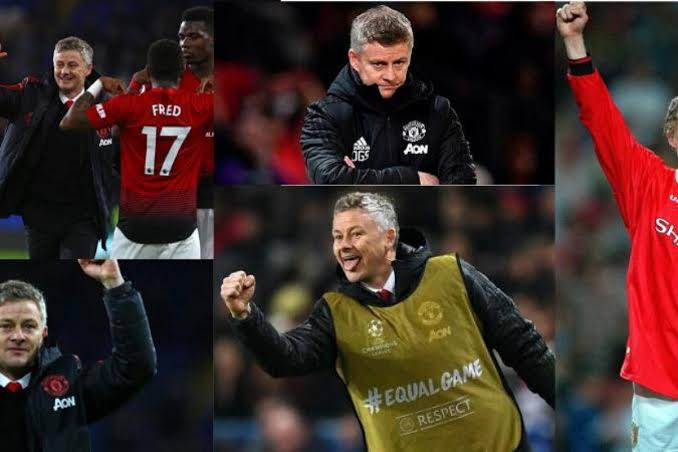 The League Cup won't be of much impact to their brilliant start to the new season in which they have earned thirteen points from the five games they have played; four wins and one draw. 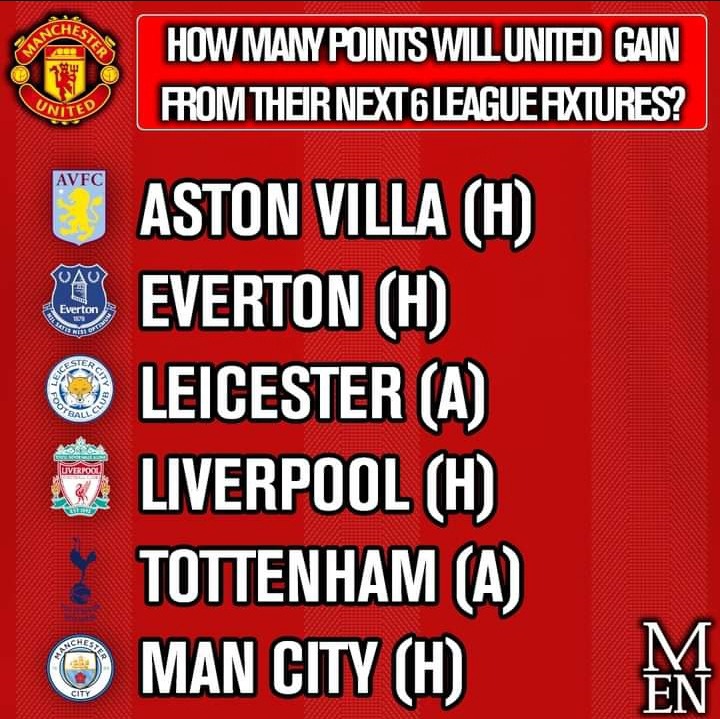 Thereafter, it is set to be a tough uphill task for Ole Gunnar Solskjaer and his Manchester United team because of the next six teams they will be facing in the English Premier league.

The six games will begin with the Aston Villa clash at Old Trafford which will be a difficult match because of how impressive the Villians have been this season. Everton will also travel to Old Trafford after Villa with Rafa Betinez set to hand Solskjaer a difficult task.

Leicester City away match will follow, with Liverpool, Tottenham Hotspurs and Manchester City games following consecutively. This will be a huge moment for Manchester United who will be aiming to scoop several points in order to maintain the trophy race with Chelsea and Liverpool.

The Best Of Tonight's Football Predictions with 75.59 Odds to Place With 50 and Win Big Cash

Facts About Naseeb Abdul Juma That You Probably Didn't Know