Manchester United supporters were furious with their players after the club fell behind 3-0 to Liverpool in the first half of the game. They blamed one of the team's most crucial players for the poor performance. 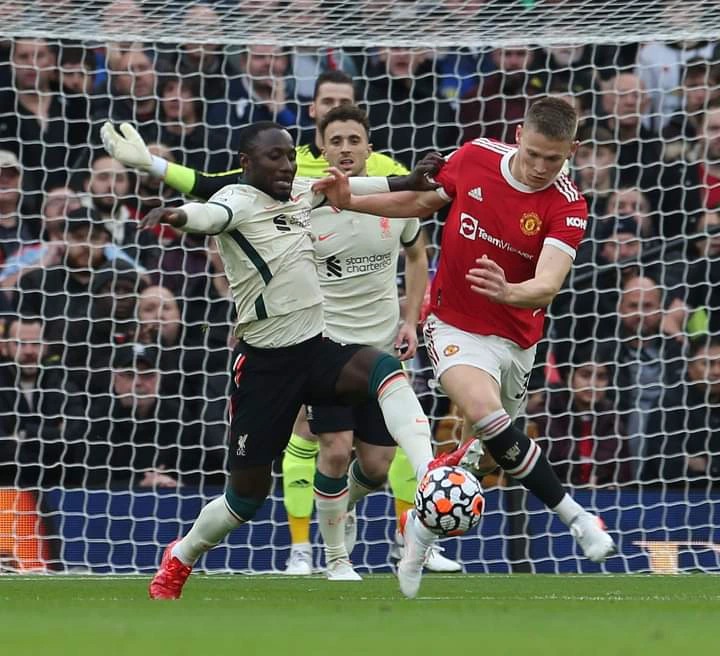 They instructed Ole Gunnar Solskjaer not to play Harry Maguire again since he has shown to be Manchester United's weakest link. They claimed he made a significant contribution to the goals scored and that he should be rested for the following game. 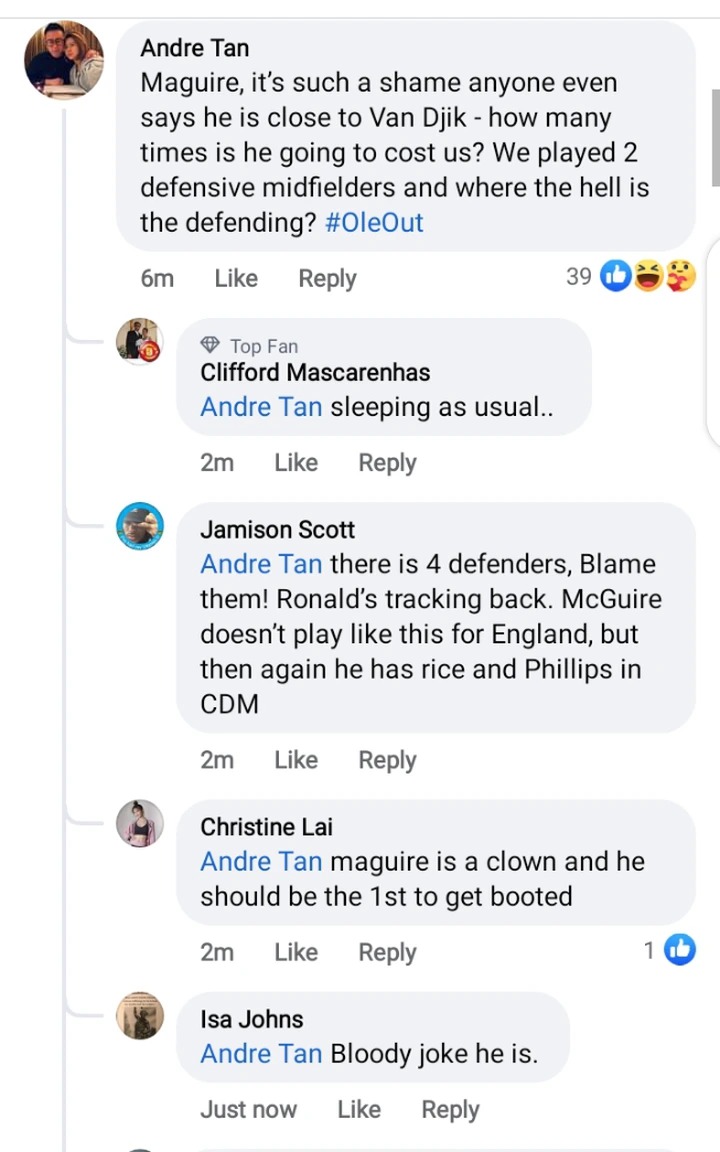 Some fans also stated that the Red Devils' captain did not demonstrate any leadership abilities during the game. They also stated that he should have served as a role model and provided quality leadership to the team. According to them, he should not even be compared to Virgil Van Dijk because the Dutch international is significantly superior than him in almost every way. 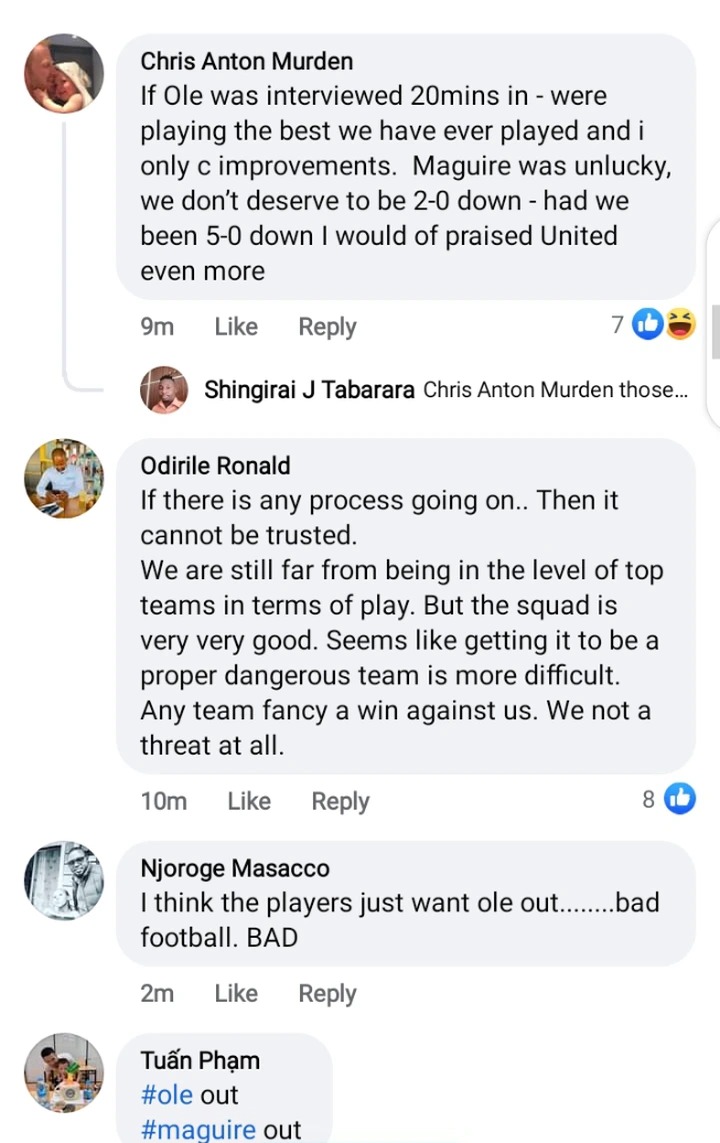 What do Think about todays game between liverpool and man united?

Did it turn out to be what you expected ?