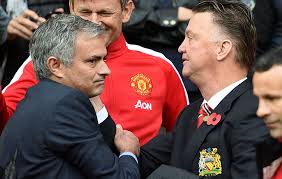 Sickness is a source of worry for anyone, and it has the potential to result in death. Many individuals are sick at their homes, while others are afflicted with various ailments in hospitals, where physicians are working frantically to guarantee they recover.

According to the source, former Barcelona manager and Manchester United coach Louis van Gaal has been diagnosed with prostate cancer and is currently in the hospital. 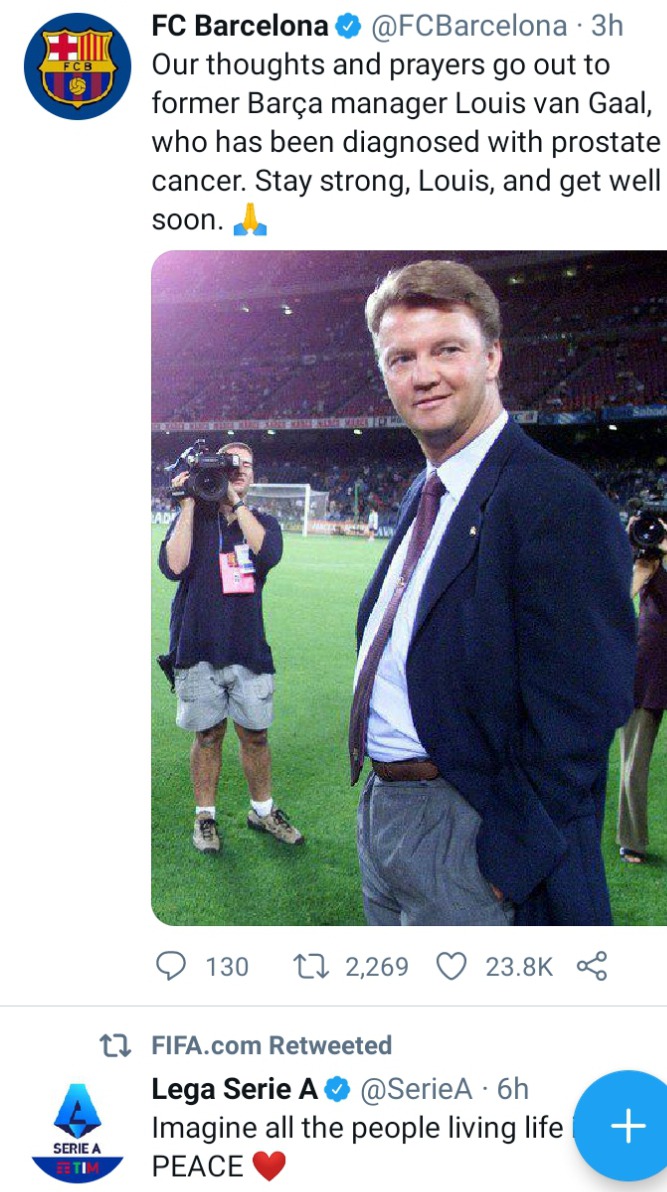 It is a big blow to the Barcelona club and all world supporters, as their former manager has worked tirelessly to ensure the club's continued success as one of Spain's top football clubs from 1997 to 2000, as well as from 2002 to 2003. Van Gaal was diagnosed with cancer last year, but he still intends to take his team to the World Cup in Qatar in seven months.

Van Gaal, who is in his third tenure as head coach of the Netherlands, stirred outrage last month when he called FIFA's decision to organize the World Cup in Qatar "ridiculous," accusing the organization of being motivated entirely by financial and commercial interests.

When he fell off his bike in 2021, the former Barcelona and Manchester United manager shattered his hip.

Finally, as Van Gaal was Manchester United's coach from 2014 to 2016, the club wishes him a speedy recovery.

"Everyone at Manchester United is rooting for our former manager, Louis van Gaal, in his fight against cancer." The English giants tweeted, "Sending you strength and courage, Louis." 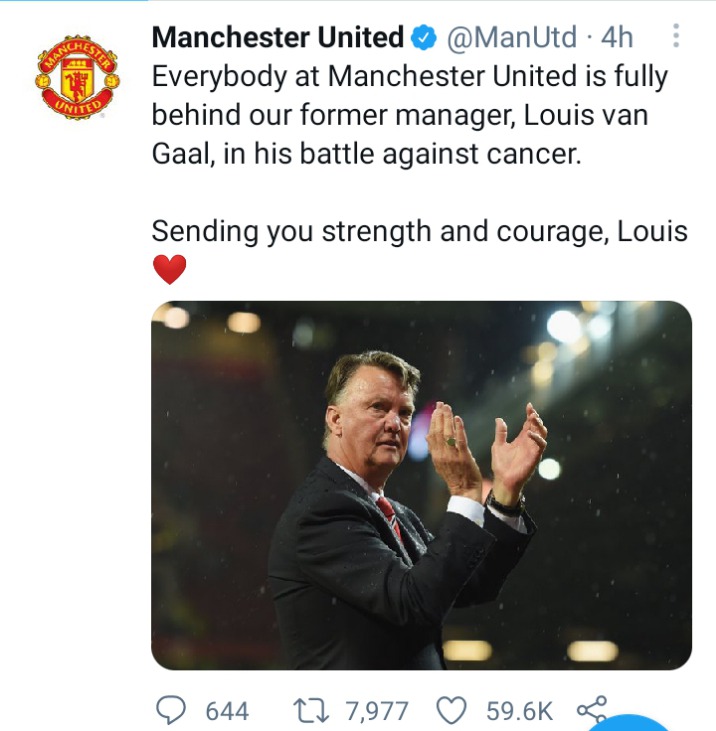 Let us all hope for the manager's recovery and wish him well.

What are your remarks?

5 Healthy Benefits of Garlic and Ginger in the Human Body

Tips To Survive After Marriage Separation

Morning Prayer To Thank God For All His Blessings

They Are Aged 89 And 100 Years, But Suprisingly Serving Life Sentence In Prison

New Dilemma For Gicheru's Family After The Autopsy Results Revealed This

If You Have These Problems, You Are Intelligent