After a Carabao midweek actions, EPL teams will be back for different battles as round 6 is set to be played this weekend. It has been a competitive season so far and there is more expected to come especially on Saturday and Sunday as four of the top flight sides play against each other. Below are predicted lineups for the big 5. 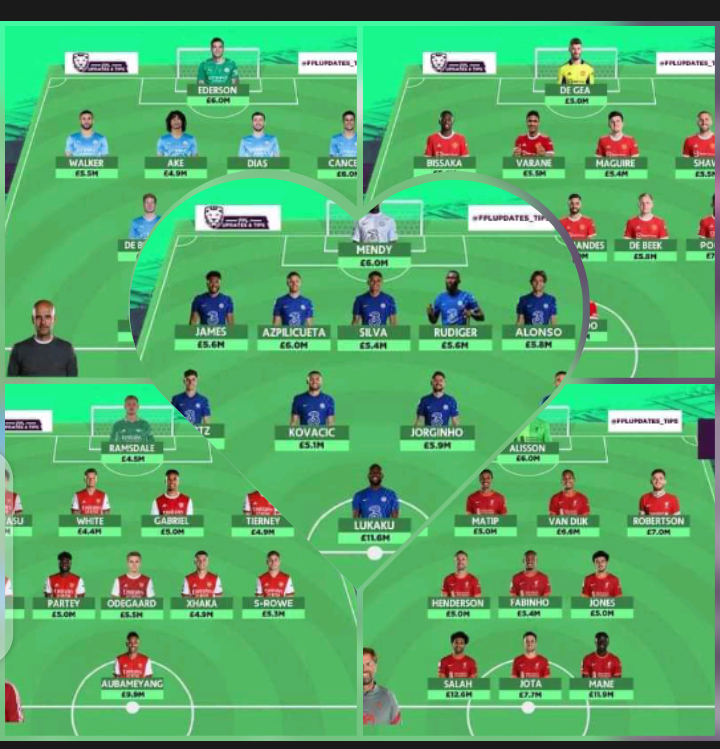 Manchester City: An early Saturday kick off will see Blues host the Citizens at Stamford Bridge. Guardiola will be looking forward to pick a win against Thomas Tuchel for the first time. Both teams are in good form hence will be a clash worth watching. 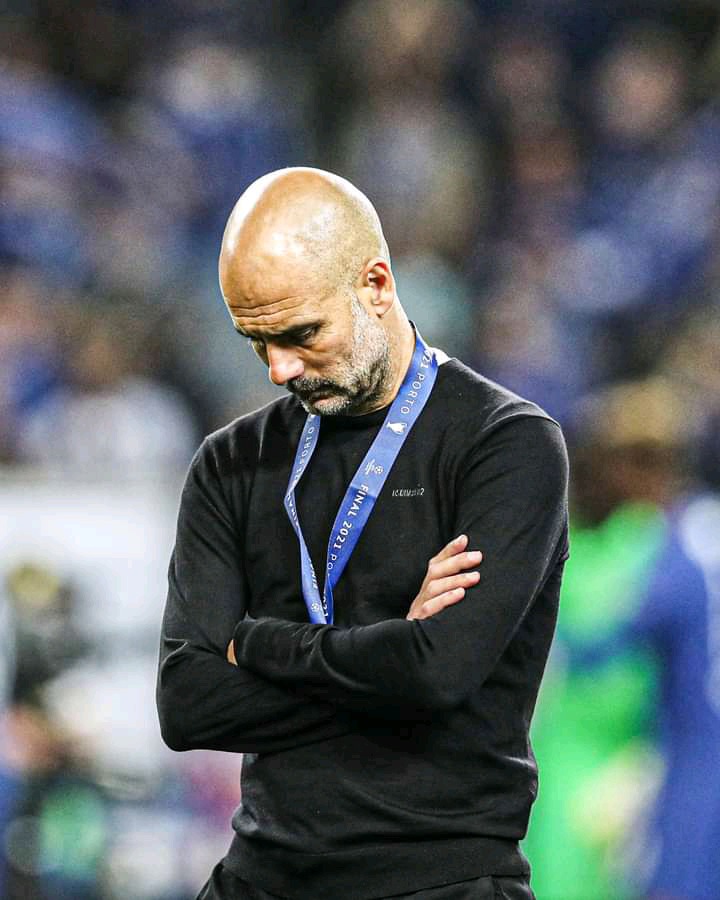 Emerson standing between goal posts as always. Walker, Nathan Ake, Dias and Cancello will try control Chelsea's unstoppable attacks at the backline. DeBruyne is back and fit, while Rodri and Gundogan will help put ballance at the middle. Gabriel Jesus, Ferran Torres and Grealish are the possible goal hunters. 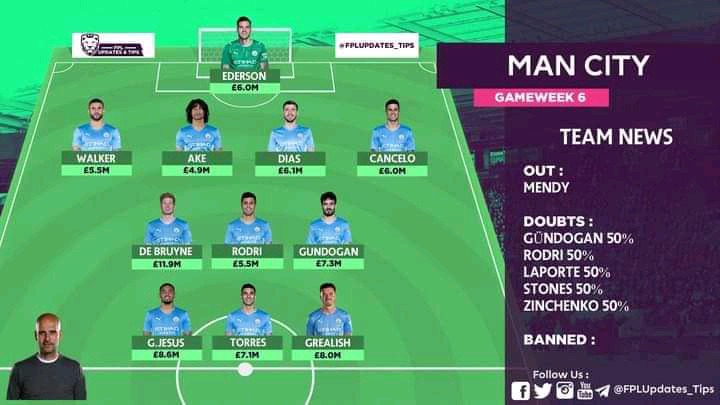 Chelsea: The Blues unbeaten run may get to another step on Saturday if they will be able to best or draw against Man City. Chelsea have been one of the best sides recently and are highly rated to clinch the title. 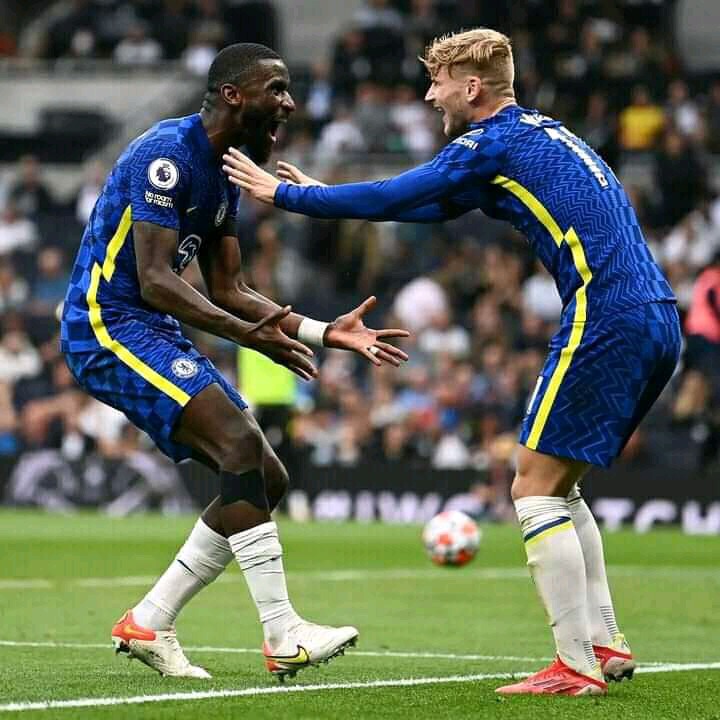 Tuchel's lineup for big battles is almost predictable. With Eduardo Mendy back and fit, Azplicuetta, Silva and Rudiger are the best pick to shield the Senegalese shot stopper. S familiar midfield of five will possibly consist of Alonso, Jorginho, Kovacic and James. Lukaku and Havertz leading the attacks as Ziyech comes on for injured Mount. 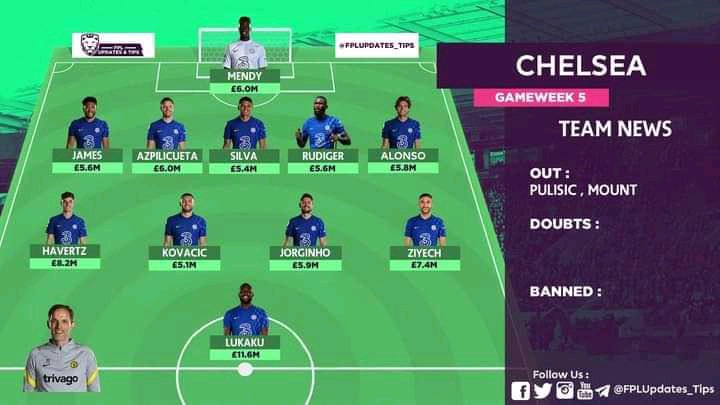 Liverpool: Klopp's side will play hard side Brentford on Saturday afternoon. The German starting lineup has been almost similar for all matches so far, expect no lots of changes for this game. 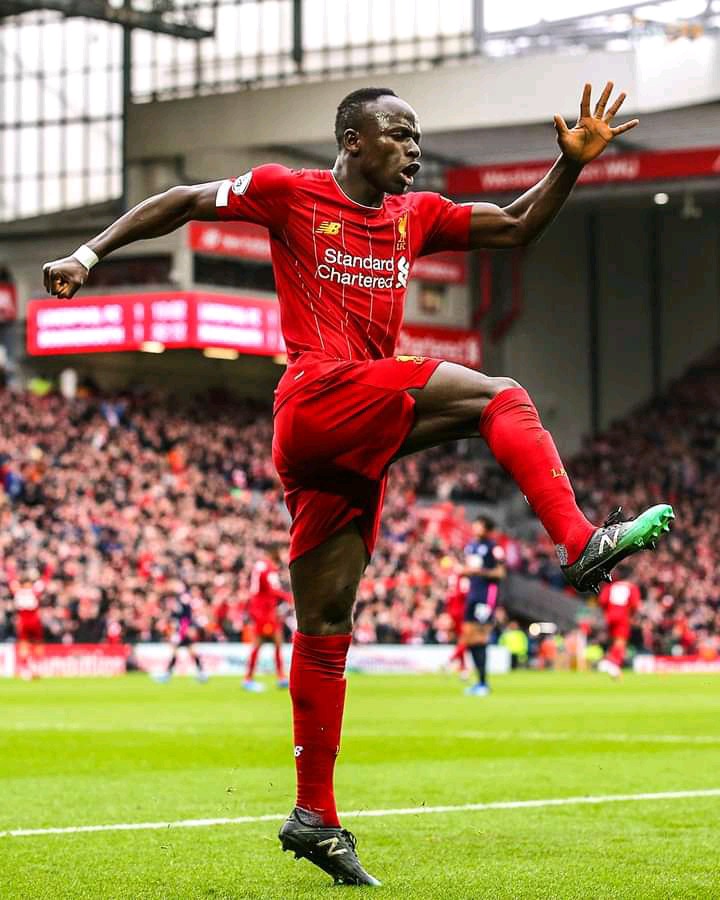 As Allison will be taking care of the goal, a normal defense line of Van Dijik, Matip, Robertson, Alexandre Arnold will feature. A midfield trio of Henderson, Fabinho and Jones will be the best for Klopp. A familiar partnership of Mane, Salah and Jota takes the forwards positions. 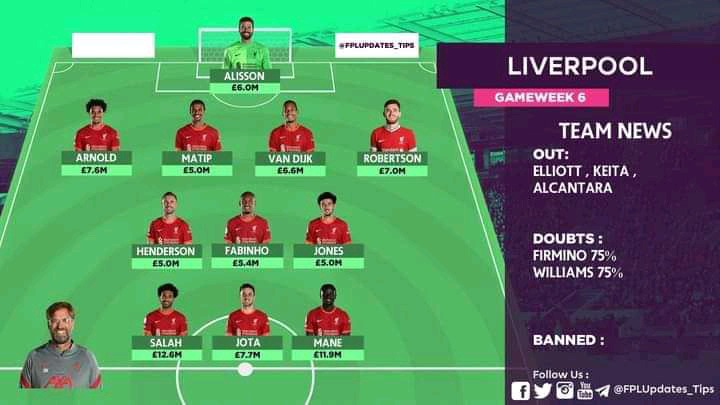 Manchester United: After a back to back meeting with Chelsea, Astonvilla will once again play a top team, Man United this Saturday. An early Saturday kick off match that will be played at same time with Man City- Chelsea match. 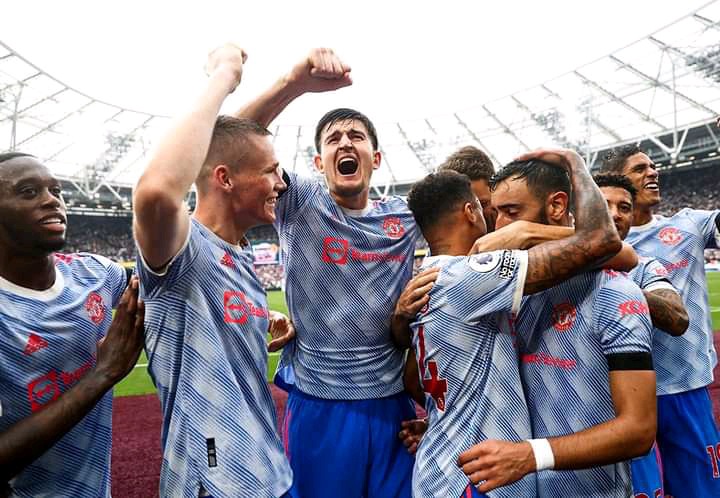 Ole Gunnar had been stubborn in his team selection as he rarely makes changes on his first 11. With De Gea at goal, Wan Bissaka, Luke Shaw, Varane, Maguire will play the defense roles. Fred's poor performance last week may make him pave way for forgotten Van DeBeek to partner Mctominay at deep mid. Pogba, Greenwood, Bruno Fernandez and Ronaldo shall take the attacking roles. 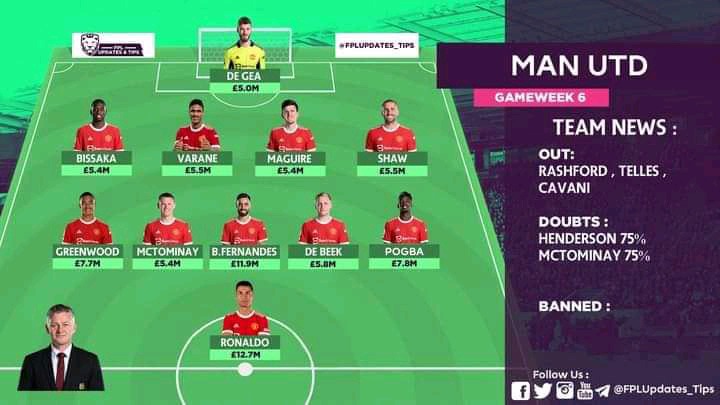 Arsenal: A Sunday London Derby featuring The Gunners and Tottenham Hotspurs is one of the hottest round 6 fixtures. The two sides have had staggering performance hence could be an entertaining match to witness great rivals taking on one another. 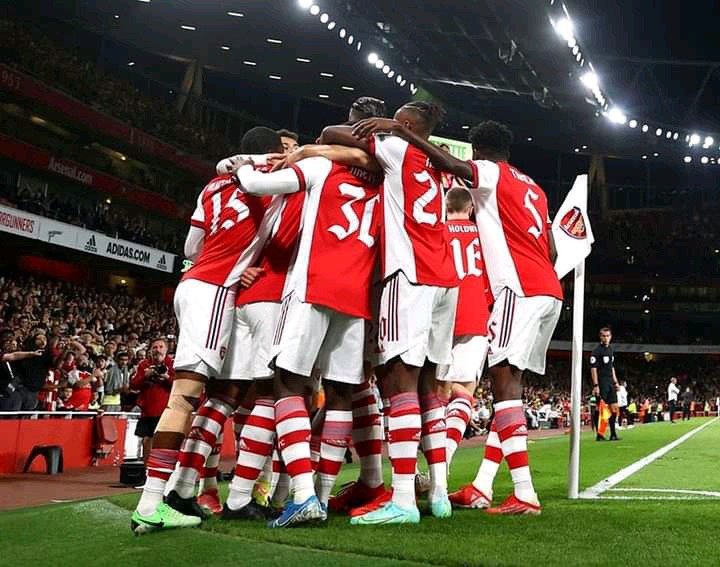 As Ramsdale takes the goalkeeping task, a famous partnership of Tomisayu, Ben White, Gabriel and Tierney is the best at the back. Xhaka and Partey comeback will see them lead the midfielders as captain Aubameyang hunts for goals. 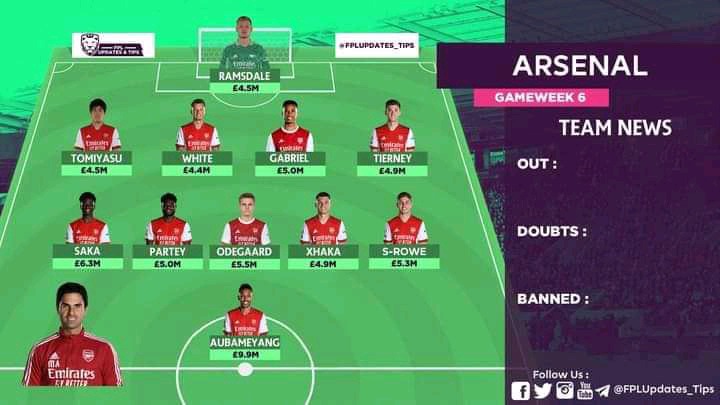 Having read these predicted lineups, please feel free to make corrections where necessary by dropping your comment below.