By KenGuya (self media writer) | 5 months ago

Former United defender Gary Neville has blasted the drawn-out nature of the transfer process for Jadon Sancho to Manchester United. 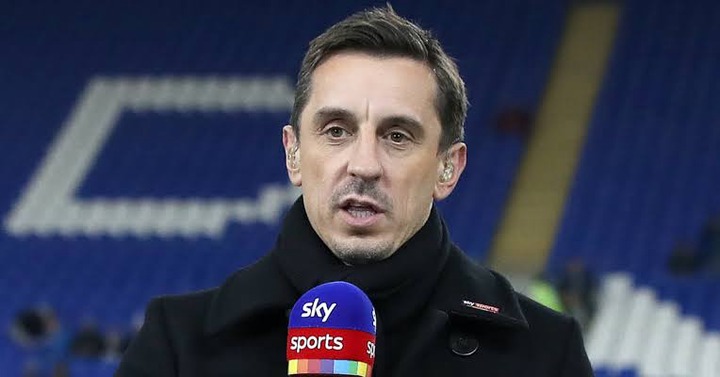 The former United captain expressed his displeasure with the saga saying, "he has never been more bored" of a transfer in his life.

The 21-year old who is currently on international duty with England has been pursued with United for over two seasons now.

His club Borrusia Dortmund demanded €108 million for his signature last summer a figure that United refused to part with.

Reports suggest that United and Borrusia Dortmund are negotiating a fee of about €77 million with the German club willing to do a deal should United pay much of it upfront.

It has been a back and forth between Dortmund and United and now Gary Neville is expressing his frustration.

Manchester United Closing in on Sancho

A transfer should be a joy and a moment of excitement . I’ve never been more bored by a transfer in my life to the point I feel like he’s already signed and I want to know who is next already. Not the lads fault at all I should say!

Many United fans will certainly agree with Gary on this one as this move is proving to be one of the longest transfer sagas ever.

Content created and supplied by: KenGuya (via Opera News )

Money Mistakes You Need To Avoid

Big Blow to Kakamega High School Parents as Court Justifies the Principal to Charge Them Sh.9,823