Former Wrestlers Who Have Successfully Conquered The Film Industry

By Mwash_Mwangii (self media writer) | 21 days ago

As we all know wrestling is also somehow part of acting because the matches are all well rehearsed before they finally go to the ring. But when it comes to acting in movies then it becomes another story. Today we are here to know some of the wrestlers who have broken into Hollywood. 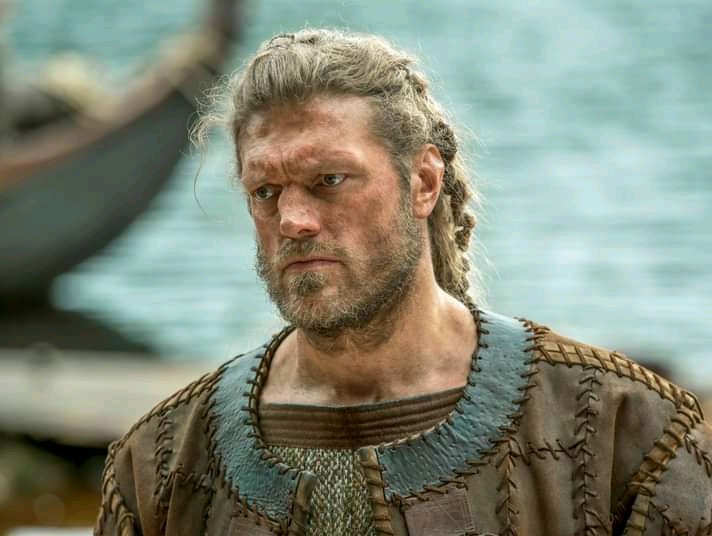 Edge had been out from wrestling for some time and had concentrating on his acting career. He has been acting in the series called Vikings which has a total of Six seasons. Dave Bautista have been in several Hollywood blockbusters but didn't make his name in the industry that much until he started getting huge roles. He has been able to star as a villain in James Bond Spectre and as Drax in Guardians of the Galaxy. 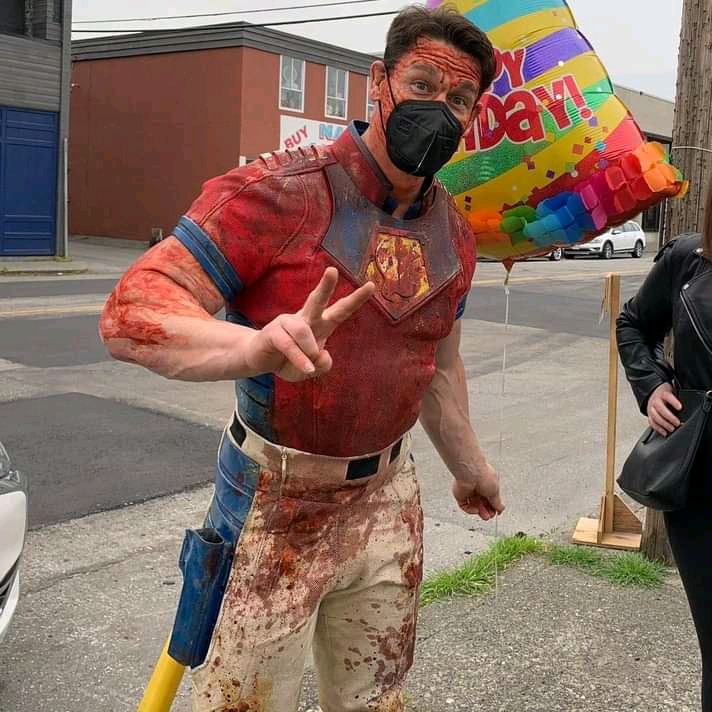 With the new movie Suicide Squad, John Cena had a character called Peacemaker who fans have felt in love with. There is also a brand new Peacemaker series coming up. 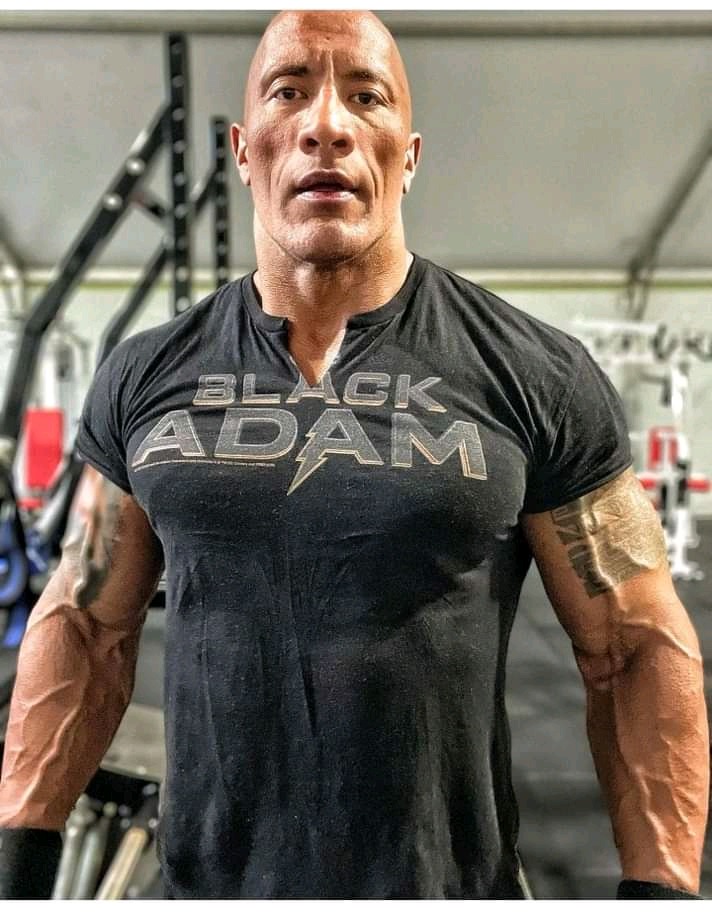 He is actually the most actor from the WWE with movies which have earned alot of money. He has an upcoming superhero movie called Black Adam which is being released in 2022. He also has a brand new movie called Jungle Cruise with Emily Blunt.