By TrendMediaNews. (self media writer) | 7 months ago

World Cross Country Champion who is also the World Record Holder in both 10,000m and 5000m Joshua Cheptegei was formally introduced to his fiancee Carol Yeko Kamari’s parents. 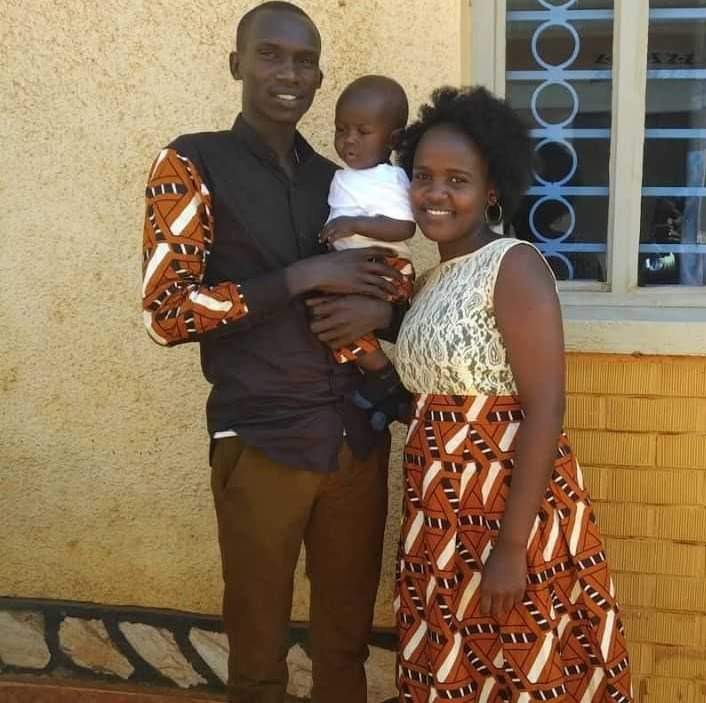 Carol whom Cheptegei describes as a central part of his success, is a daughter to the fallen Ministry of Works engineer Stephen Chesang and businesswoman Jessica Chesakit. 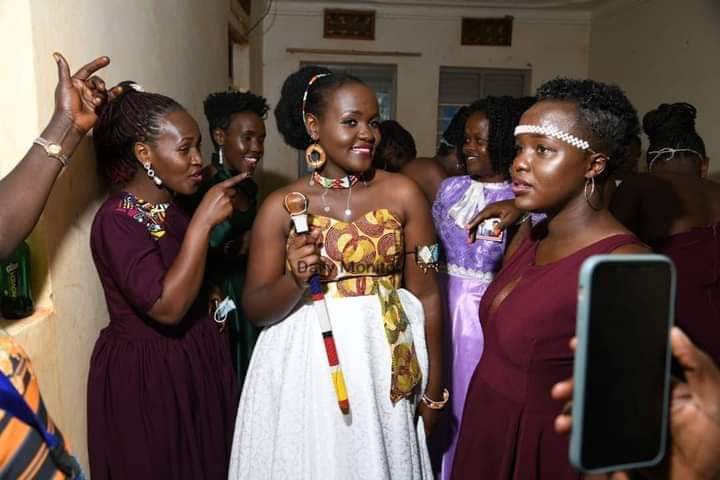 The traditional wedding introduction ceremony was held yesterday, 30th October 2021 in Kamari’s ancestral home of Cheboron village, Kaptum sub-county in Kween district. Close friends, family and other well-wishers gathered to celebrate yet another milestone between the couple at the beautiful event. 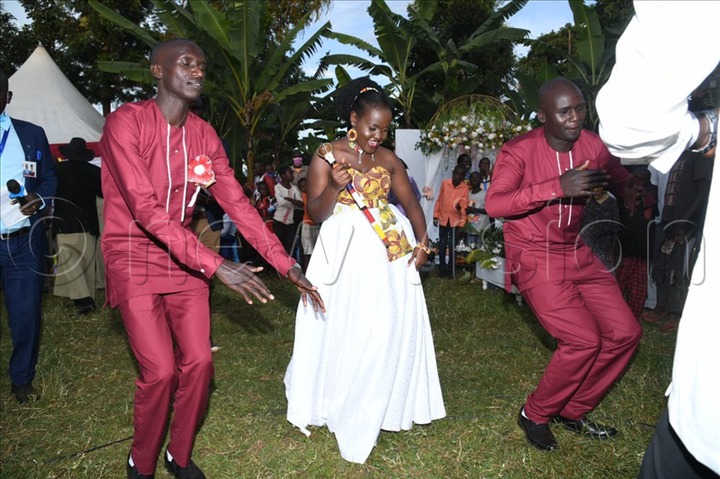 Cheptegei who is now 25 years old and Carol have been together for several years and this was one big step towards making their relationship official. 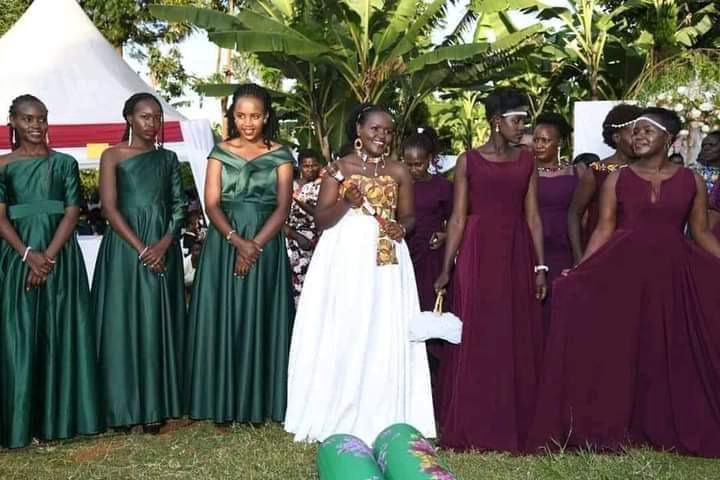 Kenyan middle-distance runner who doubles up as 2012 and 2016 Olympic champion, two-time World Champion, and world record holder in the 800 metres David Rudisha also attended the ceremony. 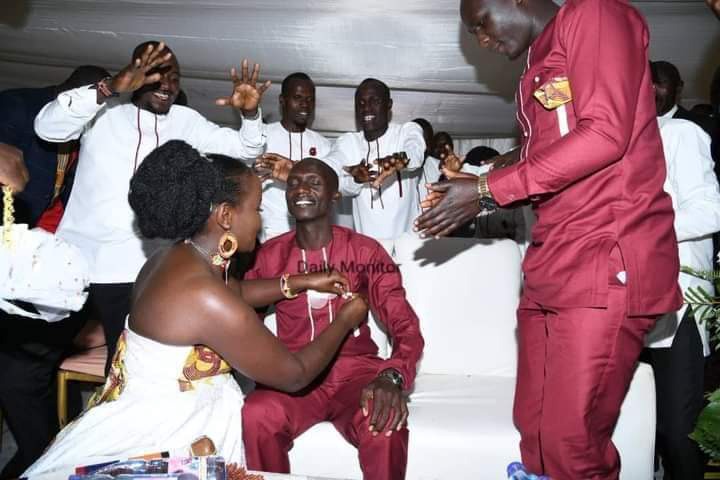 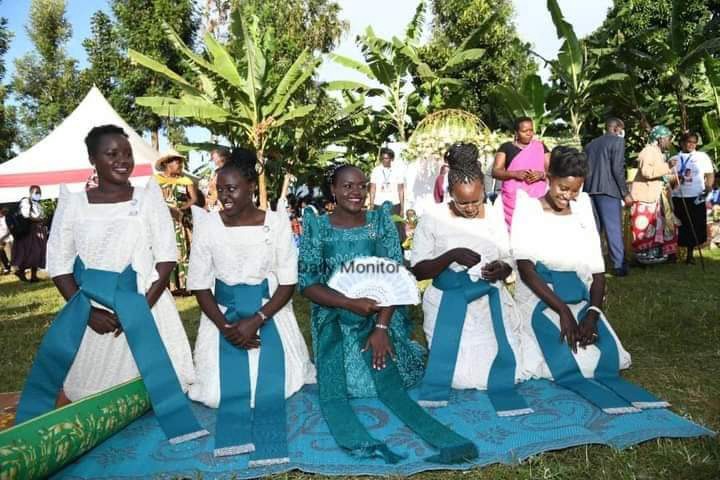 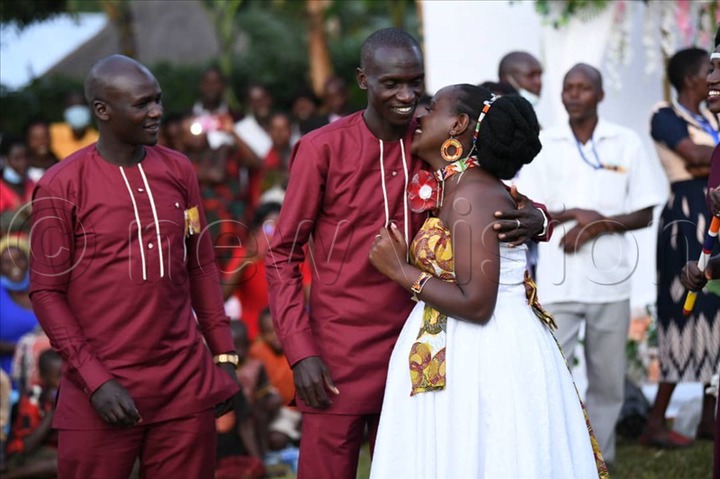 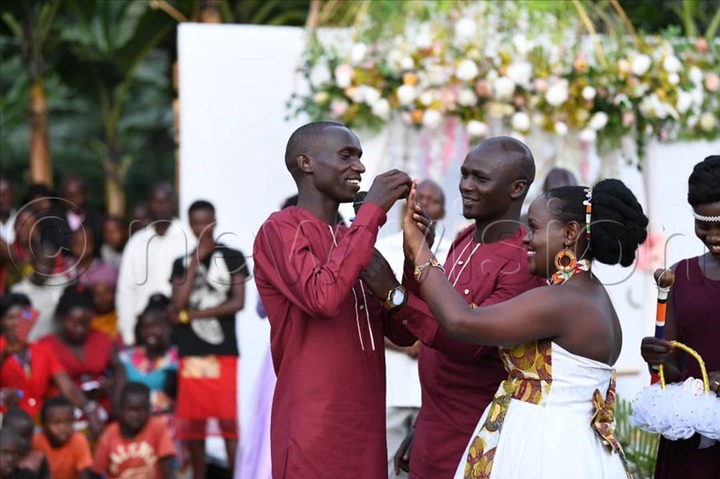 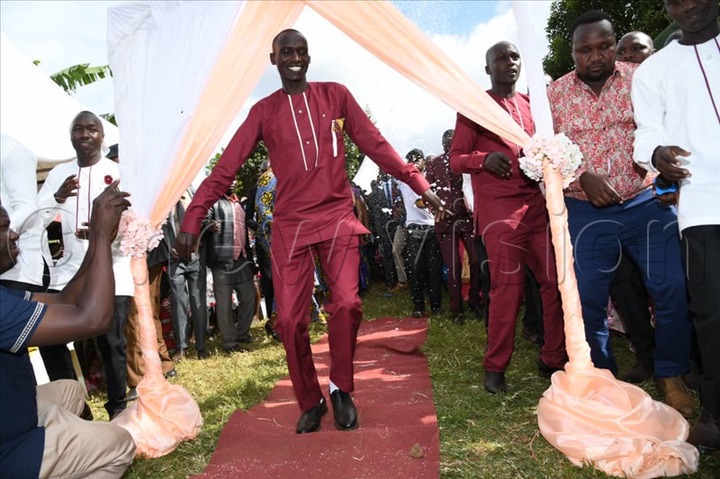 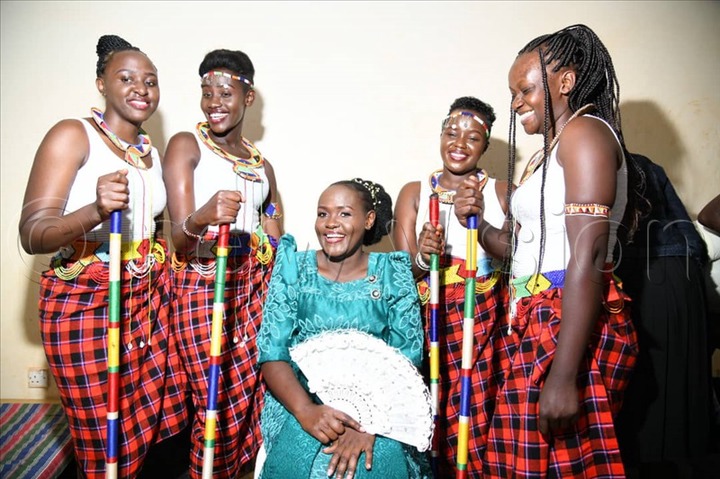 What Your Sitting Position Says About Your Personality