By Stevencop (self media writer) | 2 months ago 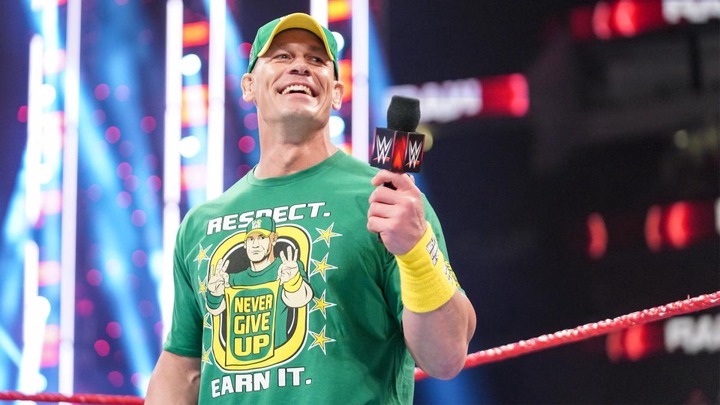 During his return the 44 year profesional boxer challenged Roman Reigns for a match. This is not the first time the two were to face each. However Reigns sent out his manager who affirmed to Cena that He will get his feedback from Reigns that evening. However that evening Romain Reign declined Cena challenge. Perhaps this could be because of fear or even he didn't want to embarrass the all time star.

John Cena return purpose was to bring back many fans to WWE. However after the summer he is made to leave in order to refocus on his upcoming movie which he is going to produce. 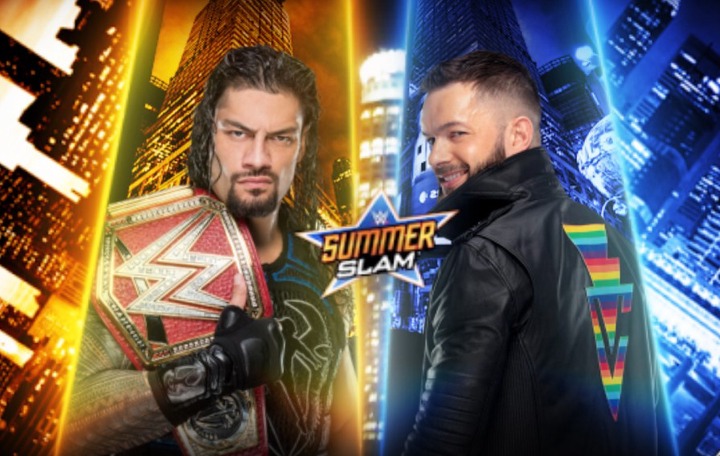 Roman Reigns declinal brought out another challanger called Finn Balor. Roman Reigns accepted the change because he believes that this would bring him back to glory and also becouse in the past their fight was always a thrilling show to the fans.

The big question is will John Cena come in between the two people's fight. According to me Reign was disrespect and proud full which may make John Cena to interrupt the fight.

Content created and supplied by: Stevencop (via Opera News )