Arsene Wenger is one of the greatest managers to ever be in the English Premier League. The Frenchman spent over 20 years at Arsenal where he won numerous trophies including three English Premier League titles. During the days of Arsene Wenger, Arsenal was considered among the top performing clubs in Europe. Wenger is one of the football legends who have participated in Cristiano Ronaldo Vs Lionel Messi debate. 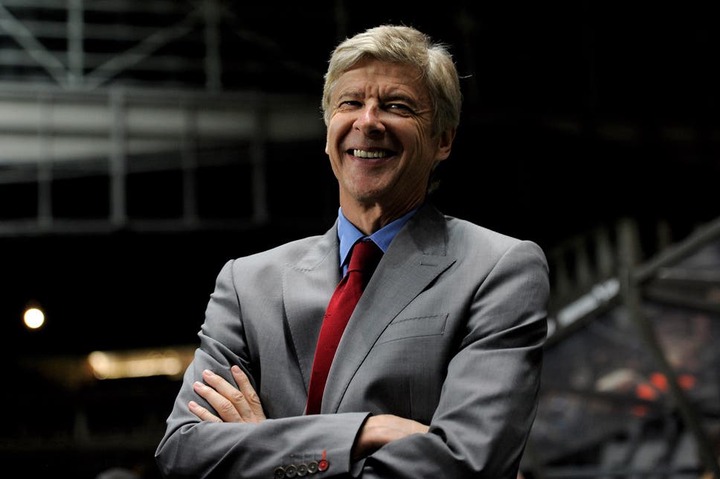 During a previous interview with SportsBible, the legendary manager was asked who he considers the best in the world between Cristiano Ronaldo and Lionel Messi. Well, Arsene Wenger gave a reply which can be said to be the perfect response on who is the best between Cristiano Ronaldo and Lionel Messi. According to Wenger, Ronaldo and Messi are both good hence it is difficult to choose who is the best in the world. Wenger said that the two stars have unique abilities such that it is difficult to say one of them is the best. 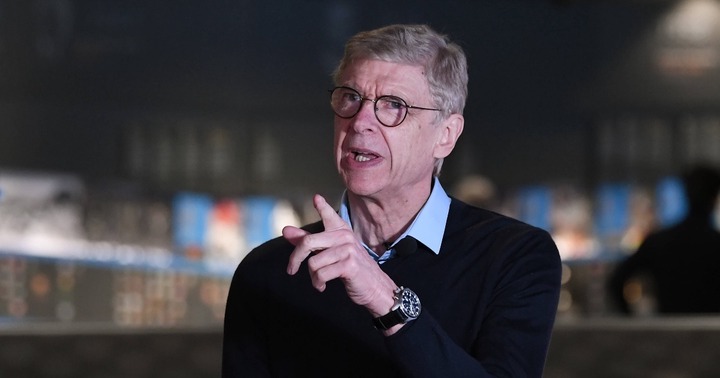 Wenger said that Messi has a unique ability on the ball and is more creative than Ronaldo. However, he considers Cristiano Ronaldo a finisher, good in the air and more athletic than Messi. According to Wenger, it is difficult to say who is the best because they have different abilities.

"I would say that they are difficult so good that it's difficult to choose. The two are really in the same level. Artistically, Messi is as well a guy who can give the final ball, so he's more a creative player than Ronaldo. Ronaldo is more a finisher, better in the air, more athletic, and Messi is the more artistic. So basically, it's difficult to choose one as the best." 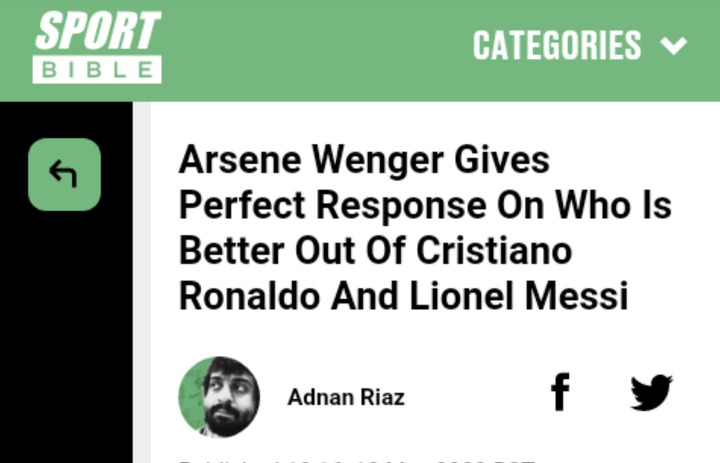 DP Ruto And Governor Mutua's 'Secrets' of Climbing the Mt. Kenya Region Finally Are Out