Paul Heyman does not like the concept of title vs title at wrestlemania 38.

By El.Classico (self media writer) | 7 months ago 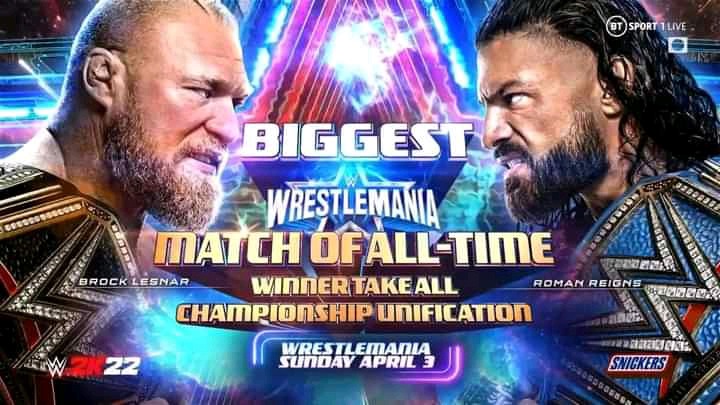 Championship unification is the unifying of two or more titles to one.

As the days are drawing closer to WrestleMania 38, Two titans will clash for winner take all unification match.Both will walk in as champions but only one will walk out as the best. While many fans are happy for this seven- year rivarly between Brock Lesnar and Roman Reigns winner take all match, Much couldn't be said about Paul Heyman.

Paul has been with WWE for years now and he has worked with many superstar, he was an advocate for Brock Lesnar and works as a special counsel for Roman Reigns. Paul doesn't like the concept of title vs title match at WM38.

During a Battleground podcast, Heyman believes Roman Reigns is the end-all.

Content created and supplied by: El.Classico (via Opera News )

Ruto in Homabay: What Pastor Said About Giving During The Church Service