England is on fire. The premier League is  not be business as usual. The premier League has attracted most of the football stars. Across the world who have been shining in other leagues. The league is currently a topic of discussion this season. The league has drawn many best players like, Christiano Ronaldo, Jordan Sancho, Lukaku and other all time best players.The league has been reignited and no player wants to lay low. 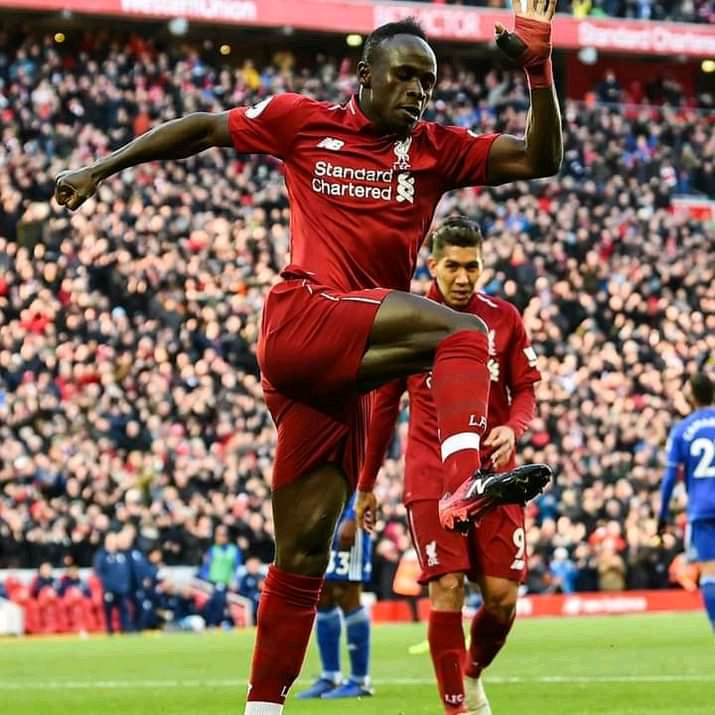 However the recent from of the three Liverpool strikers Firmino , Mohammed Salah and Sadio Mane makes raises so much attention and eyebrows as well.Roberto Firmino Netted a hatric and Salah with a screamer special goal which he curved from an angle that was just very impossible to score from but made it happen. He also made an assist that made his team mate get his 100th Goal and joined the top three most decorated Africans infront of goals. Sadio Mane has now scored 102 goals in the premier League only equal to Didier Drogba and Salah are ahead of that Senegalese.

The premier League is on another level with so much to talk about. The Liverpool's coordination of the front three has made them a threat in the premier League. Sadio Mane is currently Among the top three Most African Goal scorers of all time. Joining both Didier Drogba and Salah. 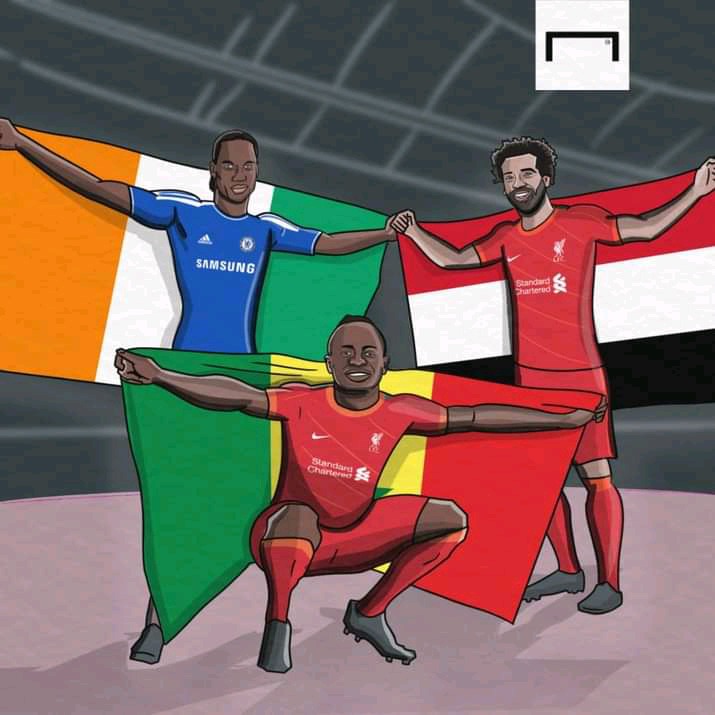 The latest two special goals that were scored by Mohammad Salah have been a topic of the EPL. Mohamed Salah has simply been on top notch. Scoring goals and Making a competition against against himself. He might win the EPL best goal of the month. Laying a competition no other player in the EPL currently can match him including Christiano Ronaldo himself. 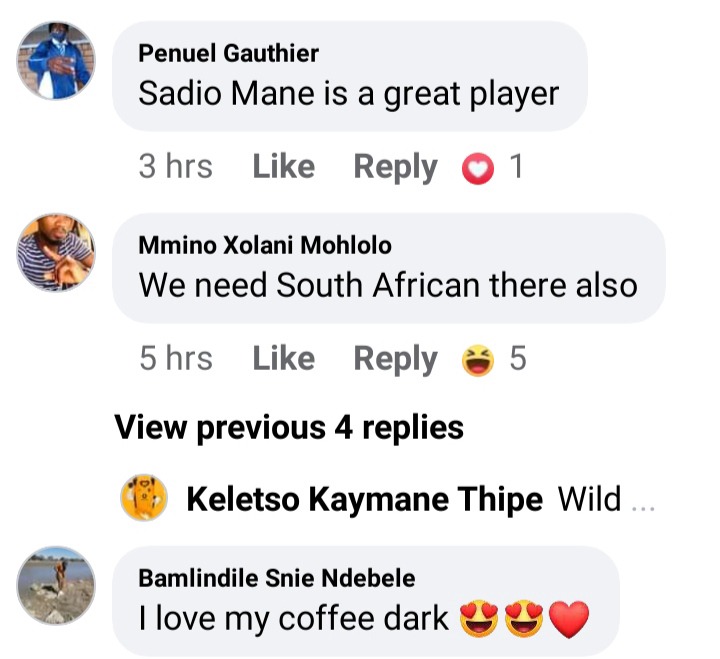 Liverpool, Chelsea and Manchester city are definitely on form. It's currently hot in the top four. Who do you think might win the premier League this season? Drop your comments and reactions below. 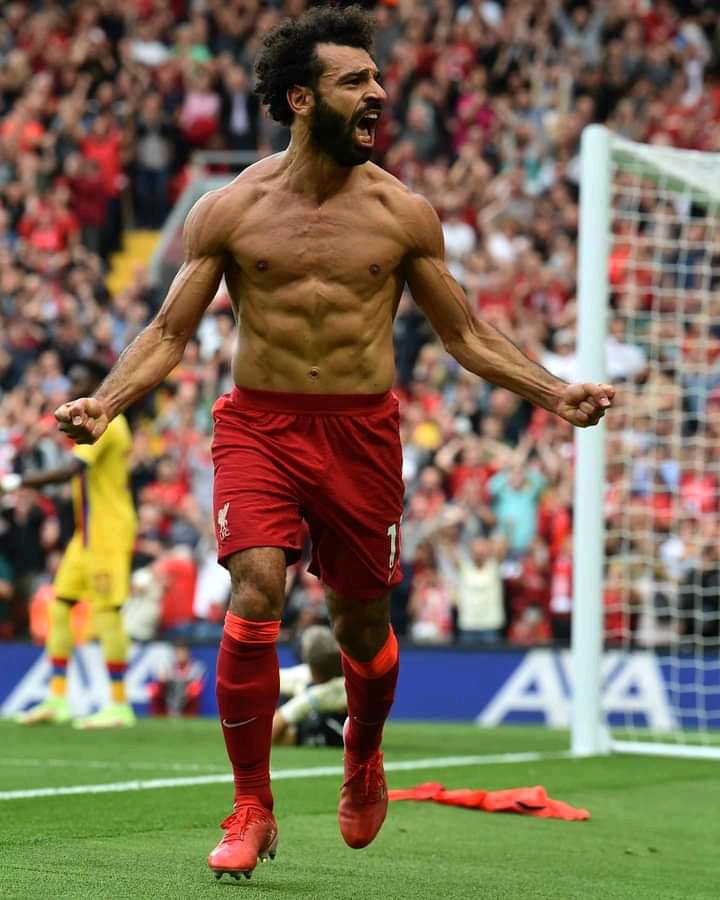