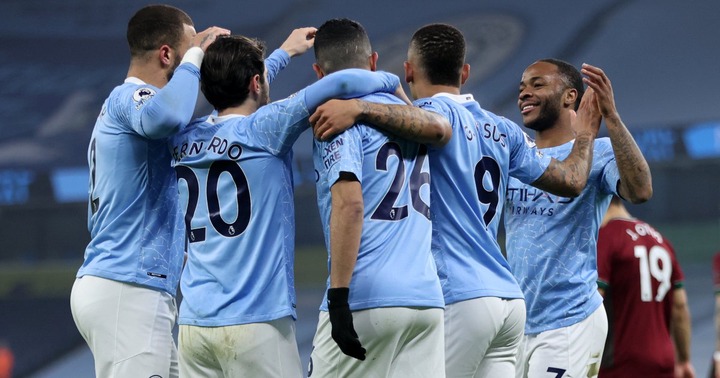 Manchester City has dominated the English Premier League for the last few seasons becoming the most exciting to watch. They have won the league two times and they are about to do it again this season under Pep Guardiola.

Liverpool managed to beat them last season but that didn’t mean they were not good but the Reds were on incredible form and they were too good to beat City. Pep is good at building incredible teams which are always exciting to watch.

However, the Premier League has other top managers who are on the big sides and most of them they might be decisive next season. Jose Mourinho, Thomas Tuchel, Jurgen Klopp, Carlo Ancelotti and Ole Gunnar Solskjaer are some of the best managers in the league.

Thomas Tuchel is the one who could be better than them all next season from the way he has made great changes at Chelsea in the few months he has been there. The manager is likely to win a trophy this season and he might even win a double. 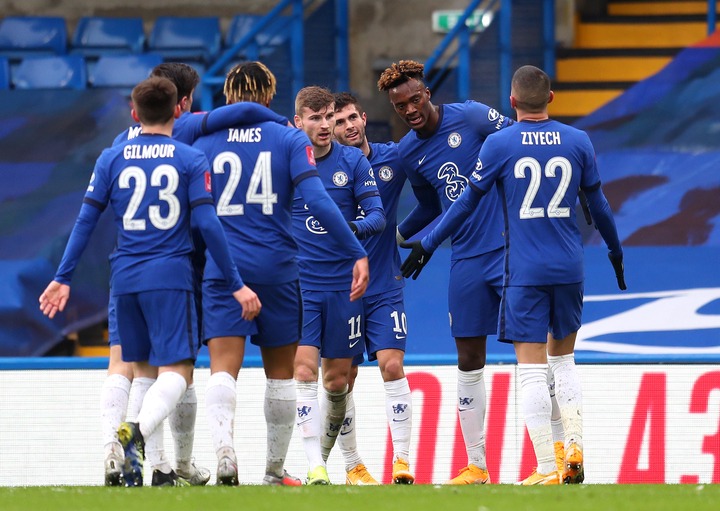 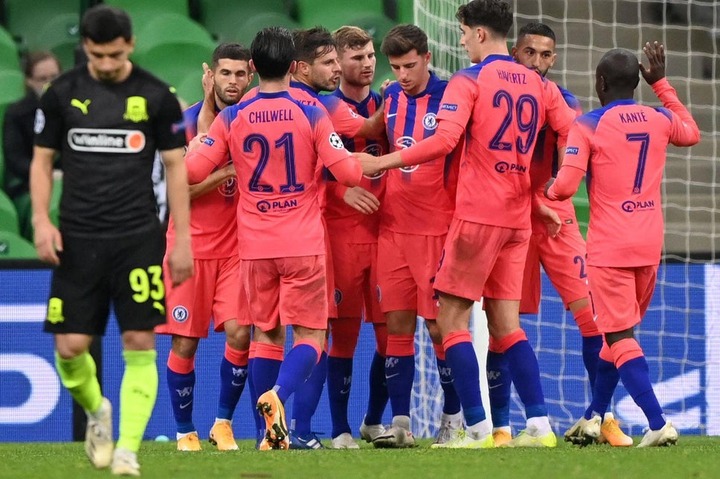 He is in the Champions League and he could go all the way to the finals and also the FA Cup semis where he will be facing Pep. Chelsea has the most talented players especially in their attack and they will be unstoppable next season when the German boss will be having a full season at the Bridge.

He managed to help PSG reach the Champions League finals last season and he is likely to do it again but this time with an English team. Tuchel has top tactics like Pep and he has been turning struggling into top performing players, he is likely to win the league next season.