Massimiliano Allegri has of late been under a lot of pressure from the Juventus board after an unimpressive run in the Italian Serie A. In his defense, Allegri has always complained about the squad assembled by the previous managers, often remarking that the current squad is not just good enough to challenge for the Scudetto this season. Accordingly, the board has given him the authority to sanction any transfer he would see fit but in return should ensure that Juventus finish in the top three of the table this season.

Ruben Loftus Cheek is said to be the first player Allegri is targeting and Chelsea are open to offers for the 24-year-old midfielder. Loftus Cheek has been rumored to be fancying the move but is yet to receive formal contact from the Italian giants. 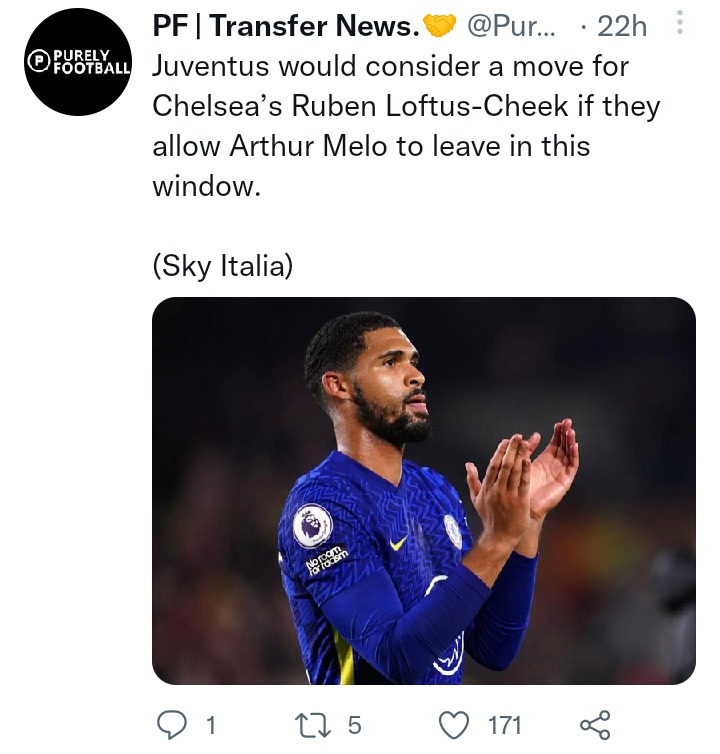 Thomas Tuchel recently said that his current squad is sufficient enough to guarantee a top-four finish but he will not stop any player from leaving the club if he thinks it’s the best decision for his career. Tuchel also said Chelsea’s board is open to any offers for the players but due consideration will be paid to key players in the club and the number of players who have been ruled out either because of the Covid-19 or injuries. Now that Chelsea are in one piece, Juventus will be looking to expedite the transfer talks so that they sign Loftus Cheek as soon as possible.

Loftus Cheek has surprisingly been a breakthrough player this season and many have marveled at how composed he is whenever he is on the ball. He also has a high work rate and stamina which makes him run throughout the entire 90 minutes without straining too much. 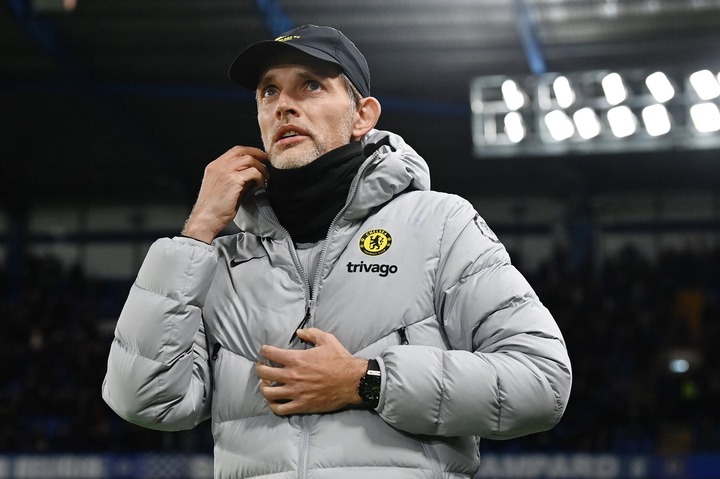 A move to Juventus would be a definite win for the 24-year-old but there is also the possibility of being sidelined for the majority of the season. At the moment, Cheek’s potential transfer has been rumored to be a quick fix for Arthur Melo who has been heavily linked with a move to Arsenal. Allegri is only interested in maintaining the balance at the club. 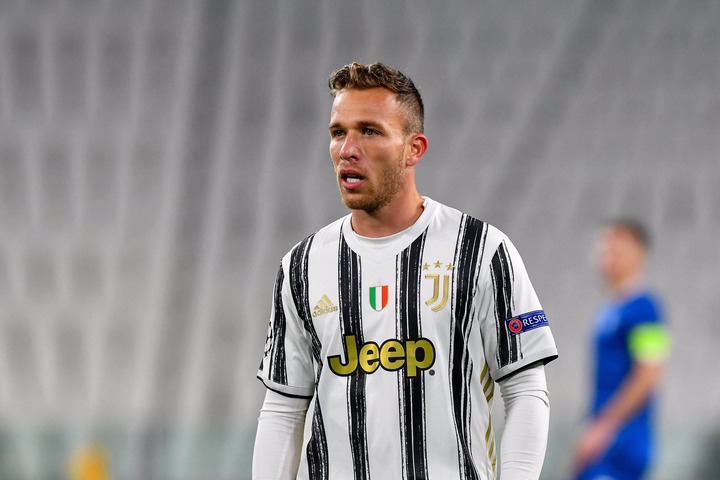