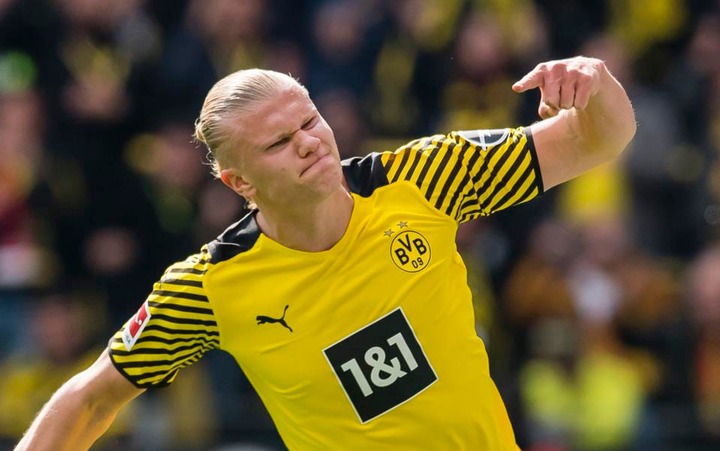 A City statement read: “Manchester City can confirm we have reached an agreement in principle with Borussia Dortmund for the transfer of striker Erling Haaland to the club on July 1 2022.

The transfer remains incomplete until the club finalising terms with the player and announcement will be made officially. 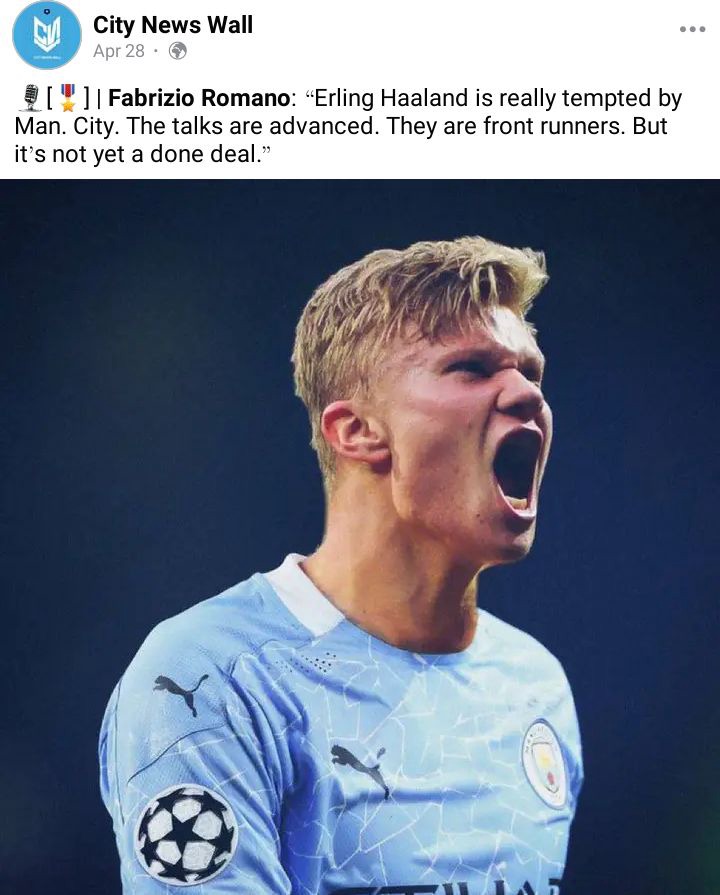 2.Jacob Ramsey has signed a new Aston Villa contract, tying him to the Premier League club until 2027.The England Under-21 midfielder has been a standout star for Steven Gerrard’s side this season and has been rewarded with a fresh deal.Ramsey has hit six Premier League goals so far this campaign after opening his Villa account in the defeat to Arsenal in October.

3.Philippe Coutinho has completed a permanent switch to Aston Villa from Barcelona in a deal the LaLiga giants announced was worth 20million euros (£17m). 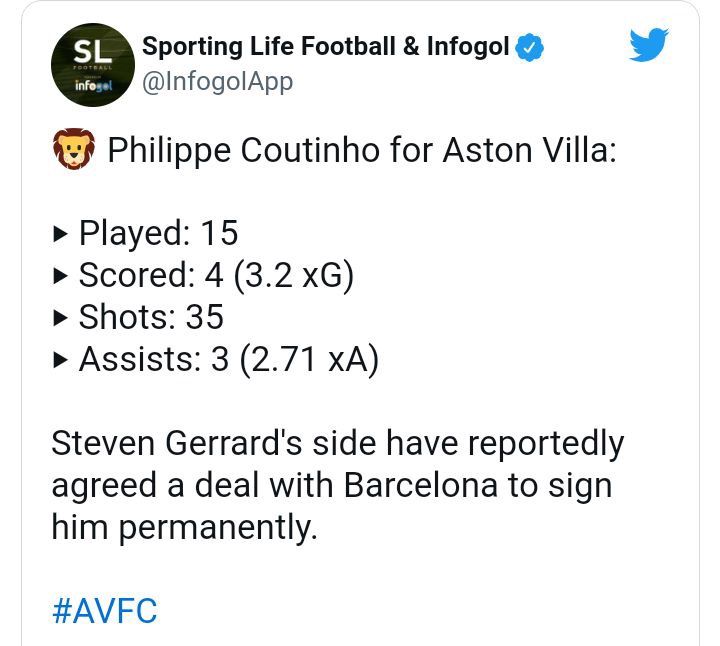