Aaron Hickey will fly to England this week to undergo medical tests and sign as new Brentford player - his contract will be valid until 2027.Full package could be worth €22m, add-ons included. Deal confirmed. 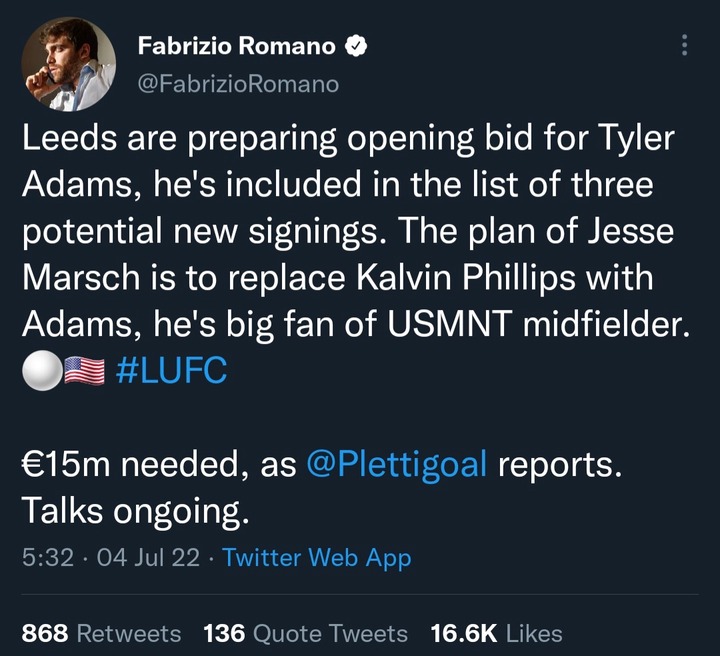 Juventus have now joined the race to sign Kenan Yildiz on a free transfer for the Youth team. Talented 17 y.o. midfielder has no agreement with Bayern on new deal and Juve are pushing.Barcelona, in talks for Yildiz for long time - but also Juve are on it, now. 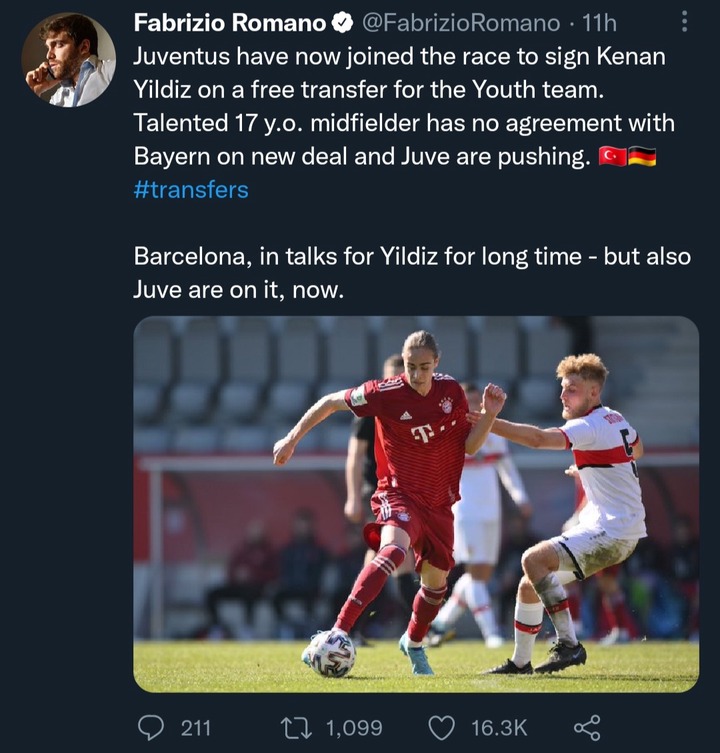 João Palhinha confirms his move to Fulham: “Premier League has always been my dream, I’m more than happy and Marco Silva has been key factor to join Fulham - he knows me and my skills so well”, told RTP.Deal completed and to be made official soon. 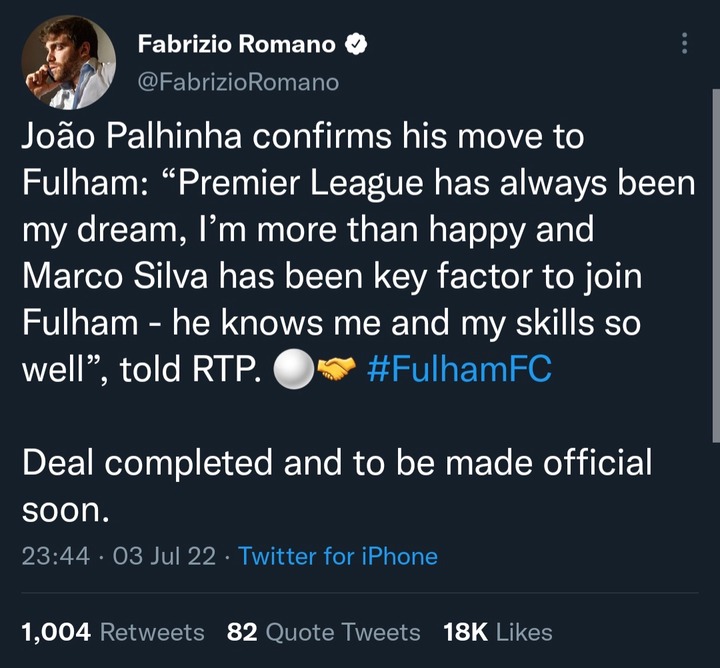 DONE DEAL: Manchester united now brings into the books their first summer signings after hijacking the deal on the last minute and offers a good bid of £15m plus £2m add ons to Feyenoord before Tyrell signs for Lyon. 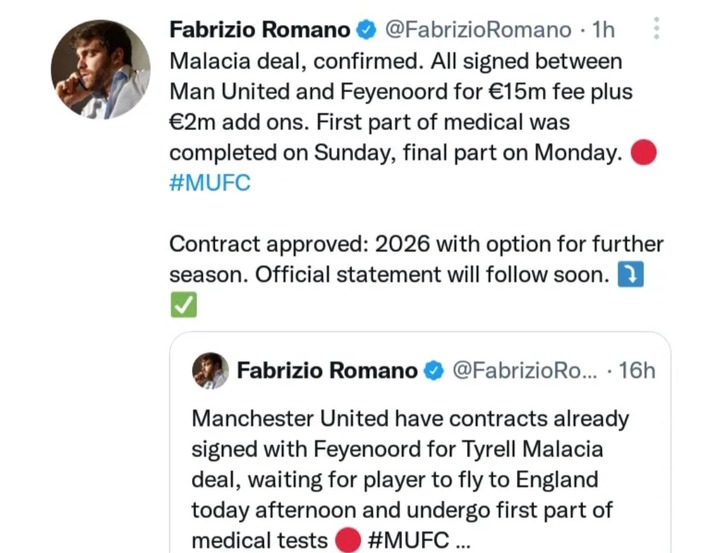 Kalvin Phillips to #ManCity is expected to be confirmed tomorrow. Phillips will be among four new recruits officially unveiled by @ManCity next weekend.[via @SunMartinB] 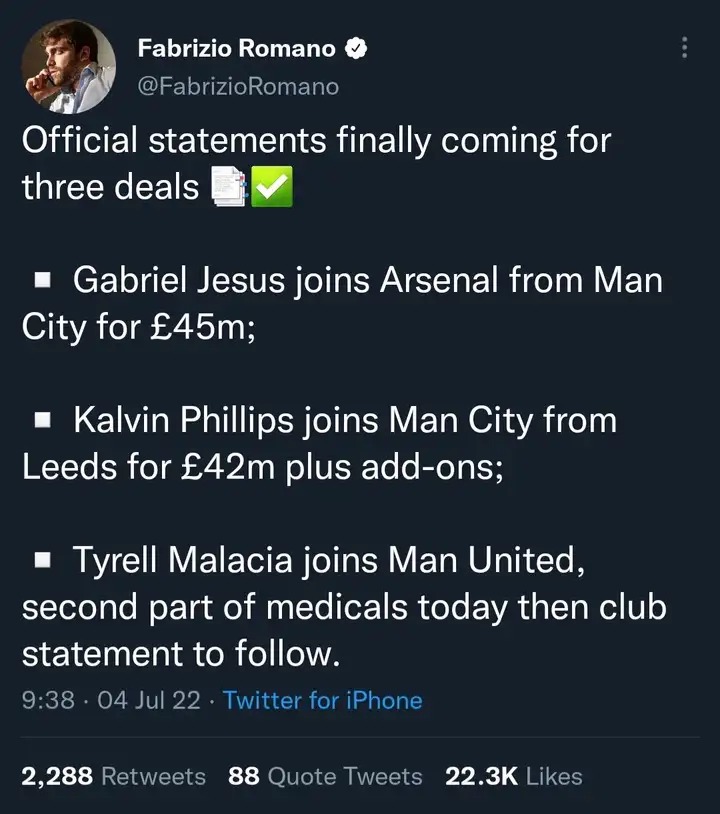 DEAL DONE: Arsenal have confirmed the signing of Gabriel Jesus from Man City.He’s signed a long-term contract and will wear the number 9 shirt.(Source: @Arsenal) 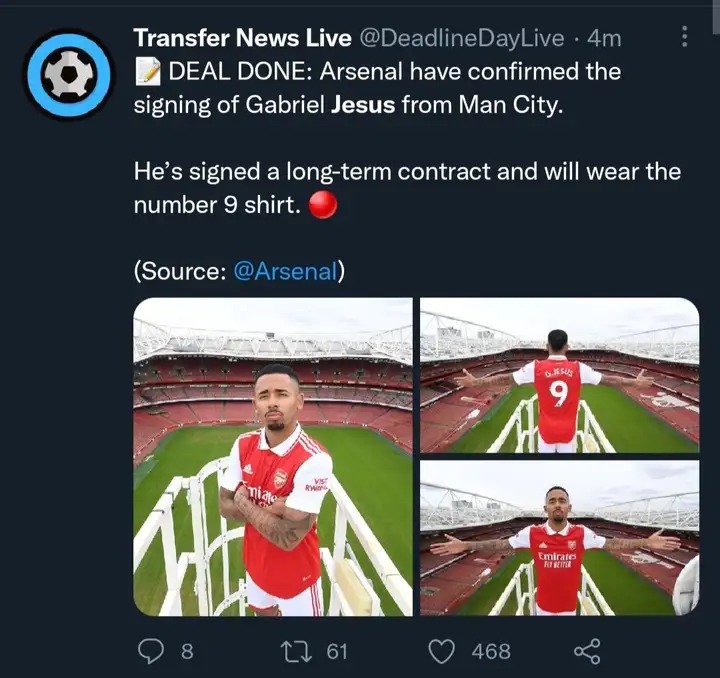 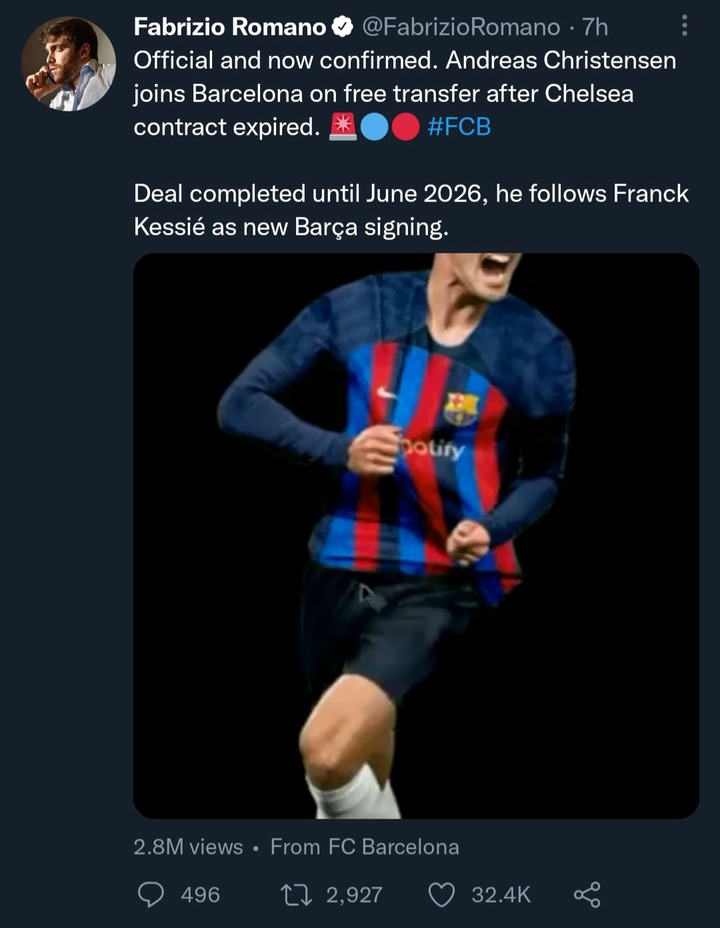 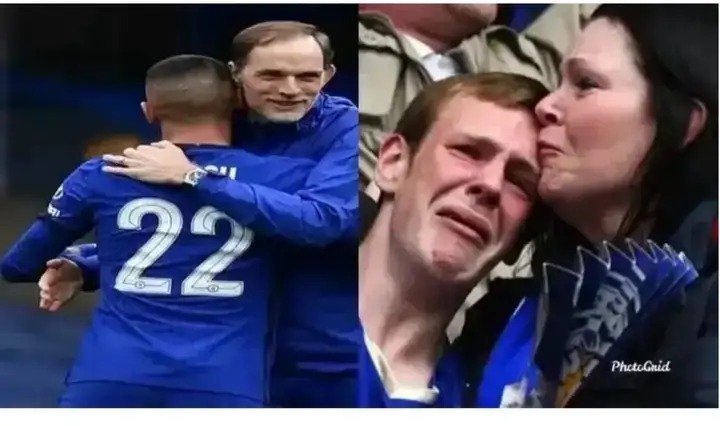