By JephriceJohns (self meida writer) | 23 days

The Lions are a recent addition to the 2.Bundesliga, as they were promoted from the 3.Liga at the end of the last season. And for the reason, their desire to extend their stay in this league is far higher compared to other teams.

As of now, they are placed 15th in the table. Note that the relegation zone spans from the 16th to 18th positions, and currently they do have a four-point lead over the 16th placed Osnabruck. But this Osnabruck have a fixture in hand. 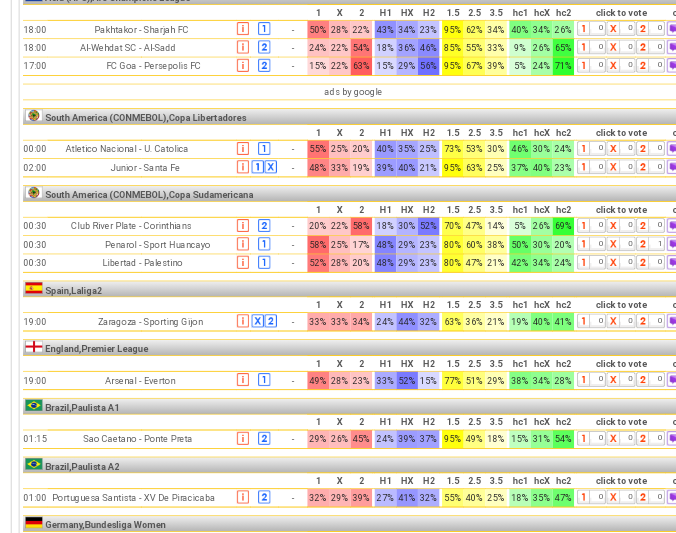 Likely, Daniel Meyer’s men are desperate for points.They do have the confidence that they are pitted against Veilchen, who are going through a dismal run.

In fact, Dirk Schuster’s men have been dropping points in almost every other game, and they have been conceding in plenty. They also have a poor h2h record against this foe over the years.As such, expect Braunschweig to emerge victorious this Friday.

Meyer’s men were unbeaten in eight of their last ten overall fixtures, and they had kept clean sheets in six of these games.

They have also lost just twice at home in 2021, and have kept clean sheets in all home fixtures in 2021 barring just three appearances here.

On the other hand, their counterparts were winless in nine of their last eleven match-ups, and they have won just four times on the road since January of 2020.Finally, the Lions also have a good h2h record against this rival over the years. Likely, expect a Braunschweig win this weekend.