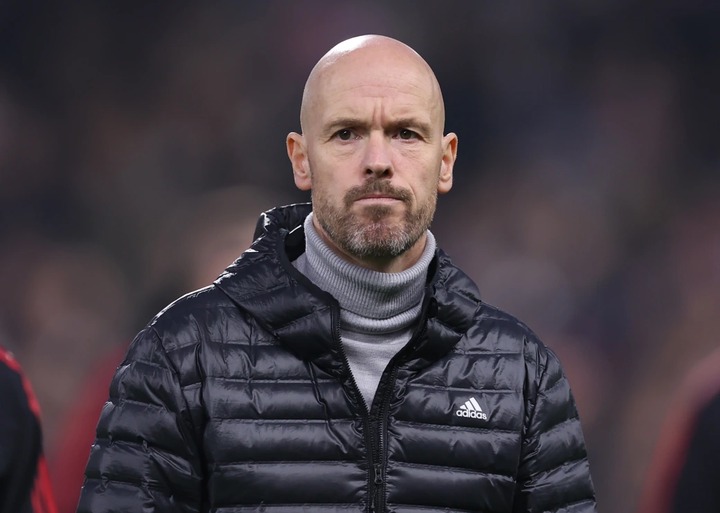 After United terminated Cristiano Ronaldo's contract following his explosive interview with Piers Morgan, the club is now out in the task to sign striker who would replace him.

The 37 years who spilled that he does not respect the new United manager Erik Ten Hag neither did he do to the united's interim manager, Ralf Rangnick. Ronaldo told Morgan that Erik did not recognize and appreciate him. 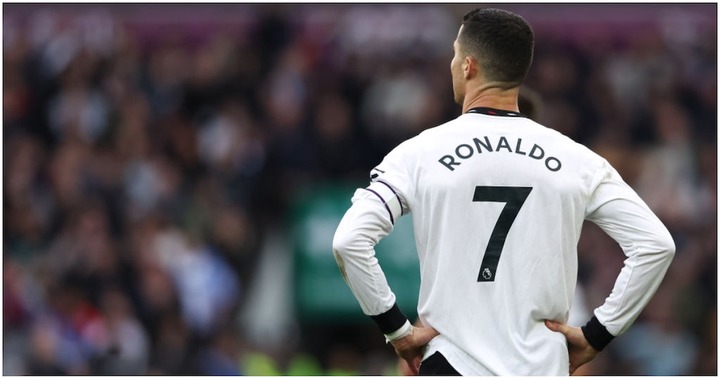 EPSN reports that Ten Hag is now interested in pursuing the Netherlands and PSV striker, Cody Gapko despite failing to sign him in the last transfer summer. Gakpo who is increasingly becoming a complete no. 9 has scored two goals in the on going World Cup competition. 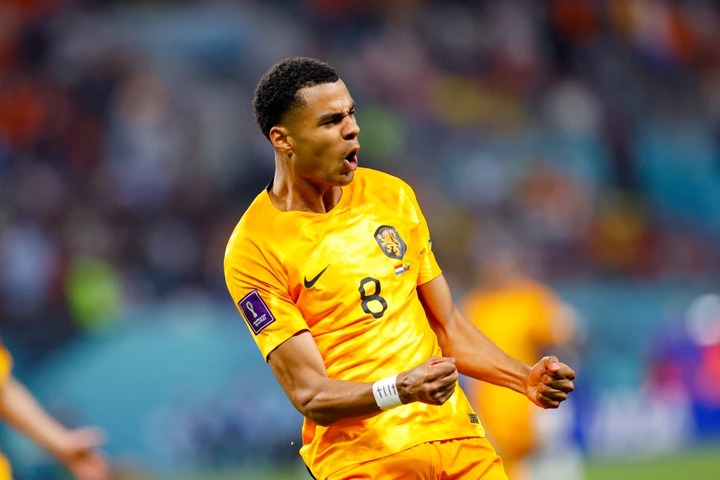 The second player eyed by Ten Hag is Rafeal Leao, a Portugal star. Leao who has caught the eyes of many Europe clubs ahead of the January transfer window. Leoa scored the his first world cup goal against Ghana. Leao's goal helped Portugal team to win 3-2. 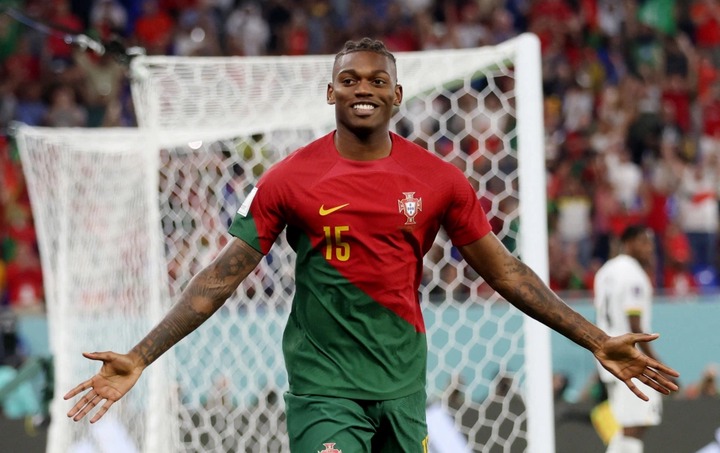