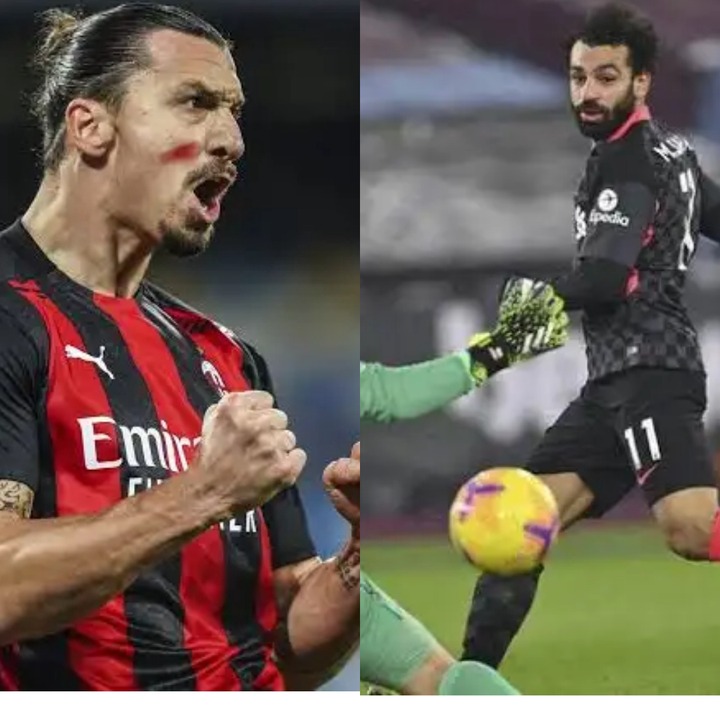 After being held on a 2-2 by Brighton at Anfield last weekend the zealous EPL contenders will travel to London Stadium to face the on form West Ham. 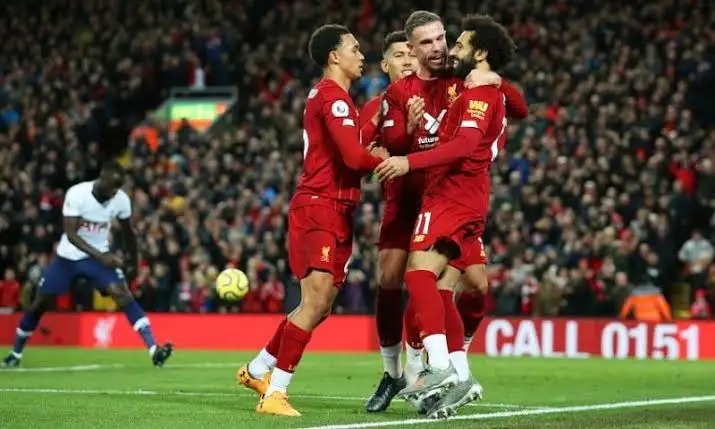 A head of this highly anticipated clash, West Ham have shown an eye-watering performance- winning their recent five consecutive Premier League matches. Divid Moyes men will am at exrmtending their current winning streak to 6 matches. However the Hummers are without a victory in their previous six meetings against Liverpool - facing defeat five times in the run. 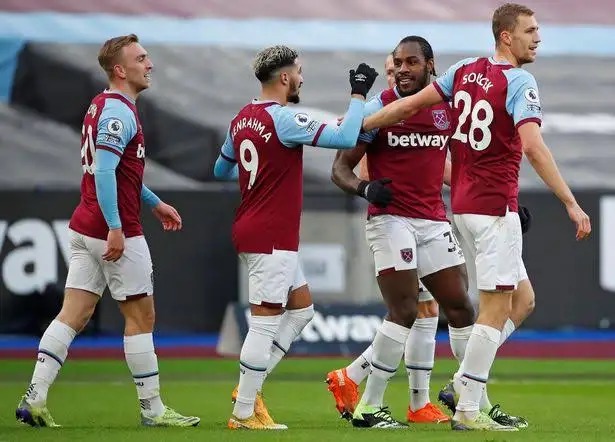 The Reds will desperately aim at getting back to their back to back Premier League wins and anything short of an away victory will be considered a total failure. Having learnt from their mistakes against Brighton, not doubt that Liverpool have the upper hand in this match. Liverpool's superman Mohamed Salah has scored in 97% of Liverpool's matches this season. Give Salah as anytime goalscorer. 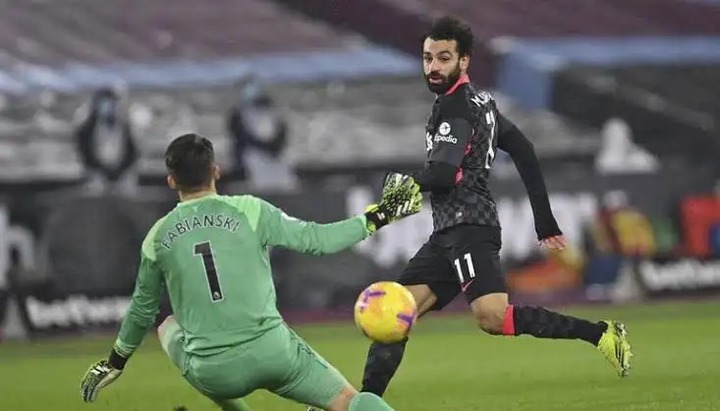 In a match laden with significance and endless subtexts the two Serie A gargantuans AC Millan and Inter Millan will lock horns at San Siro this Sunday evenning. AC are unbeaten in Serie A this season. 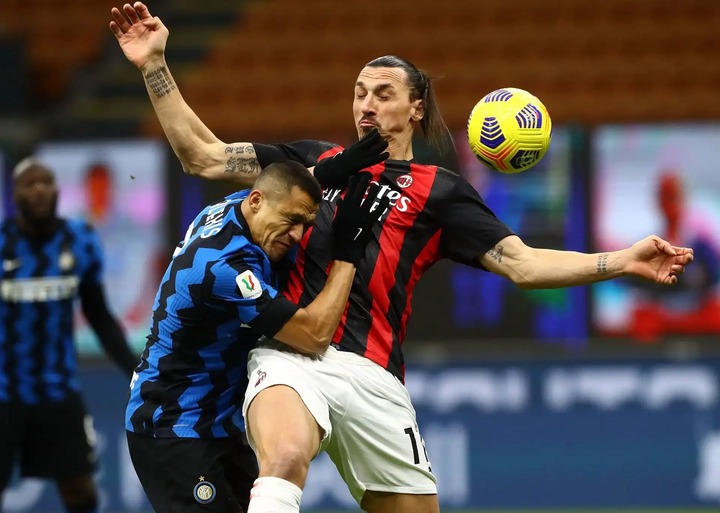 Ahead of the big occasion, Stefano Pioli's squad are flying high domestically - going toe to toe with leaders Napoli due to a run of seven straight wins - but have faltered upon their long-awaited return to the Champions League -failing to register a point in Group D. 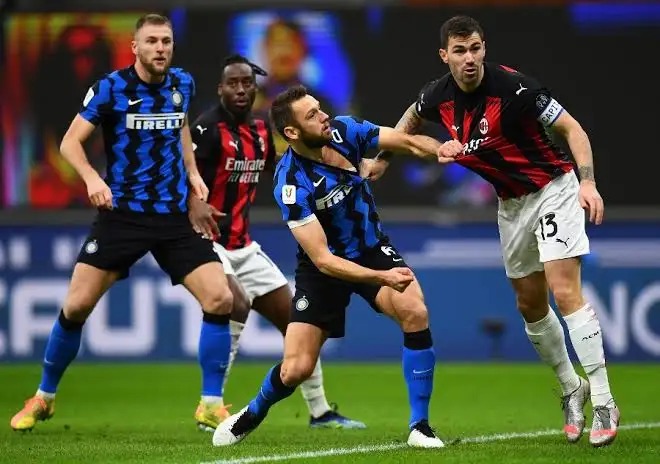 Defending champions Inter Millan trail their Rossonero cousins by seven points ahead of the season's first Derby della Madonnina and simply cannot contemplate a defeat which could leave their hopes of back-to-back Scudetti hanging by a thread. AC Millan have lost all their recent three meetings with AC Millan. 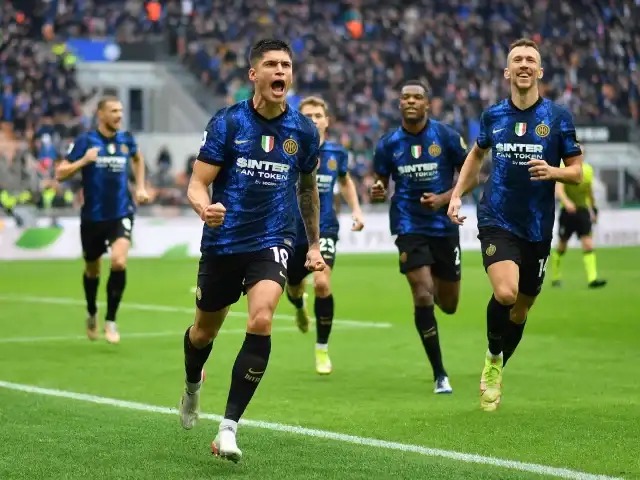 Content created and supplied by: colo212 (via Opera News )