By Bashirukokhe (self media writer) | 3 months ago

Just like any other club, Chelsea are currently involved in several transfer deals. The blues have had a problem with their central striker and are looking for a possible solution after Lukaku failed to deliver.

Chelsea fans are happy as at now after the club signed Dylan Williams from Derby county. The blues have signed the youngster on a long term contract. Earlier this week, Derby county boss, Wayne Rooney said that the club had agreed a fee with the prospect with a premier League club.

While no club has officiated the deal, the 18 year old has taken to social media to celebrate his new deal. Dylan announced the deal through his Instagram page after he completed his move. 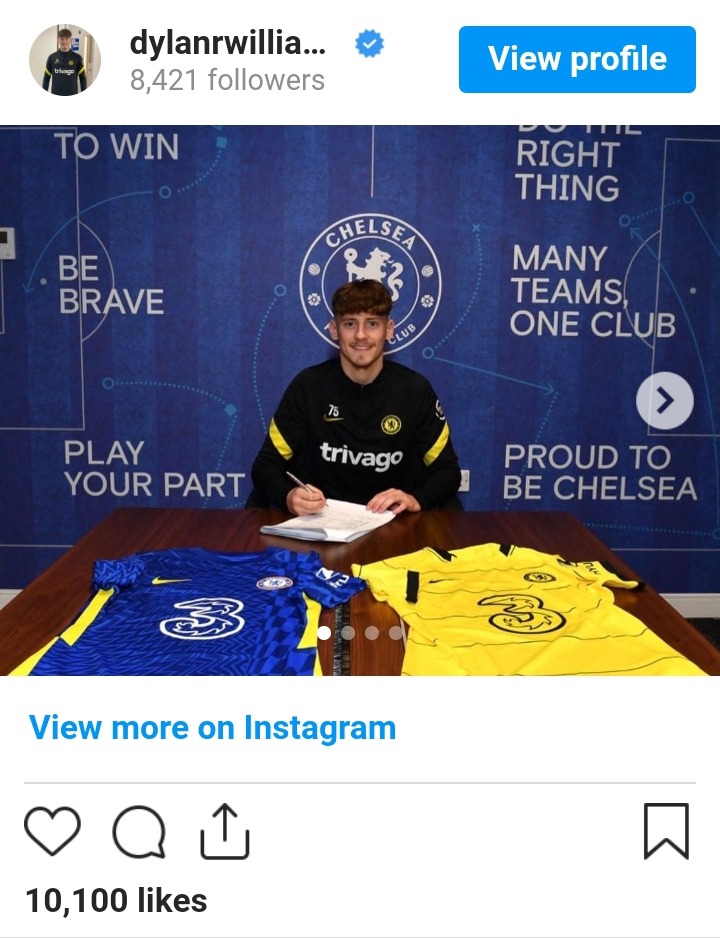 Chelsea have also been putting in more efforts in order to sign Lewandowski. The Bayern Munich striker has been allowed to leave if he does not agree to the latest contract terms. Earlier on, they were rumoured to be planning the transfer deal for Rudiger who is yet to sign his contract. They however rubbished the claims and revealed that they are still in talks. 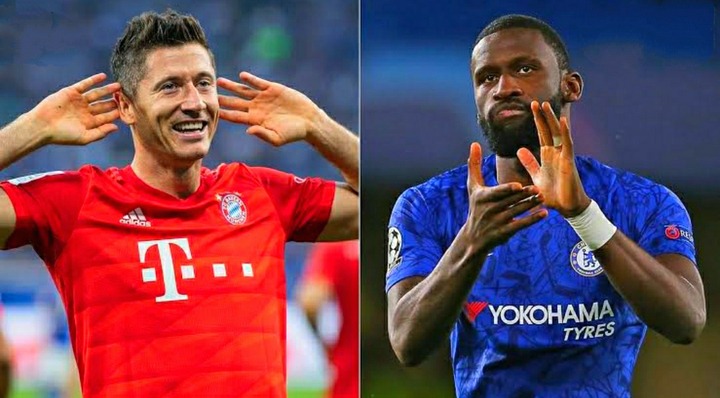 "Shame On You, Tafuteni Kura Bila Ujinga" Angry Kabogo Says After Reports of Plans Made Against Karua

Why Cardiac tamponade is considered a medical emergency and why it is rapidly fatal.

Saturday's Special matches With Enhanced Odds And Both Teams To Score