By DobsonNC (self media writer) | 6 months ago

São Paulo will want to continue from where they left off last time out with a 1-0 Serie A success against Bahia.

Hernan Crespo's São Paulo have seen rewards for their attempts on goal 7 times in their prior 6 outings. The number of goals that they have conceded in those games stands at 5.

Following on from being defeated in their last game at the hands of Colón in Copa de la Liga Profesional action, Racing Club and their travelling supporters will be hoping that they can get a better result in this one.

The trend of at least one side getting a clean sheet in games involving Racing Club has been noticeable in recent matches. Examining their last 6 meetings reveals that this has occurred 6 times. In these clashes, their opponents have hit a goal aggregate of 3 while La Academia have scored 6. That sort of trend isn’t assured to be carried forward into this game, however.

Thanks to a completely injury-free group to choose from, Racing Club manager Juan Pizzi has no fitness worries to speak of before this game.

We’re of the opinion that São Paulo will probably be able to create a high number of chances and successful shots on target.

At the other end, Racing Club will be up against it to score but we do think it’s quite likely that they will be scoring as well.

Accordingly, we see a decent 3-1 margin for São Paulo at the end of the match. 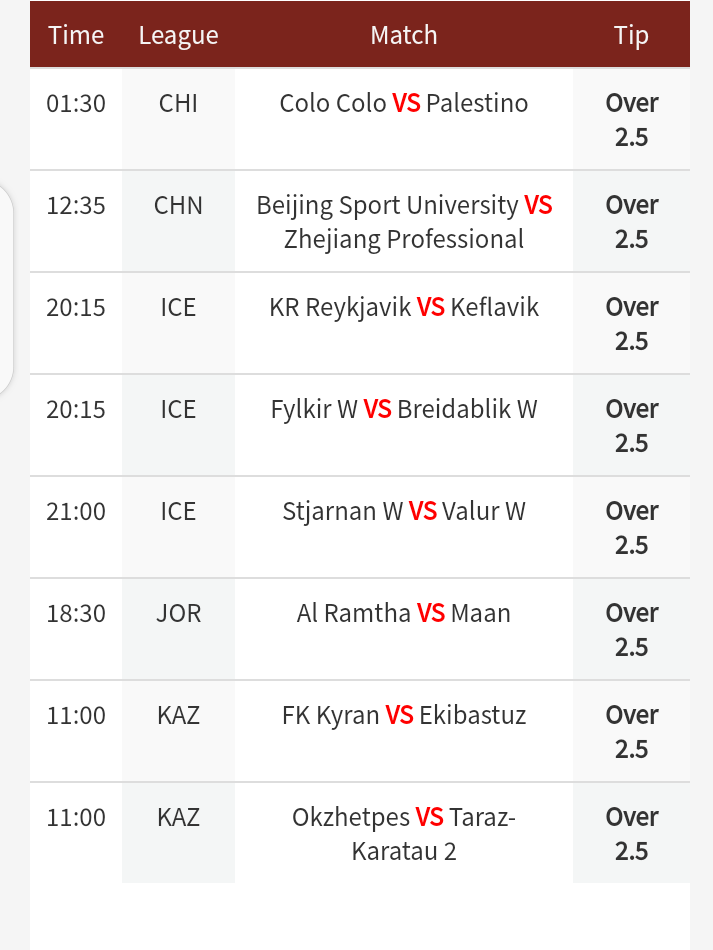 5 Saturday's Well Analysed Matches With 228 Odds To Bank On