By Crystyle (self meida writer) | 10 days 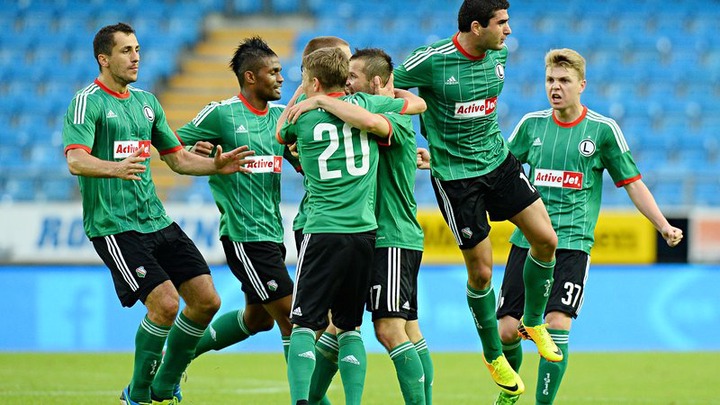 Legia saw their five game unbeaten run end over the weekend when they loss on penalties.Flora on the other side have gone nine games without losing.Legia are a big threat a head of this fixture since they have won their last three fixtures against Flora side.Come this evening,we are eyeing a big win margin in favour of the away team.prediction: Team Legia to win

Motherwell have two wins from as many games in the Scottish cup battle.During the last season battle, Motherwell seem more stronger in their away travells and we are hoping the visitors will maintain the same spirit as they prepare to face off against the host.Airdrieonians side have not faced a team from a higher division and this is going to be their first time.We are therefore presidicting a win for the away team in this battle. Livingston have only encountered a defeat in their last seven league cup home games against the Rangers side.The host have won six matches a head of this fixture.Livingston of late have been suffering from a porus defense line and this has made them encountered both teams score in their last seven league cup matches.Raith Rovers have failed to win against the opposition side in the top having said this,we are therefore predicting a win to nil situation for the home team in this battle.

Falkirk thrashed the league two side Albion Rovers with a win margin of 5-1 earlier in the competitions.Edinburgh city on the other side have only managed just one win in their last three league cup games.The host have lost four of their last six games at home.Come tonight,we are predicting a correct score win of 2-0 in favour of the Falkirk side.pick: Falkirk to win 2-0 at full time.

Countrywide Power Interruptions for Sunday 1 August, 2021 See if You Will be Affected

DP Ruto Tells of Hustler Nation & Bottom Up Critics, Reveals This About Them