English Premier League has several world-class strikers that are capable of scoring many goals for their respective clubs. Initially, the Premier League had deadly strikers such as Wayne Rooney, Drogba Robin Van Persie, Dimitar Berbatov, and Sergio Kun Aguero who used to fight for the golden boot among others. 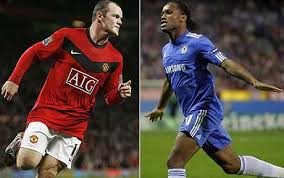 Currently, the league has forwards who are capable of winning the game for their clubs. The most know forwards in the league include Harry Kane, Cristiano Ronald, Romelu Lukaku, Timo Werner, and Vardy. All these players have to been trying to outshine each other in the race for the golden boot in the Previous seasons. Ronald and Lukaku have joined the race this season after signing for Manchester United and Chelsea respectively. 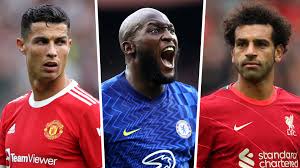 However, West Ham United striker Michail Antonio has always been underrated. The 31-year-old player for the Jamaican national team and has made 166 appearances for the Hammers and scored 51 goals. 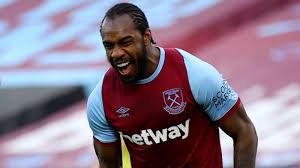 "He's Special", Rangnick Response When Asked Who Is Better Tactically Between Guardiola and Klopp