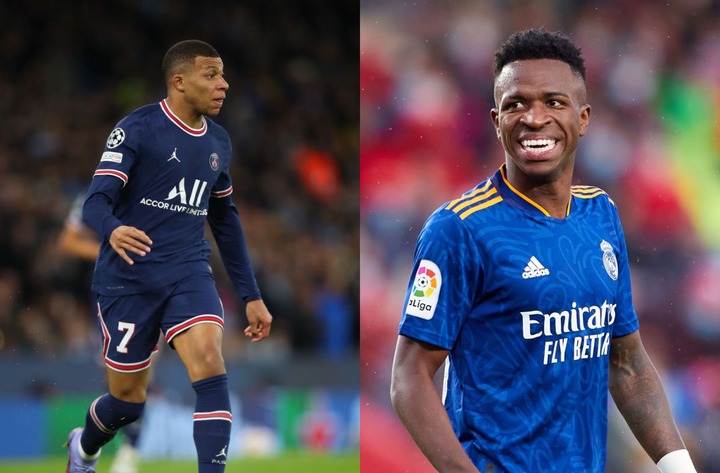 Kylian Mbappe and Vinicius Junior have been some of the best youngsters in Europe. The two forwards have been considered to dominate European football and various personal awards like the Ballon d'Or.

Mbappe has been brilliant in Ligue 1 for several seasons now and he has won every trophy there. He has been scoring numerous goals ina. single seasons not just in the domestic league but also in the UEFA Champions League. 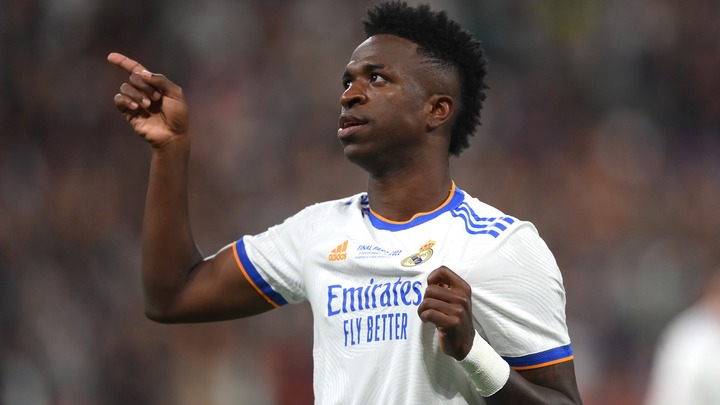 Vinicius on the other hand took time before he started performing at Real Madrid but since last season he has been remarkable. The 22-year-old Brazilian winger was gleaming last season for Real Madrid.

He has started performing for the Los Blancos which even saw him bench big stars like Isco and Eden Hazard. However, Vinicius and Mbappe are not the only youngsters who are likely to win the Ballon d'Or in the future.

There are some astonishing youngsters like Phil Foden, Pedri, Jamal Musiala, Ansu Fati, Erling Haaland, and Bukayo Saka among others. These players have been amazing so far in their careers and they are all destined for greatness. 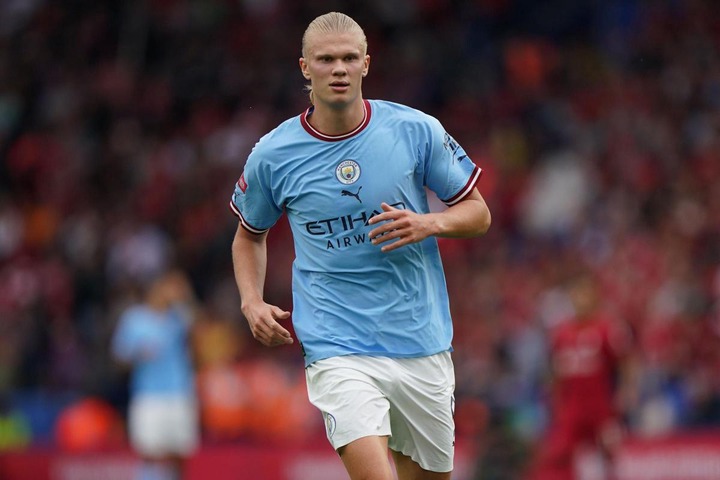 Moreover, from the Premier League, we are likely to see Norwegian international Erling Haaland win the top award ahead of these youngsters. The striker joined one of the best teams not just in England but also in Europe.

Haaland has been one of the most prolific goal scorers in Europe and he keeps on getting better every season. At Manchester City, he is likely to have unbelievable numbers under Pep Guardiola who is one of the best managers in Europe. 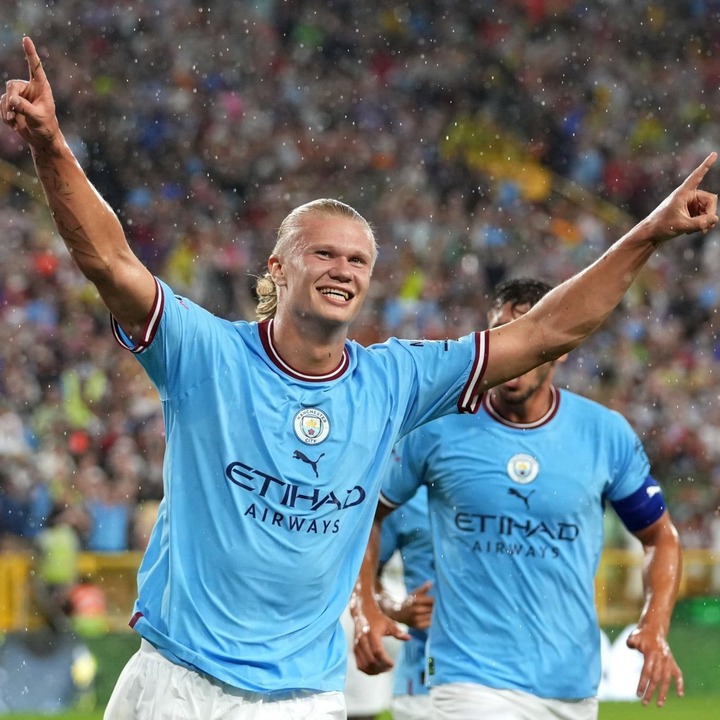 He is likely to help the Citizens win the Champions League and other various major trophies which will make him one of the favorites to win the Ballon d'Or ahead of most top youngers in European football.