"History Repeats Itself", Chelsea Fans React Over The Scenario Of Wearing Mask In UCl Campaign.

By OmottoShadrack (self media writer) | 1 year ago

Chelsea fans have reacted upon the wearing of mask in UCL campaign this season which was also pictured in 2012 UCL campaign. In the first campaign when Chelsea player Demba wore a mask, Chelsea became the winner. Fans therefore believes that history repeats itself and the same is going to happen this season after Antonio Rudiger was captured wearing a mask. 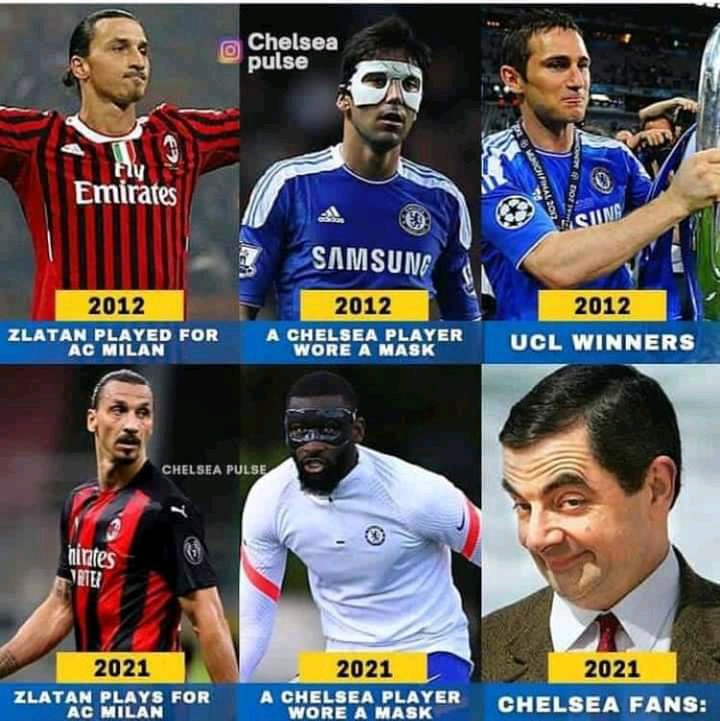 Demba Ba had to wear a mask during the 2012-13 season after he also suffered a broken nose when he took a boot to the face in a match at his old club, Newcastle United in February 2013. This has been repeated this season in UCL campaign to Antonio Rudiger. The centre-back hit the turf in the final minutes of the first leg which ended as a 1-1 draw in the Spanish capital making him to suffer a facial injury. He was advised to wear the protective face mask upon his recovery for the second leg clash. 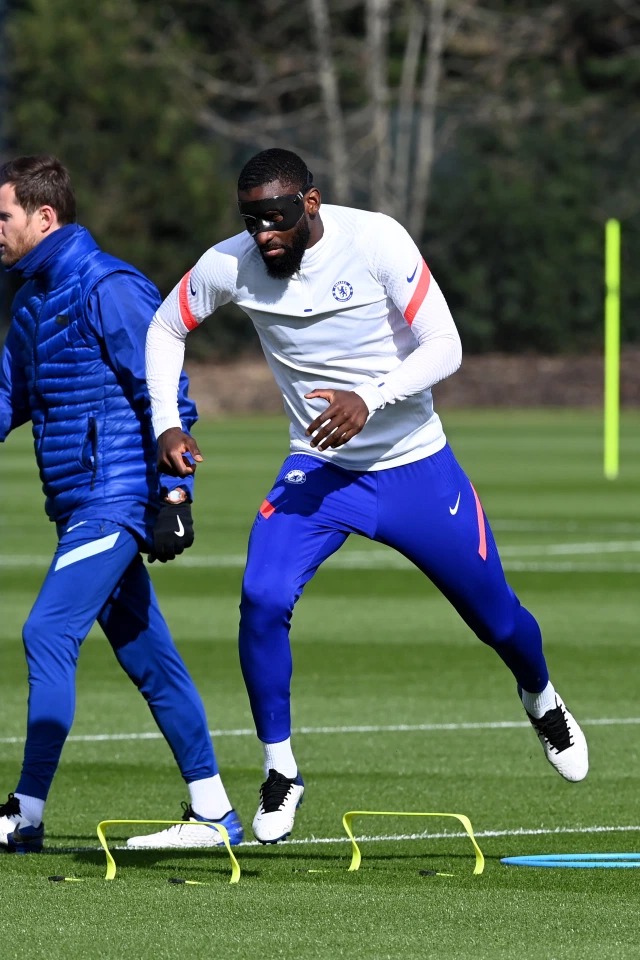 The scenario has proven Chelsea fan that they will win this year UCL title after qualifying to the final clash by winning against Real Madrid in semi final. Chelsea will meet Manchester city in UCL final at Istanbul Turkey and the fans have already have in mind that the Blues are going to win this title. Indeed history repeats itself but it is yet to be proven if Chelsea will satisfy this. Fans on the other hand have in mind that the Blues must win this title after considering the scenario of wearing the face mask and London will celebrate.