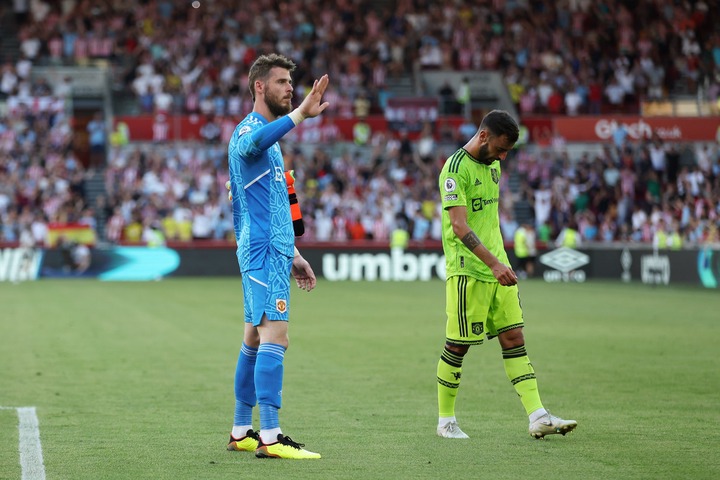 After the match, David de Gea who was to blame for majority of the goals asked to have a post match interview with Sky Sports.

"I cost three points to my team today and it was a poor performance from myself. It was a horrible day," De Gea told Sky Sports. 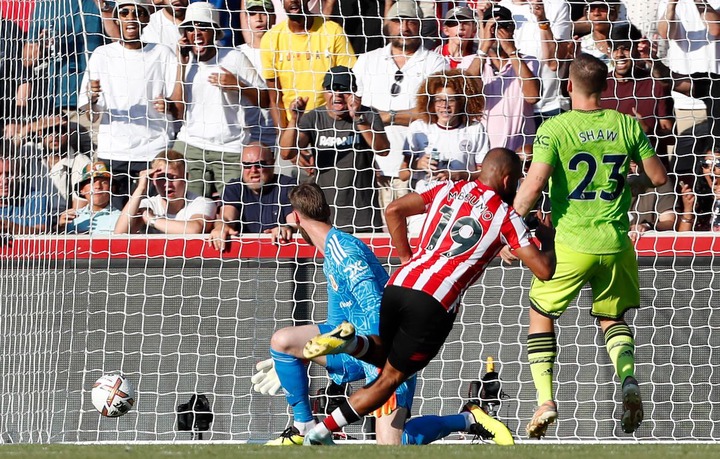 David De Gea expressed his concerns that Manchester United was not like other clubs who concede first but end up turning things around and winning matches. He called out the team and said they needed to react better in such situations. He however took blame for the loss and said he should have acted better in the match.

"I should save the first shot and the result would be different, sometimes I maybe have to read the game better and go long," De Gea said. 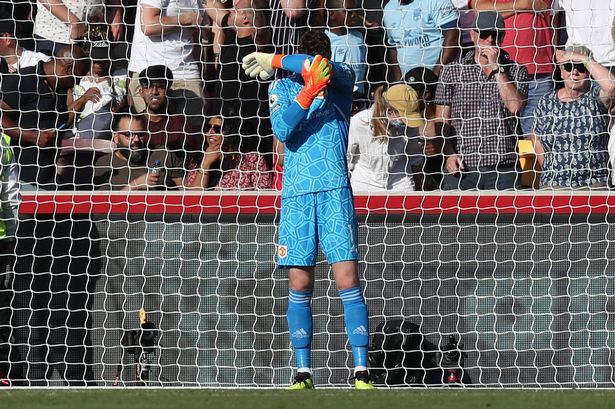 For David de Gea to come out and speak after a poor perfomance is brave from him but what Manchester United supporters need are results. With United at the bottom of the table, the club needs to change it's approach to the premier league before it is too late.