By GhostNews.Com (self meida writer) | 3 days 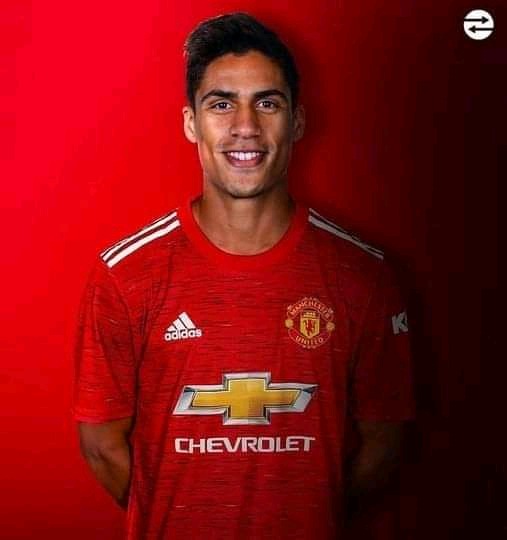 Jadon Sancho and Tom Heaton have been unveiled as new Manchester United players after John Murtough successfully negotiated for these two top players.

After the two deals, Ole still wants at least two senior players for his team who will enable him challenge for trophies next season. 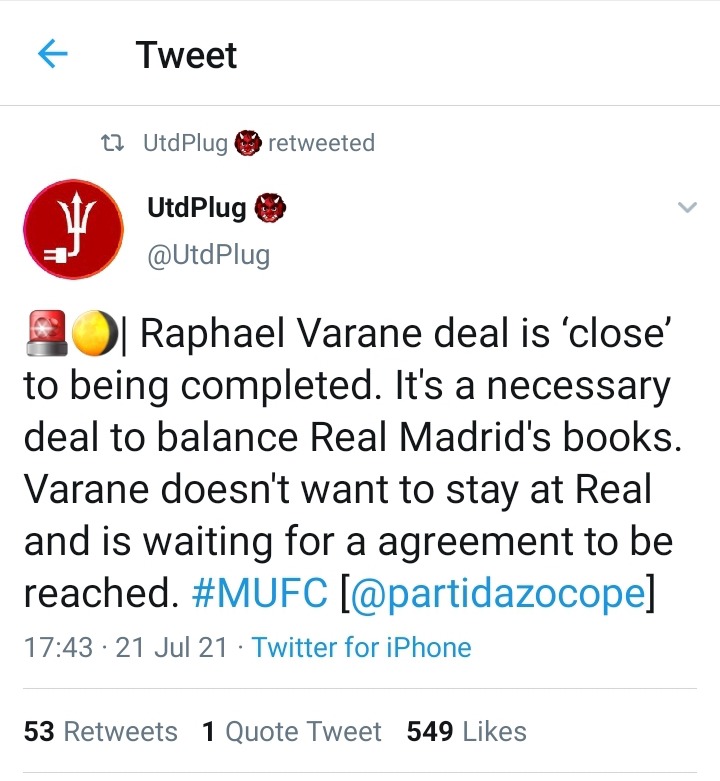 Real and France International defender Raphael Varane is among the two targets that Ole Gunnar Solskjaer wants for this summer transfer window.

According to reliable journalist Samuel Luckhurst, Manchester United are very close to completing the signing of Raphael Varane.

Manchester United have been in constant negotiations with Real Madrid for the 28 years old and it seems the deal will be concluded soon. 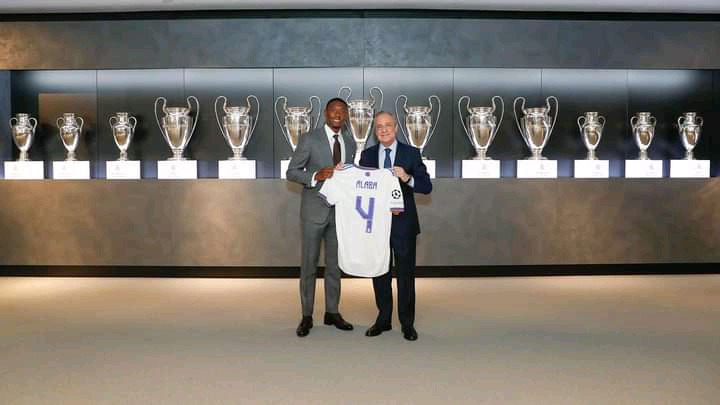 The Red Devils have received a huge boost towards the signing of Raphael Varane as Real Madrid have officially unveiled the signing of free agent David Alaba.

Even though Alaba is touted to be a direct replacement of Sergio Ramos, Real Madrid still want to sale Varane to avoid losing him on a free in the next summer transfer window.

This will be a major signing for Ole Gunnar Solskjaer who is set to have a complete squad that will challenge for major trophies.

Here are the modern sofa set designs for 2021

Good News To All 340,000 Teachers Under Government Payroll As TSC Implements This