"They Might Be Man City, But They Are Humans" - Ivan Toney Explained Why Arsenal Will Win The League

Brentford striker Ivan Toney has explained why Arsenal potentially beating Manchester City to the Premier League title this season is not as implausible as some may think. The city has amassed 100, 98,86, and 93, respectively, in their last four title-winning seasons. 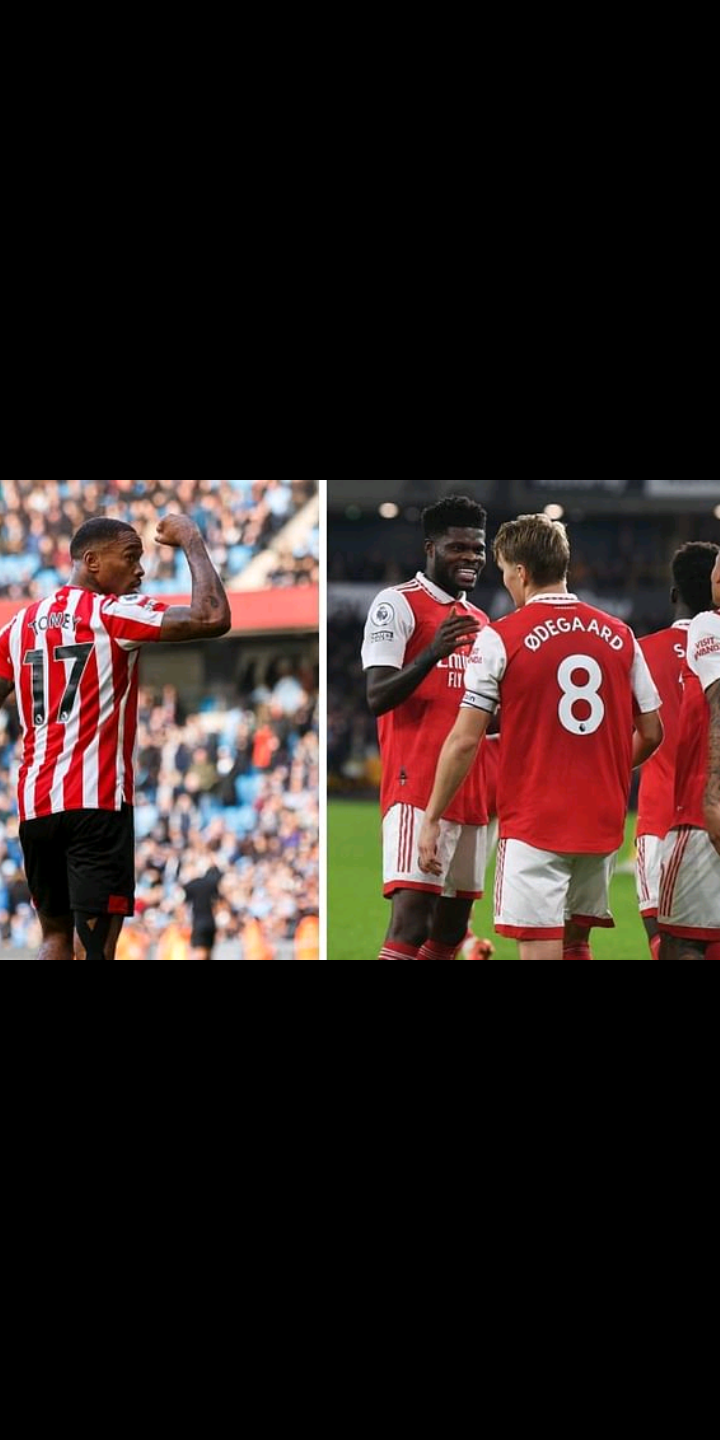 Liverpool is the only team apart from the Cityzens to have lifted the league title in the past five campaigns. Hence, it is understandable that manager Pep Guardiola's side carries an air of invincibility around them.

Time and again, the Manchester-based outfit has shown just how tough they are to beat in a title race. Hence, Arsenal fans have been cautious about their team's chances of winning the league title for the first time since 2004. 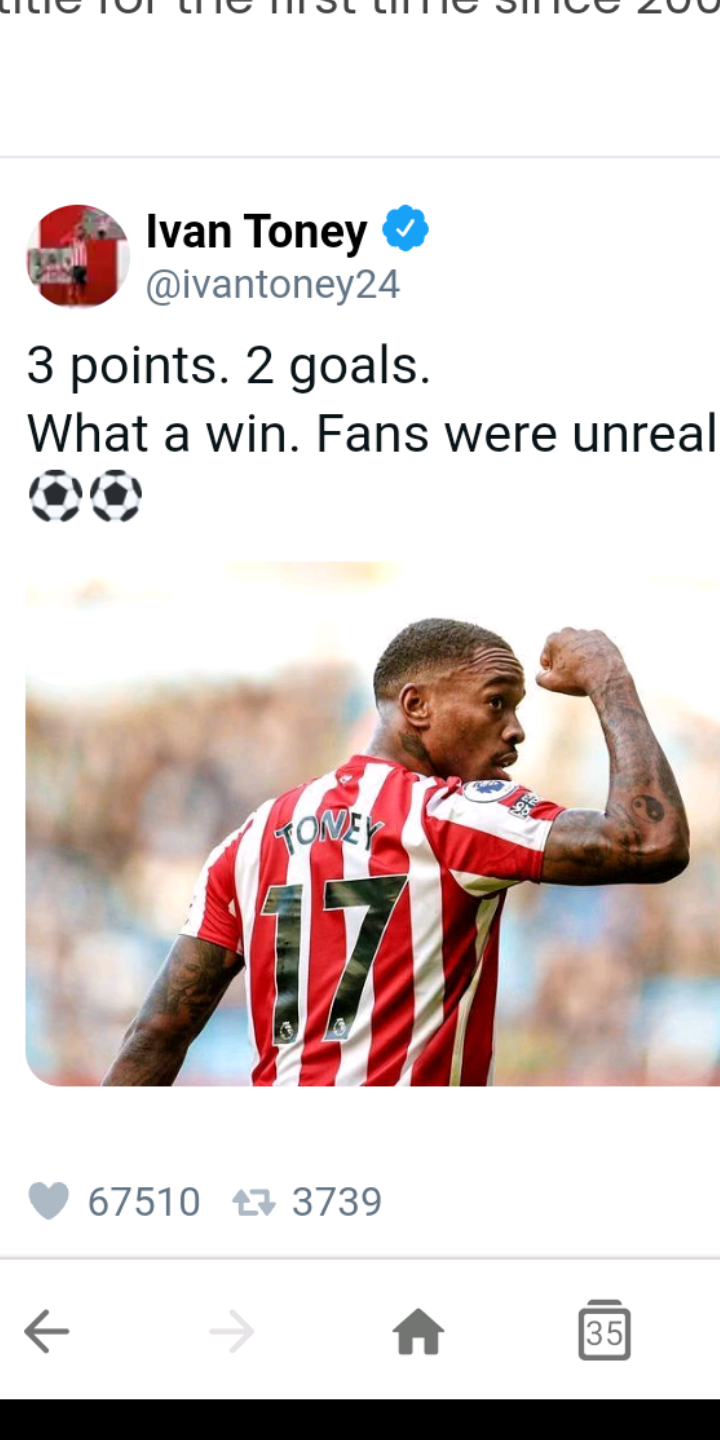 Brentford's shock 2-1 win against Manchester City at the Etihad on November 12, for many, could prove to be a defining moment this season. Phil Foden's goal just seconds before the half-time whistle canceled out Toney's 16th-minute opener.

However, the English striker netted the winner eight minutes into second-half stoppage time to seal a historic win for the Bees. After the game, the former Peterborough center-forward sent a reminder that Manchester City is not immune to defeats.

After the full-time whistle, Toney told BT Sport (h/t the Mirror): "What we're doing week in, week out on the training pitch, we can do things like this. They might be Man City but they're humans and humans can lose games."

"Dedication and wanting to work hard for each other, we showed that today and I think we deserved the three points at the end."

Arsenal's subsequent 2-0 win against Wolverhampton Wanderers meant the north London giants are five points clear at the top of the table. The Bees, meanwhile, are 10th in the standings with 19 points from 15 matches. Make sure you follow me to get the all sports trending news.