Declan Rice, a West Ham United midfielder, could be on his way to Chelsea.

By koomedenis (self media writer) | 2 months ago 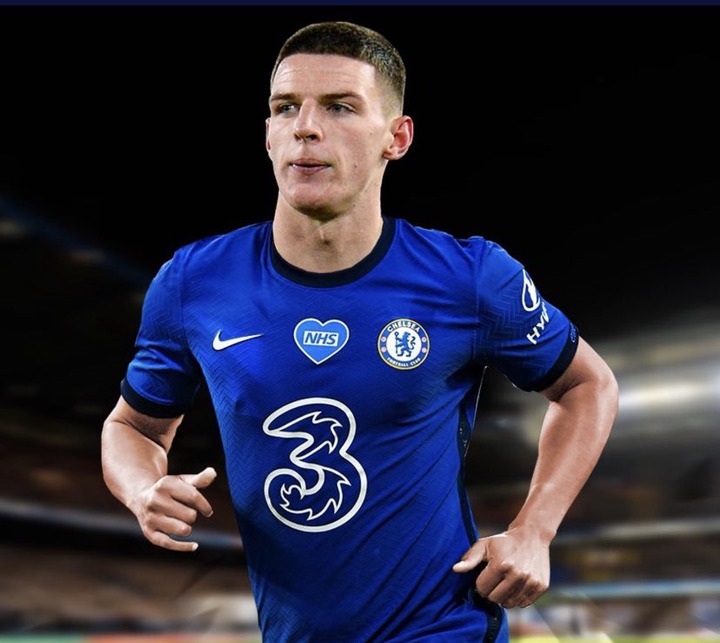 The Blues are preparing a first bid for West Ham midfielder Declan Rice, according to reports. Thomas Tuchel's predecessor, Frank Lampard, was interested in signing Rice last summer, according to Eurosport.

Tuchel, according to the same article, is still interested in signing the West Ham midfielder to bolster his midfield options ahead of the 2021-22 campaign.

West Ham United doesn't want to sell Rice in the current transfer window, but Chelsea FC won't be deterred from making an opening offer for the midfielder, Eurosport reported. Rice began his youth career at Chelsea FC before moving to West Ham United in 2015.

The report suggests that Rice is worried about West Ham's ambitions for the upcoming season. During the 2017-18 Premier League season, Westham FC's star scored two goals and made one assist in 32 appearances.

Content created and supplied by: koomedenis (via Opera News )

Francis Kahata On The Verge Of Joining A New Club