Arsenal Defender Hints at Quiting The Club In The Summer

By futguru (self media writer) | 11 days ago

Arsenal right back Hector Bellerin has hinted at the possibility of making his loan spell with Real Betis permanent in the summer.

The Spaniard joined the La Liga club on loan until the end of the current season following a difficult two seasons with Mikel Arteta's Arsenal. Bellerin barely featured for Arsenal due to a loss of form and injuries.

He suffered a serious knee injury in 2019 against Chelsea and has struggled to rediscover the form that made him a mainstay in the side under Arsene Wenger and Unai Emery.

As a result, Arsenal signed Takehiro Tomiyasu in the last transfer window meaning Bellerin was surplus to requirements at the Emirates.

"I don't know but I've always said it: "If I didn't want to be here next year, I wouldn't have come from the beginning," He said when asked of his future plans. 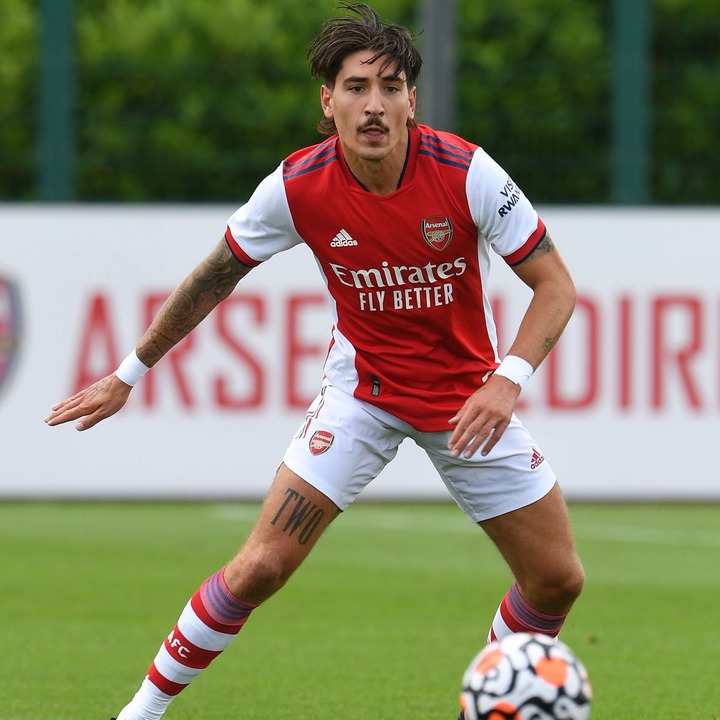 The three time FA cup winner will have one year remaining on his current deal next summer and by the looks of things, he has no plans to renew at the London club.

He took a paycut to leave Arsenal for Betis and maintains money is not an issue for him more than playtime and enjoying himself.

"It is clear that money is something important because it is our job. But I think that in football, that love of sport, of the club, is being lost. And for me, after having understood and had that feeling since childhood, there are things you put ahead," He concluded.

Arsenal already have an excess of right backs on their books in Tomiyasu and Cedric Soares while Ainsley Maitland Niles and Calum Chambers can also do a job in the position.

Men; Check Out The Best Ways To Make Yourself Irresistible To Women