The transfer window is still opened,with good quality players available. With some Leagues already starting while others still pending, every Football club is trying to put it's squad in a good and sharper image a head of re-starting.

The following are the latest transfer news updates. 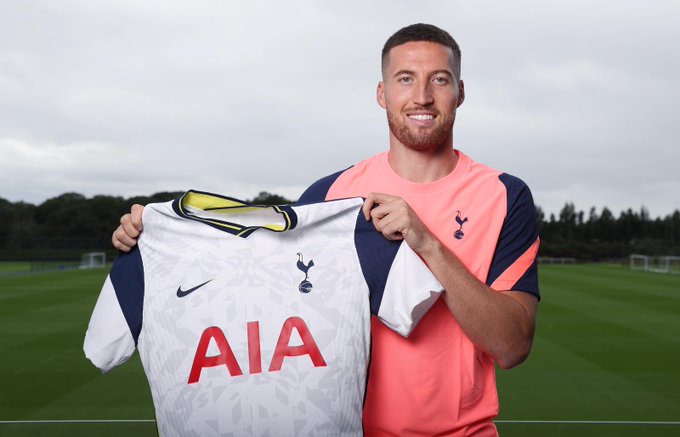 Tottenham Hotspurs has secured the signature of Doherty from Wolverhampton,in a fee of £ 14.7 million with a four year contract.

The right back is contracted until 2024 with an option to sign more year contract,and he will be wearing the No. 2 Jersey.

Giving his remarks after signing. "You can probably see in my face,I'm so excited to get going,one of the best days in my career so far". 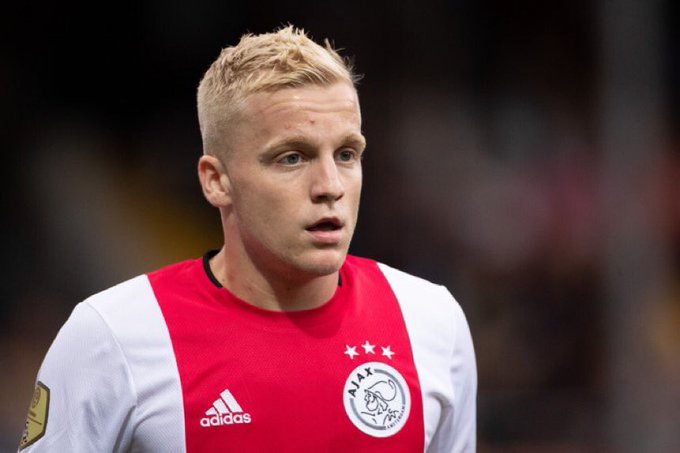 Manchester United, have signed the Dutch and Ajax midfielder Van de beek in a reported fee of £ 45million with a contract of 5 years,still with an option to add.

"Donny deserves this transfer so much,he has played very excellent for Ajax, and Manchester United really needed this kind of a player in their squad.This transfer is fantastic for us(Dutch people) too". 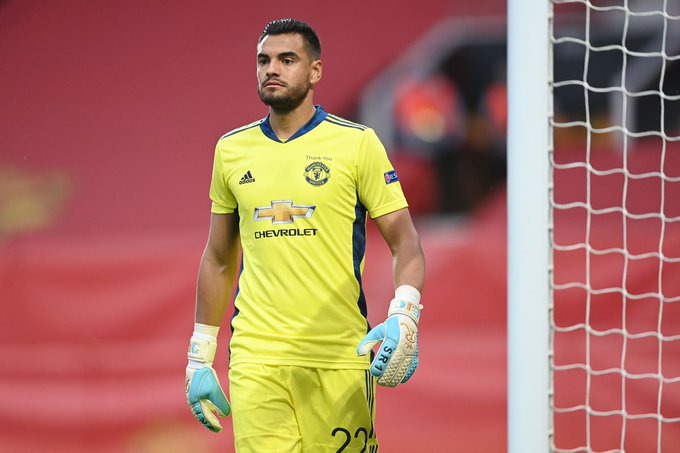 Since Manchester United have given Dean Henderson a five year contract renewal,Remero will have to try elsewhere.