The Player Arsenal Fans Are Blaming For Burnley's Goal

The Gunners returned to Premier League action with an early kick-off against Burnley. Arsenal for the last couple of games have been showing promising results despite tr fact that they in the 10th position in the Premier League Table standings. 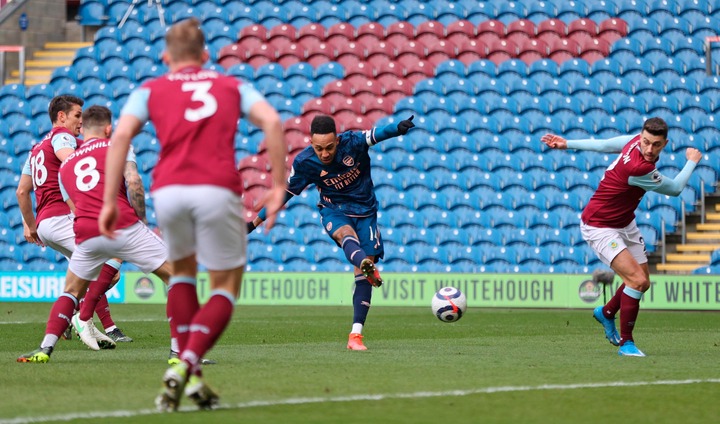 The game started very well with Arsenal proving that they are stronger than Burnley after the 6th-minute goal from Pierre-Emerick Aubameyang. This beautiful goal from Aubameyang came as a result of a fabulous assist from Willian.

After that goal, Mikel Arteta's men dominated the game to a point of Arsenal defense making a glaring mistake that caused them a win in the first half. Arsenal goalkeeper game a risky pass to the Swiss Midfielder Xhaka and as a result he went ahead to deflect the ball on Chris Wood and ended up inside the net.

Angry Arsenal fans made different opinions as to who made the error resulting in a goal. The majority of the fans cited Xhaka as the one who made that error while a section of them claimed that Leno made the error by passing to Xhaka inside the 18-area especially on his weaker foot. Here is what Arsenal fans have claimed regarding Burnley's goal. 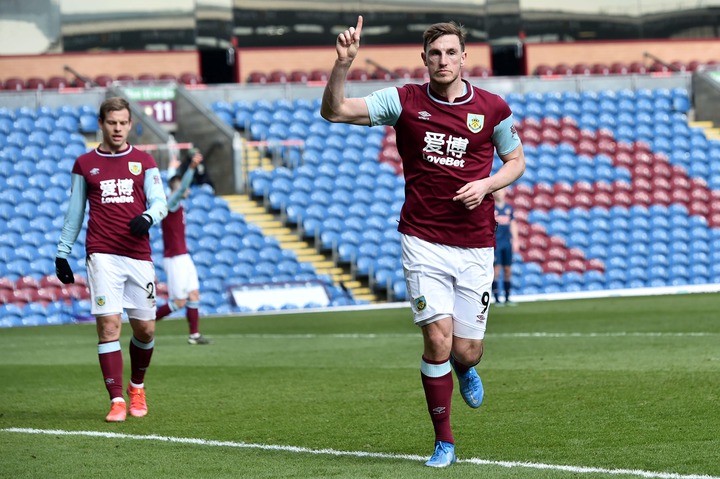 Reno Ehwan: It is not Xhaka. It is 100% Leno’s fault. That is where Martinez is far ahead of Leno - ball distribution.

Fire Gooner: Leno overdid it! As a goalkeeper, you should show intelligence in your ball distribution. You don’t do the same thing over and over again. We have conceded a lot of goals by Leno through this type of insistence on playing from the back always. Martinez never did that.

Real Bot: Leno for me must have done better there, he sees the whole pitch. Also, Arteta needs to react. Lacazette and Pépé on the beach for a game like this where Burnley have not had a proper chance and scored a goal.

Stake on These Four Teams And Earn Ksh 25,000 Tomorrow

Chelsea Player Who Has Never Scored Or Assisted Any Goal