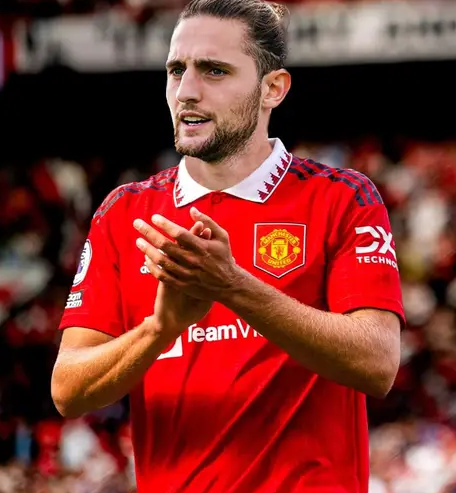 RB Leipzig will sign Man United target Benjamin Sesko permanently in summer of 2023 for £24 Million on a 5 year contract until June 2028 as the star is happy to stay at Salzburg for one more year. Manchester United are still in direct communications with Frenkie De Jong agent Dursan and Barcelona have already agreed €85 Million deal in principle hence the transfer could be completed imminently if personal terms are fully agreed. Arsenal highly rated youngster Brooke Norton Cuffy has signed a new long-term deal at the club. 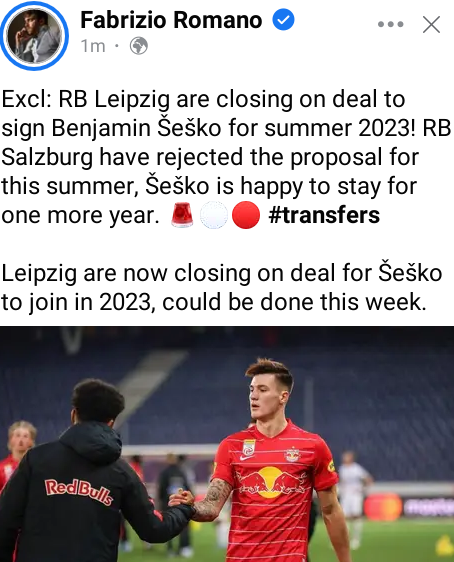 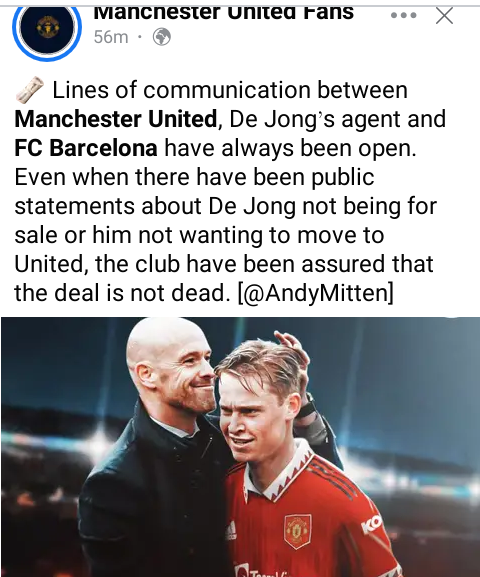 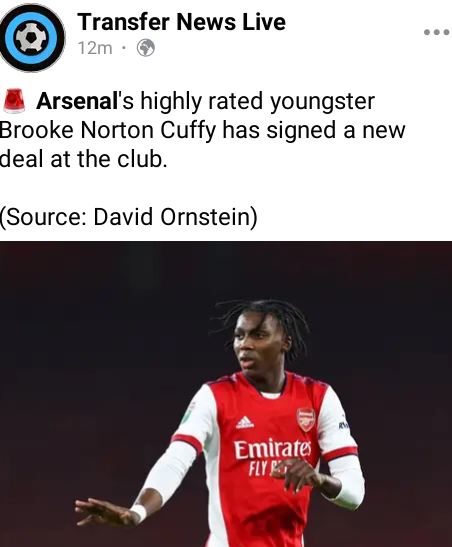 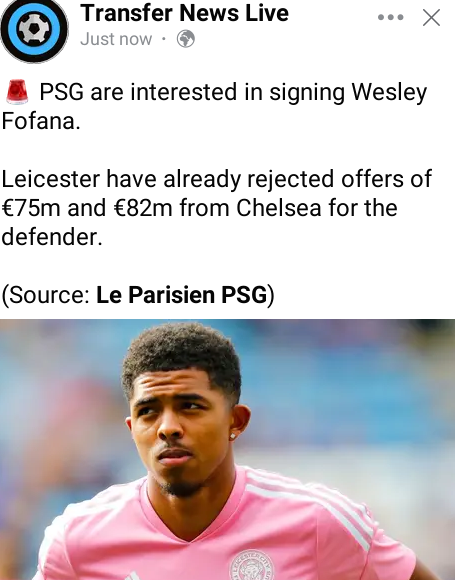 PSG are reportedly intrested in signing Chelsea target Wesley Fofana despite the Foxes rejecting offers worth €75 Millions & €82 Million but the Blues are relentless hence planning offer a 3rd improved bid. Barcelona have reportedly offered both Man United & Chelsea opportunity to sign Aubameyang but Old Trafford Hierarchy seems unintrested while Tuchel is open to the possibility. Malang Sarr is having his medicals in france ahead of joining Monaco on a season long loan deal until June 2023. 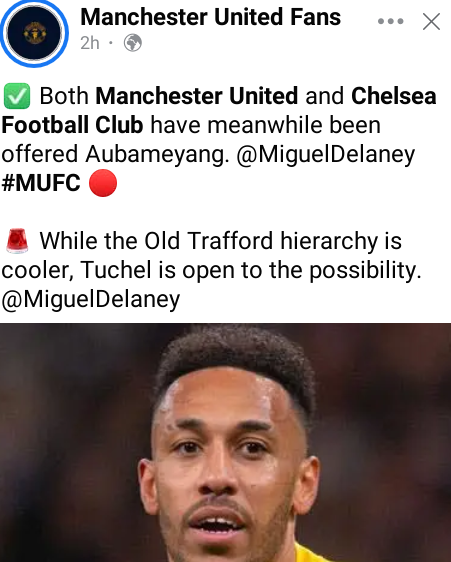 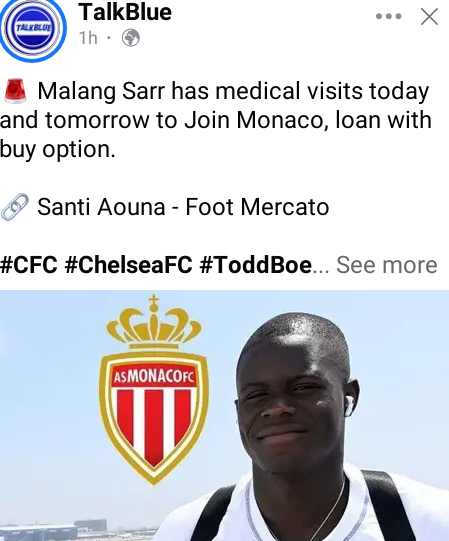 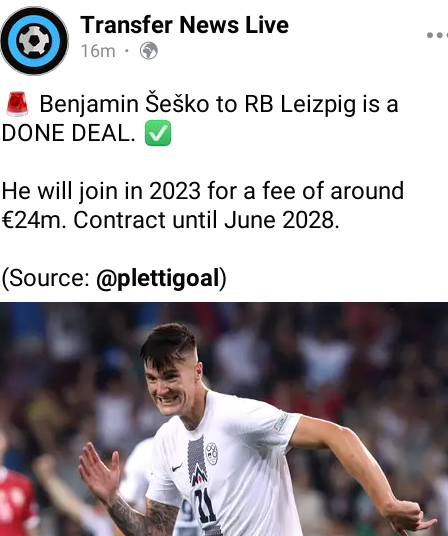 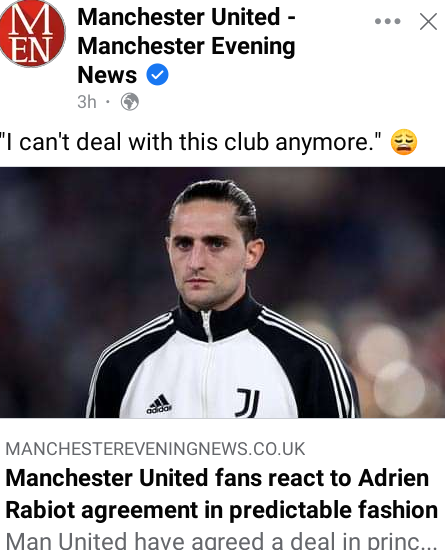 Manchester United are in advanced talks with Veronique on Rabiot personal terms after reaching full agreement on transfer fee in principle with Juventus. Bournemouth defender Adam Smith has signed a new contract at the club until June 2024. Alexis Sanchez has signed all documents for termination of his contract with Inter Milan and will travel to France to undergo medical tests and join Marsaille on a 2 year contract valid until June 2024. 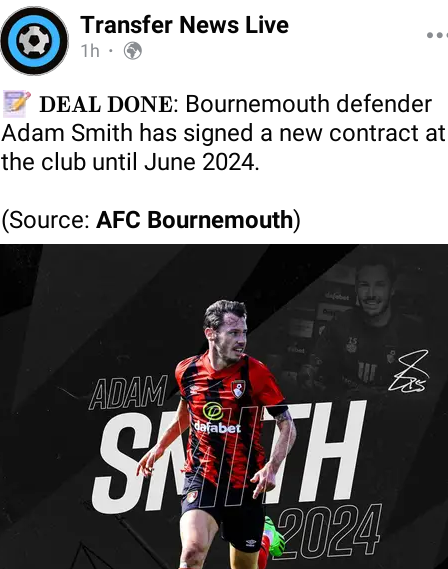 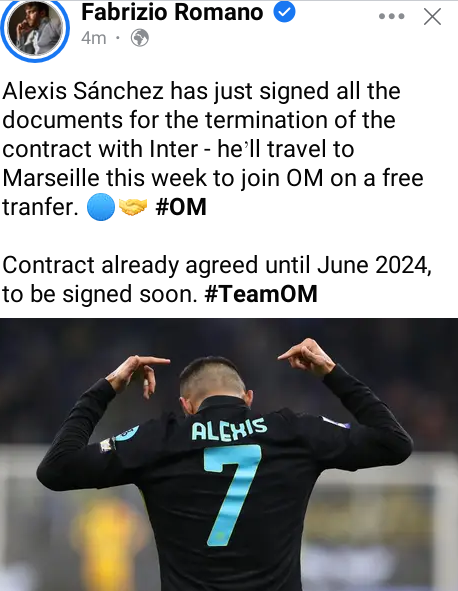 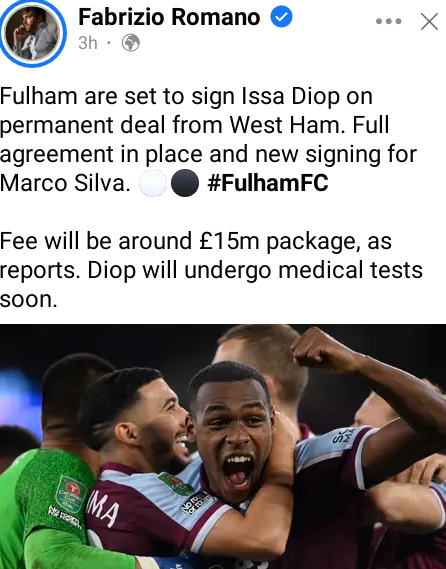 Fulham will sign Issa Diop from Westham United on a permanent after reaching full agreement on £15 Million transfer fee package. Marcos Senesi has Signed his 4 year contract at Bournemouth after successfully passing his medical tests and completed €15 Million transfer from Feyenoord. Arsenal & Liverpool are reportedly intrested in Yeremi Pino and the Gunners have offered around €40 Million bid but Villareal want atleast €60 Million as the star has €80 Million release clause on his contract. 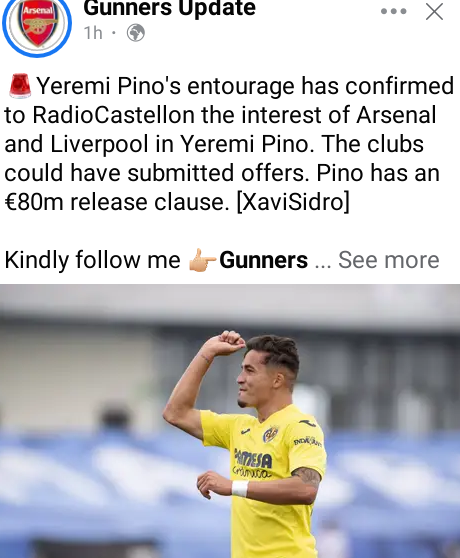 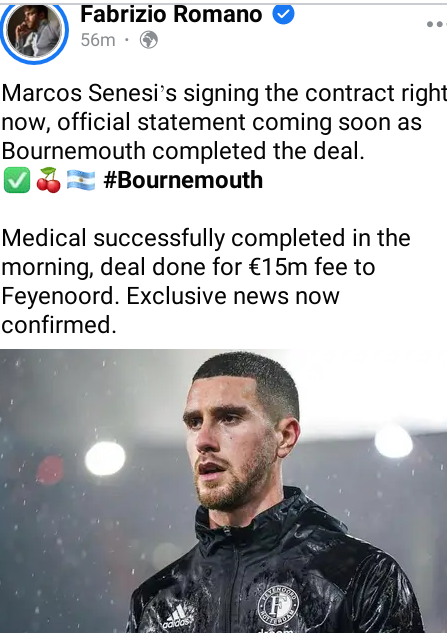