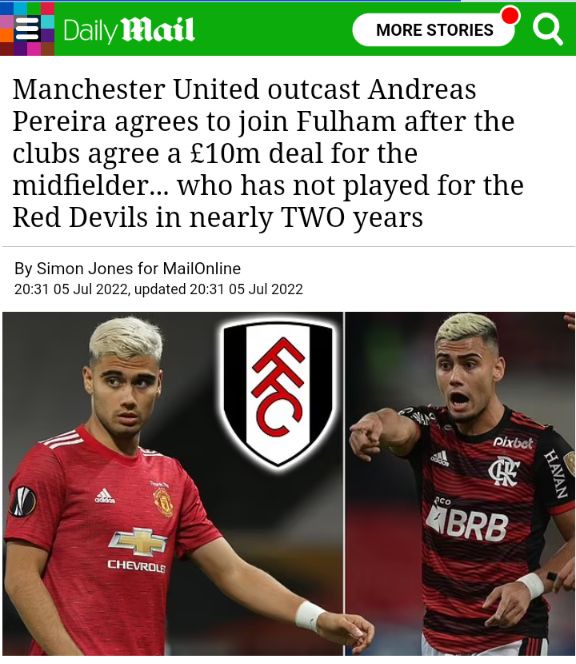 Manchester United are looking forward to making important of transfer decisions this summer. Especially with Erik ten Hag in expectations that the club will support him. To boost his squad ahead of his first season as Manchester United manager after his appointment this summer. 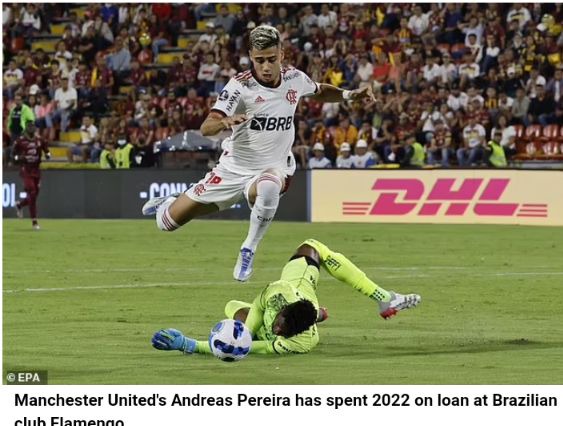 However as per now United have brought in Tyrell Malacia from Feyenoord for £13m price tag. And are still in transfer talks with Barcelona over the possibility of signing £70m Frankie De Jong. 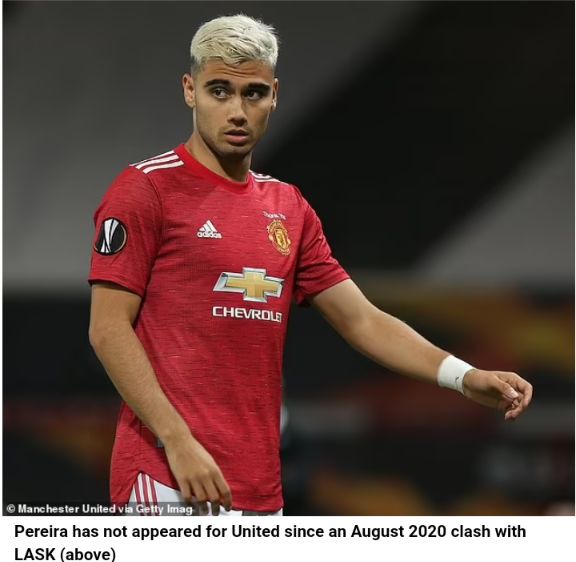 Another challenge for United is to convince Ajax to part with the lethal defender Lisandro Martinez who is valued at £43m as per the report by Daily Mail. And after releasing Cavani, Pogba, Lee Grant, Mata, Jesse and Matic this summer in a free transfer due to expiry of their contract. 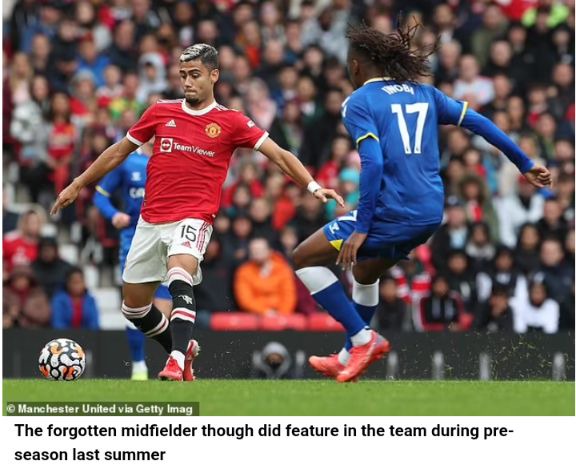 Now another player has agreed to exit the club this summer as according to Daily Mail report. Andreas Pereira has agreed to a move to Fulham in which the Premier League newly promoted side will pay £8m initially with possible £2m add-ons. 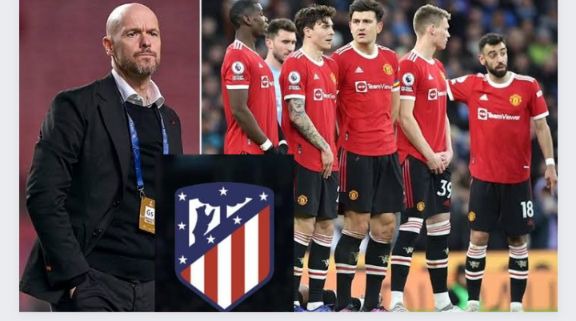 But they have agreed to a 20 per cent sell-on clause. A midfield player who last played for red devils in 2020 when United took on LASK in the last-16 in Europa League football. In his 8-years with United he has scored four goals in 75 appearances. Due to loan spell to Granada, Valencia and last season at Flamingo as his now having one-year left in his current contract.