The Unexpected Epl Wonderkid Who Has Been Named As The Young Player Of The Year.

By Muruka (self meida writer) | 9 days

A wonderkid in football it always refer a young promising star who will be on the headlines in the near future.

It has been evident that this season in all round football,there have been quite a number of fans who have been outstanding with their performances.

Just but to mention some of them who have captured the eyes of many in Epl.We have Bukayo Saka(Arsenal), 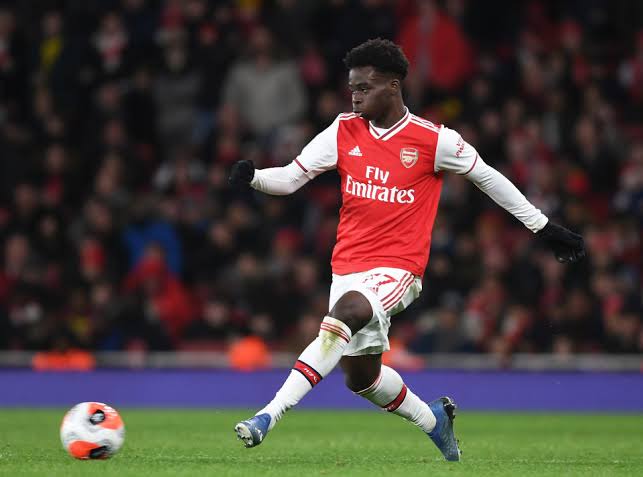 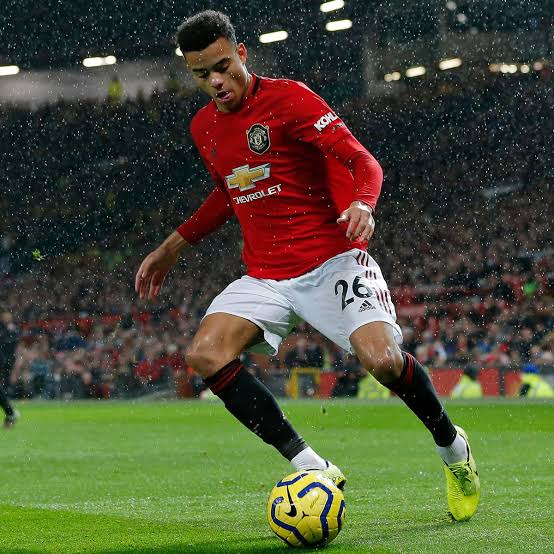 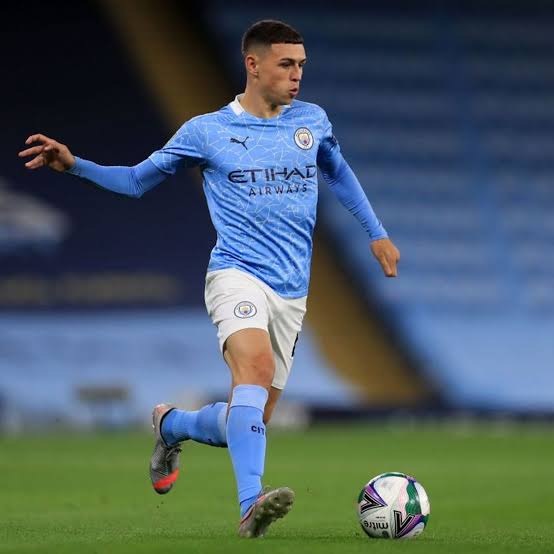 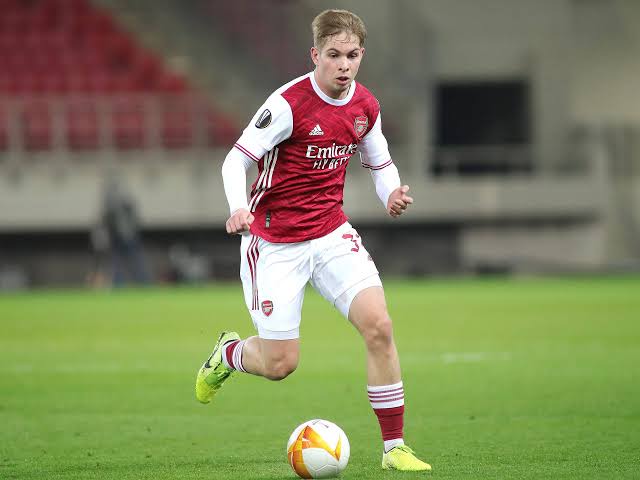 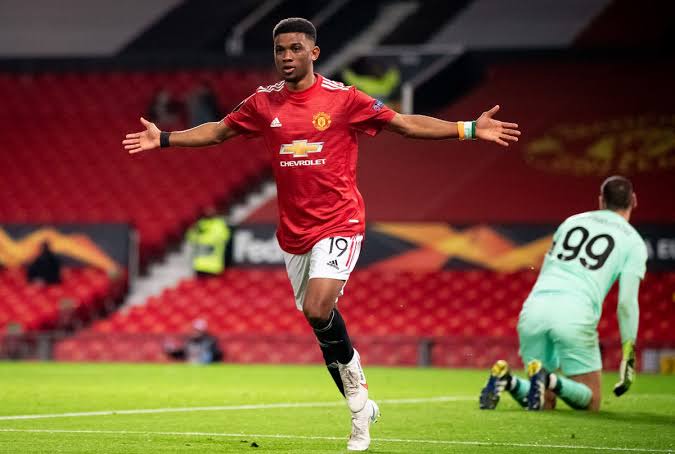 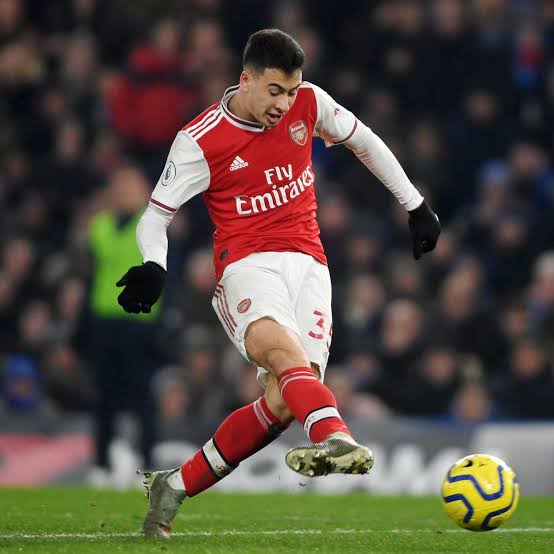 However,according to reports from Aftv media,Bukayo Saka is the one who has been named as the #LFA21 young player of the year at London football awards. 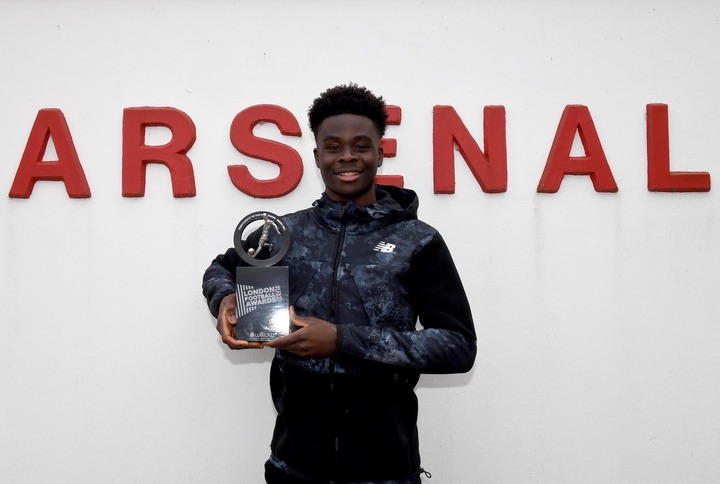 He is an English professional footballer who plays as a winger or left-back for Premier League club Arsenal and the England national team. 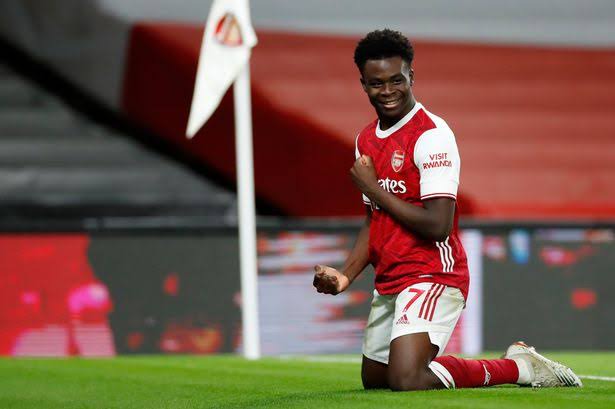 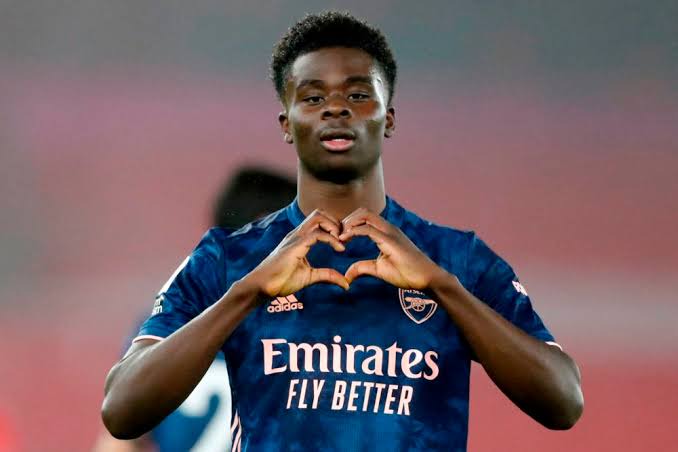 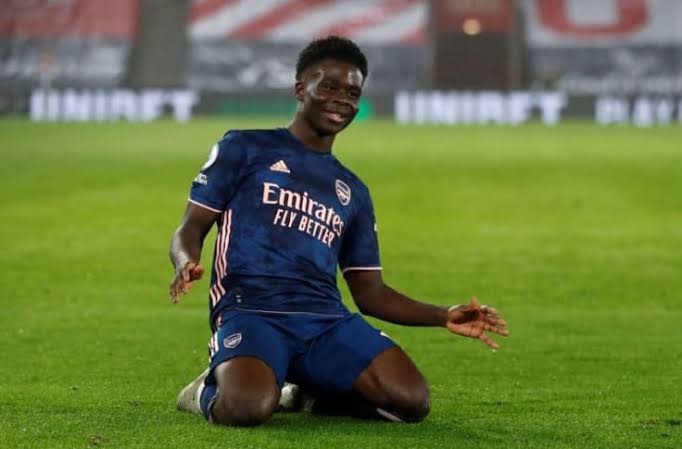 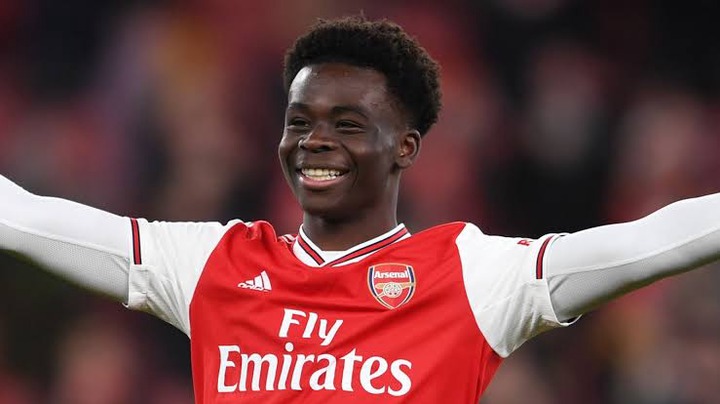 He has been a Talisman under the manager Mikel Arteta alongside Smith Rowe. 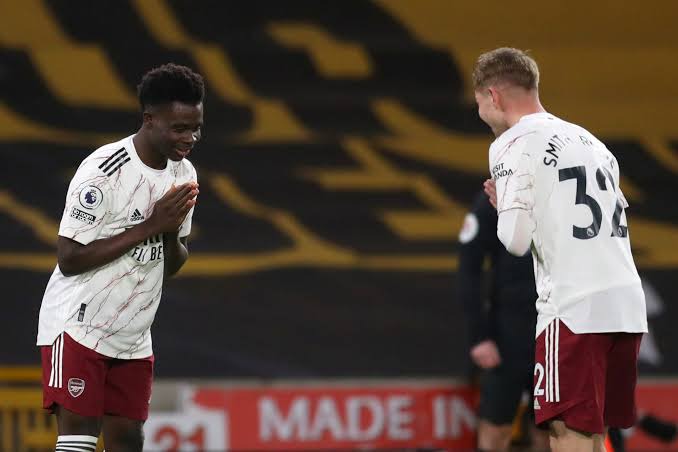 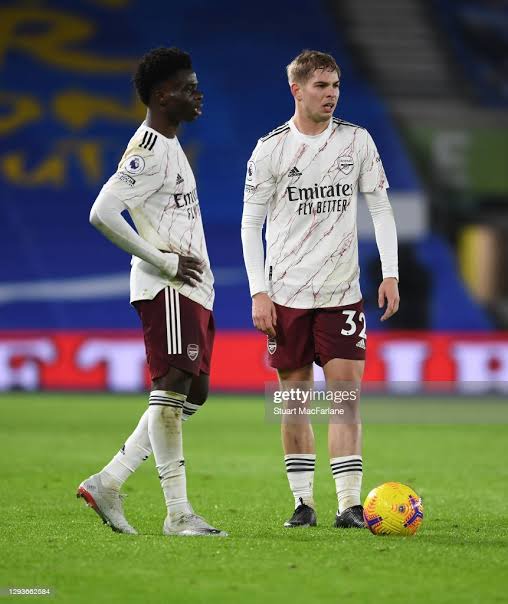 This season he has managed to net 5 times and provided 2 assists in 28 appearances made in Premier League. Also has 2 goals for him in 7 Europa league matches.

Indeed he has been outstanding among all other young Epl players following the above statistics.

Popular Blogger Mourns Family Members Who Died in an Accident on May 7, 1990