By EuropeanSoccerBullettings (self meida writer) | 26 days 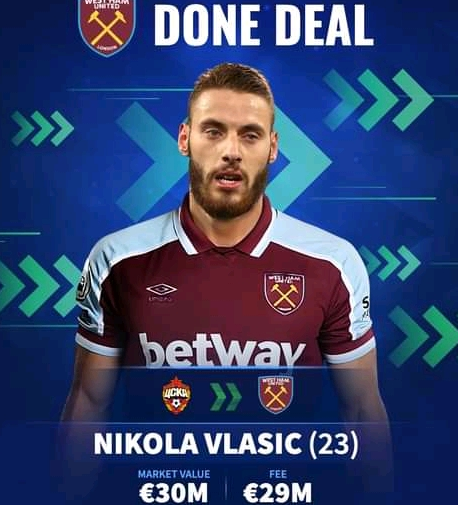 Westham United have completed the signing of Nikola Vlasic from CSKA Moscow at £30 Million plus add-ons. The 23 Years is flying to London to complete medicals & sign a 5 year deal with Westham United as Jesse Lingard replacement after Manchester United declined to sell him on a permanent deal. 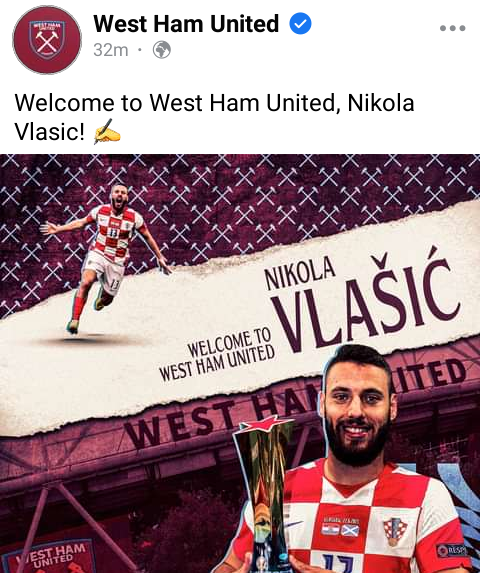 Tottenham have agreement a deal in principle with Barcelona to sign Brazilian right-back Emerson Royal at £ 30 Million. Emerson has landed in London to complete medicals before signingva 5 year contract with the London giants according to Fabrizio Romano. 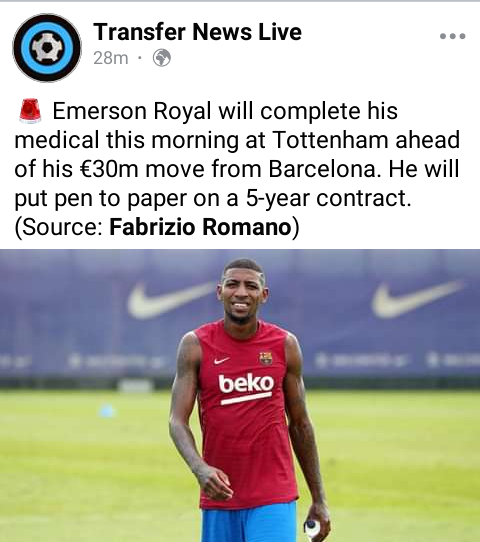 Edouard has landed in London this morning to complete medicals ahead of permanent move from Celtic to Crystal Palace. Edouard has agreed personal terms with the Premier League outfits until June 2026 & Crystal Palace will pay around €20 Million as final fee according to Fabrizio Romano. 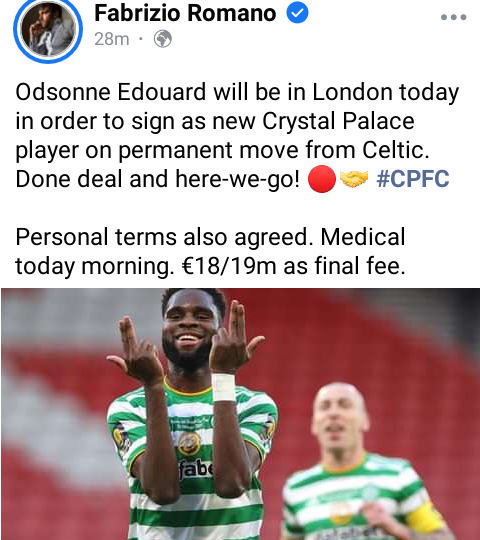 Manchester United successfully completed Cristiano Ronaldo medicals yesterday at Lisbon & signed a 3 year deal until June 2024. Following the arrival of Ronaldo, Manchester United sold Daniel James at €30 Million transfer fee to Leeds United. Chelsea saw their fresh £50 Million bid for Jules Kounde being rejected by Sevilla who stll want £65 Million according to their valuation & Kounde release clause in his contract. Arsenal have mutually terminated Willian contract after failing to impress at Emirates with Houseem Aouar lined up as his replacement on transfer deadline day move.