Good News for Africa after this major announcement.

By MarvelAdequine (self media writer) | 7 months ago

Finally there's some good news for Africa after this major announcement.

Through Visit Rwanda sponsorship, the people of Rwanda are now enjoying extreme growth and development across the country as the number of tourists touring the region has significantly increased.

But the most notable tourists have been from London-based club Arsenal football club.Through her sponsorship with Visit Rwanda, members of the club have been touring the country on multiple occasions.

Earlier today, two of the former players from the club have landed for a 5 day tour in the country.As shown by the picture below, these are the two former stars in Robert Pires and Ray Parlour. 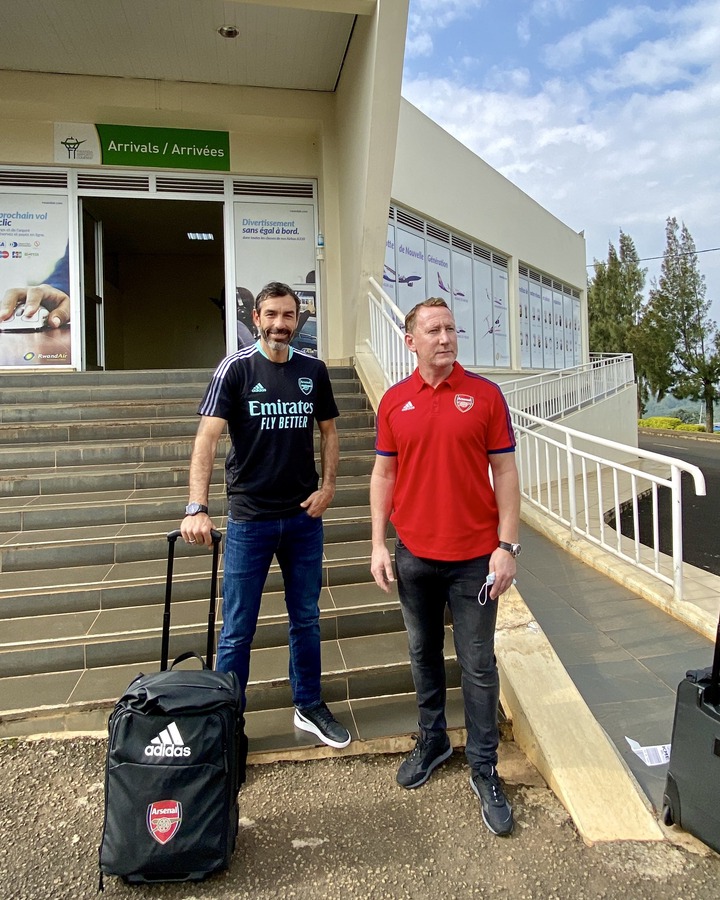 Ray is a former England International footballer and sports radio pundit for BBC Radio 5 Live and talksport.He was part of the Arsenal team that dominated the Premier League in early 2000s.He won 3 premier league titles and was also part of the 'invincibles' that went the entire season unbeaten. 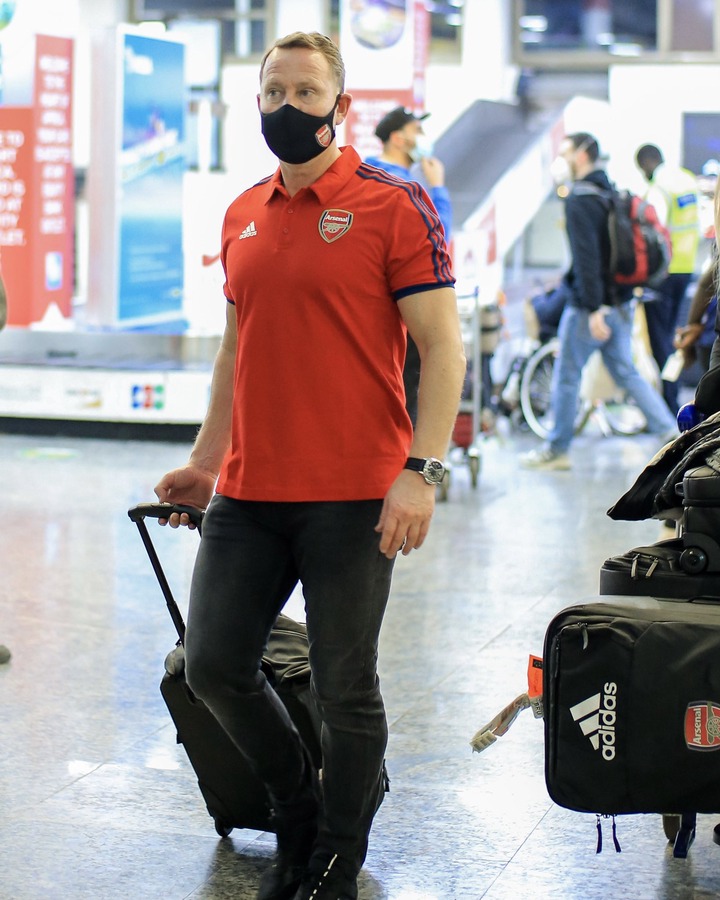 Robert is also a former France football and as well as a former gunner.They were teammates with Ray and also formed part of the invincibles.

He won't 2 FA cups and 3 Premier League titles while playing for Arsenal. Content created and supplied by: MarvelAdequine (via Opera News )

Ruto's New Plan That He Intends To Use To Cement Power