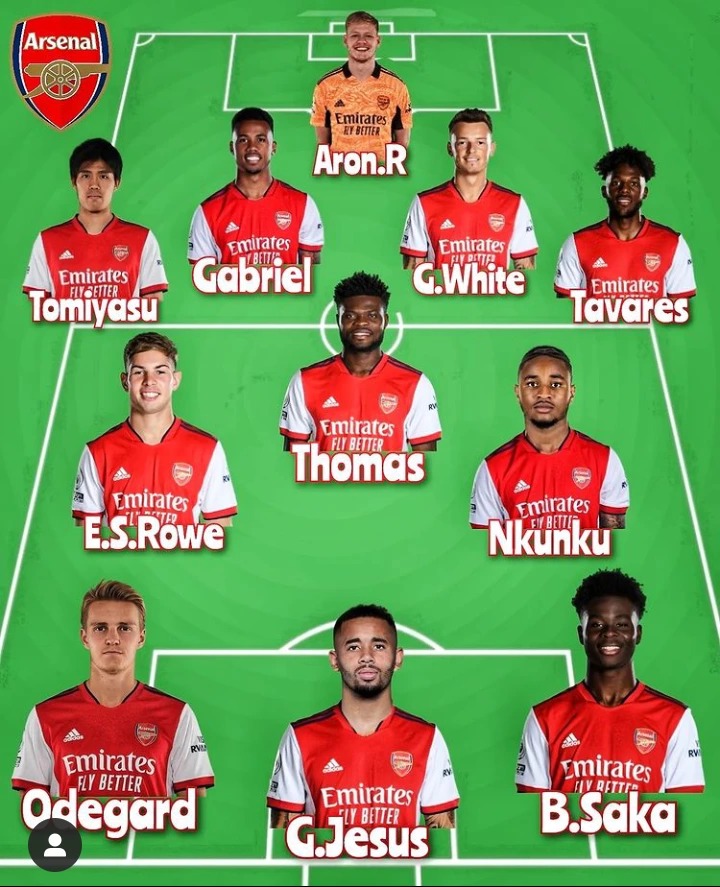 Arsenal is among the top premier league teams that are currently working on a project plan of bringing new players at the Emirates Stadium following their qualification to play the European football next season. 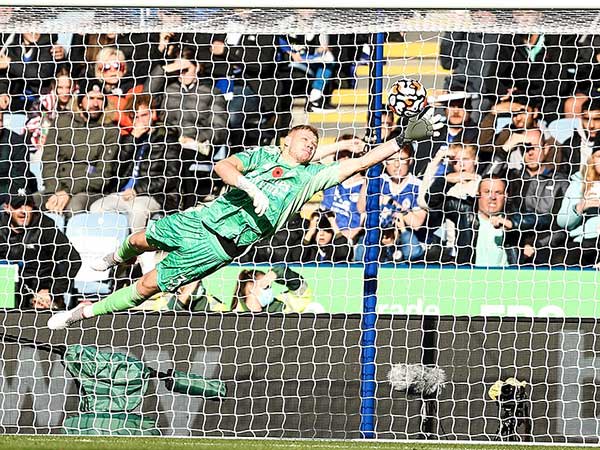 The English goalkeeper who was signed from Sheffield United proved himself last season following the great performance that he shown to the fans and the whole club in general. 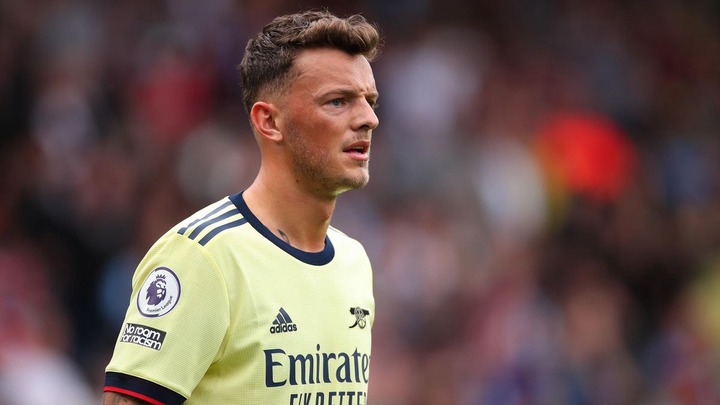 Despite Injuries, the gunners backline was way solid last season and therefore Mikel Arteta has not derived much of his attention there as he is working to improve other areas. 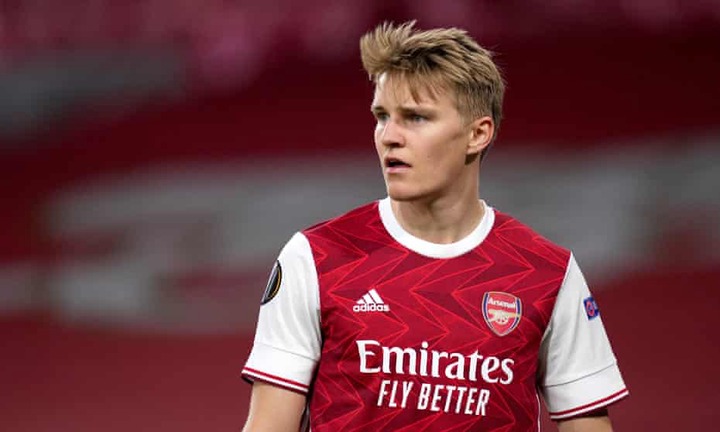 With the arrival of Vieira from FC Porto this season, the gunners have also a strong midfield that will be eligible of competing with other teams next season. 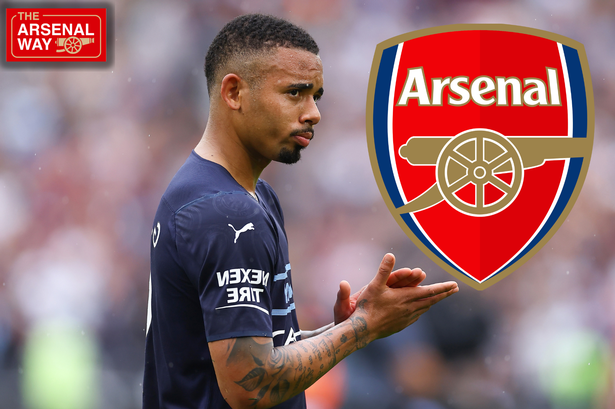 With the gunners finalizing their second move of signing Gabriel Jesus from Manchester City their attacking trio is also looking this time round as compared to last season. The club is also working towards signing Raphinha from Leeds United