For all that Verona have impressed since Igor Tudor took charge, losing just twice in their last 12 Serie A outings and netting the sixth-most goals in Serie A, they have still yet to win on the road under him. Losing at lowly Sampdoria last weekend means they’ve now drawn four and lost three on their travels this term.

Verona should then have seen off Cagliari in midweek, after creating almost two expected goals, but were held to a frustrating 0-0 draw. Verona have drawn three of their last six, and their wretched away record includes frustrating results against many of Serie A’s strugglers, including Salternitana, Genoa and Sampdoria.

The hosts have a high scoring form.They have netted 29 goals in their last ten matches compared to the visitors who have scored 14 goals over the same period.

The home team has won seven matches,lost two matches with three matches concluding in draws.The goal difference is 20-12 in favour of the hosts. 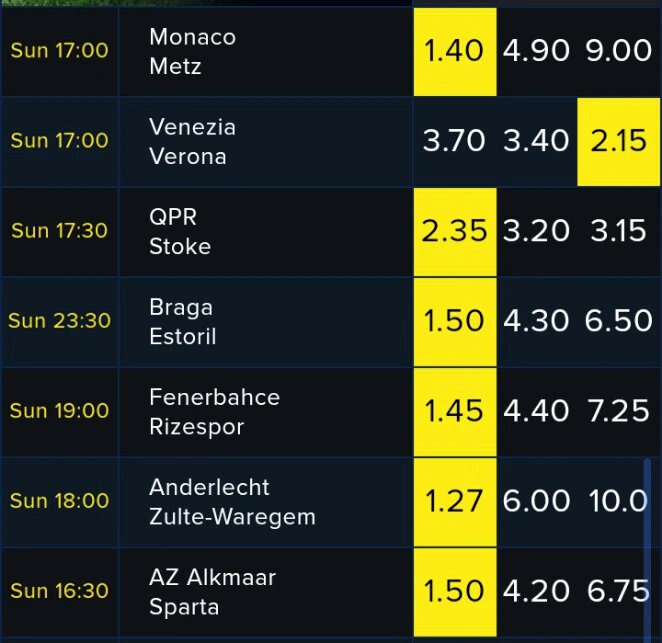 Popular Actors In The Game of Thrones Series Who Have Died

Raila Accused Of Planning To Frustrate Mudavadi Ahead Of August Polls