By Vannessa-Maureen (self media writer) | 29 days ago 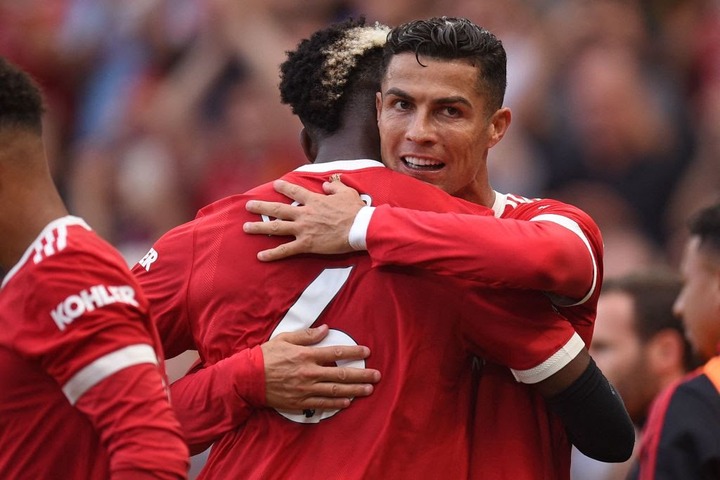 Manchester United will face Aston Villa in the Premier League this weekend.

Ole Gunnar Solskjaer's team had scored nine goals in two home league games and appeared to be turning Old Trafford into a fortress.

Villa will be buoyed by a midweek Carabao Cup setback at home to West Ham, while United will be looking to rebound back.

Due to injury, Villa are without winger Leon Bailey, while United have no new fitness concerns.

Unfortunately, not many players made a compelling argument for themselves. Donny van de Beek performed admirably after being partially to blame for West Ham's goal. But that might not be enough to persuade Ole Gunnar Solskjaer to change his mind.

For midweek, Solskjaer made 11 changes from last weekend's XI, and there's a good chance he'll make another 11 for the game against Villa.

The only stumbling block for Solskjaer may be the next Champions League match against Villarreal on Wednesday night.

Solskjaer, on the other hand, will prioritize gaining momentum ahead of the midweek must-win game.

After coming off the bench in midweek, Bruno Fernandes and Mason Greenwood were lively, and they will return to the starting lineup.

The major news is that Edinson Cavani will almost certainly be included in the lineup. He'll most likely be on the bench. 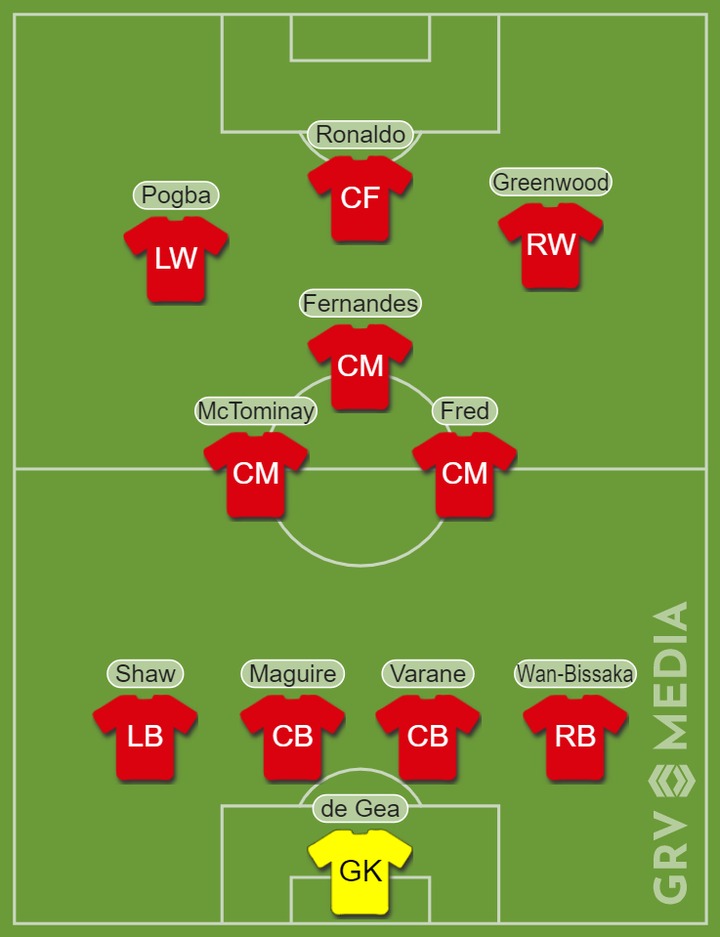 Meet The Man Behind Eduardo Mendy's Success At Chelsea

Free Safe Matches With Great Odds To Stake On High This Sunday And Earn Big.

Why Chelsea Are Now Premier League Title Favorites This Season

PHOTOS-Take A LOOK At Cristiano Ronaldo Car Collection In 2021.