"He Is World Class Player" Chelsea Fans Noticed What Thier Superstar Did To Kyle Mbappe.

By DesiredNews (self media writer) | 15 days ago 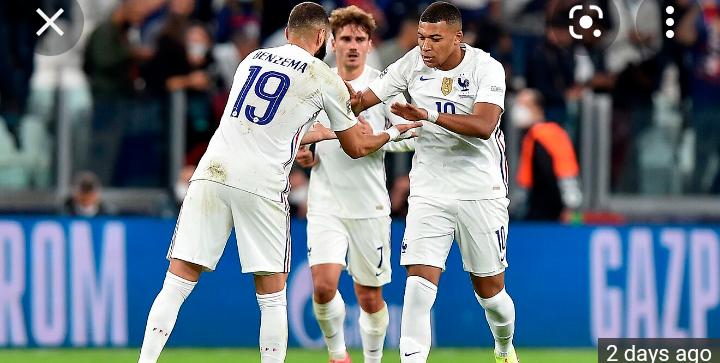 It is official that France are now the winners of nation league trophy of europe after they defeated spain in the finals. It was a game to watch as it brought together two champions and big teams that has got huge talents that are known all over europe. France managed to reach to the finals after they defeated belgium by three goals to two as a result of comeback from two key players that for sure deserve all the credit after their brilliant Performances. The Paris saint germain superstriker Kyle mbappe and his collegue from real Madrid Karim benzema helped france be crowned as the champions. 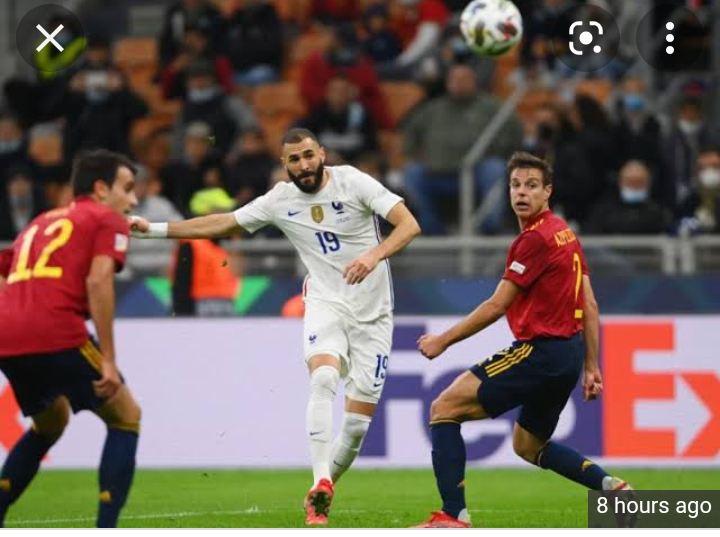 Spain had successfully defeated Italy who has emerged third by defeating belgium by two goals to one earlier yesterday. Nevertheless there was a good thing to note about the competiton to the last moment with Chelsea fans enjoying to see their key players performing brilliantly. Spain were represented by Marcus alonso and chelsea captain caesar azipilicuita who was superb all through the competition and the two deserves to play the world cup competiton. 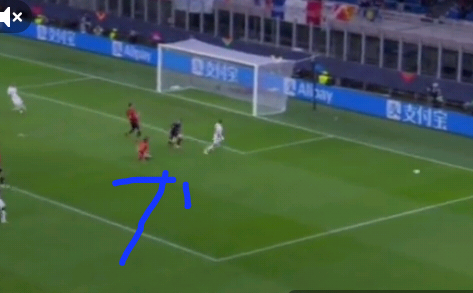 However chelsea left back Marcus Alonso was the man to watch as he successfully managed to silence Kyle mbappe untill the last minute even though at one point he was not available and mbappe gave France the winning goal. However in general alonso continues to add more headache to the blues manager since chiwel also is performing brilliantly at the three lions team of England. 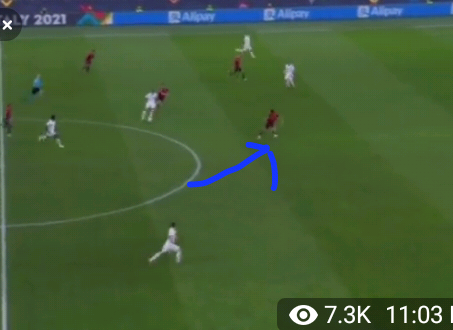