By StarBonnie (self media writer) | 10 days ago

Cristiano Ronaldo is arguably one of the best players to ever reign in the world of football. Having won numerous trophies and awards, The Portuguese giant has won many trophies for the magpies he has ever played for in the likes of Manchester United and Real Madrid in the past. 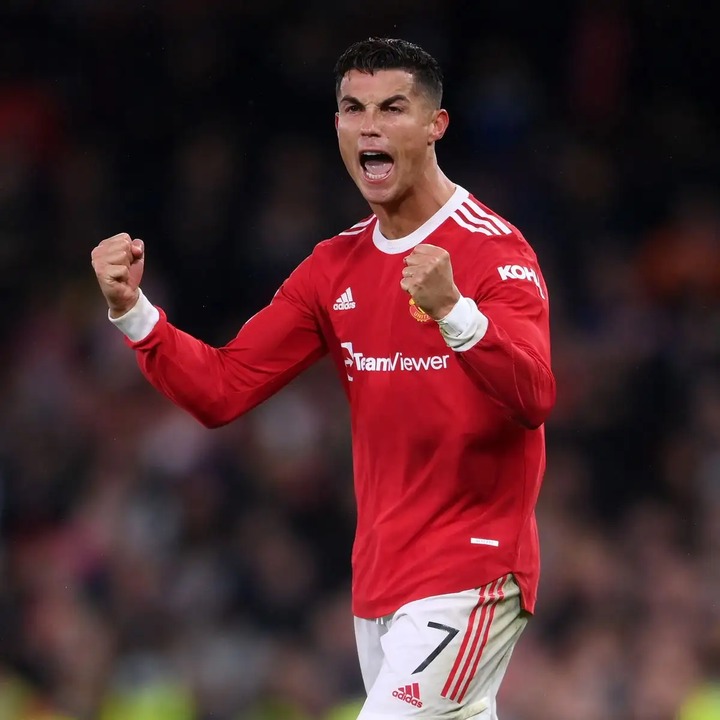 Following his return at Old Trafford, Ronaldo was given the number 7 shirt after Edinson Cavani agreed to switch to 21.He scored scored his first debut goal at Old Trafford after scoring the first two opening goals against Newcastle in a 4-1 victory. 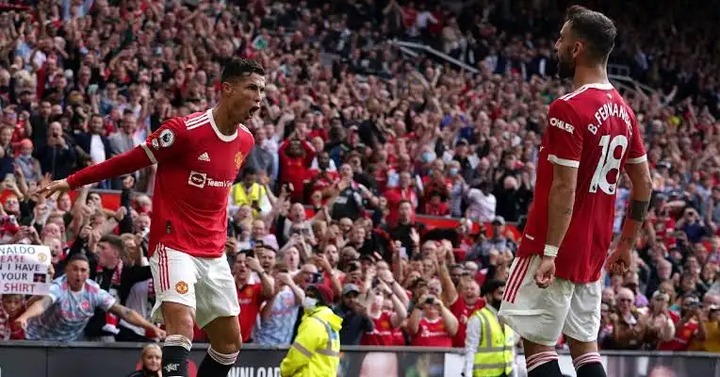 With his clinical finishing, he helped the reds take the lead in a last minute goal in the Champions League clash against Villarreal. In addition, he also broke ikar Cassilas record and became the player with the most appearances in all competitions. 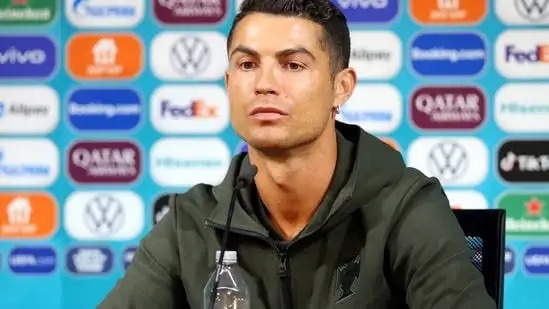 Talking to the press, Ronaldo was immediately asked by reporters who could be the one to succeed him as the best in the world. He replied that, "i see some with great potential: Marco Asensio, Kylian Mbappé, Neymar, Ousmane Dembele, Eden Hazard, Marcus Rashford ... and some others."

" He Deserves It" Foden Against Mount Comparison On Who Deserve Credit At England First Team.

A Boost To Arsenal As Maitland-Niles New Role Revealed