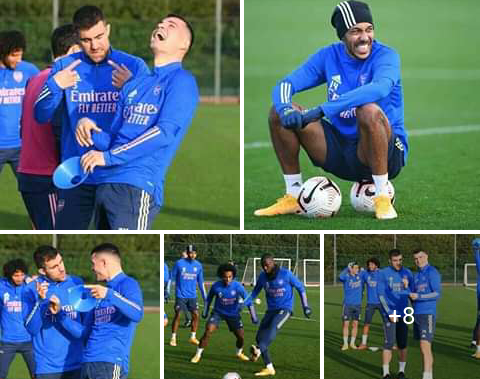 Arsenal Will host arch-rivals Aston Villa in the final Premier league game prior to the international break in a fixture that the Gunners are looking forward to salvage atleast a point. Arsenal currently sit on the 9th position with 12 points from 7 fixtures while Aston Villa are 8th above the Gunners due to superior Goal difference and have played one game less(6) having registered 4 consecutive wins and 2 consecutive looses. The Dean Smith team has recently lost back to back in the Premier league against Leeds United (3-0) and Southampton (4-3) at Villa park hence will be looking forward to redeem themselves against Arsenal and go back to winning ways. 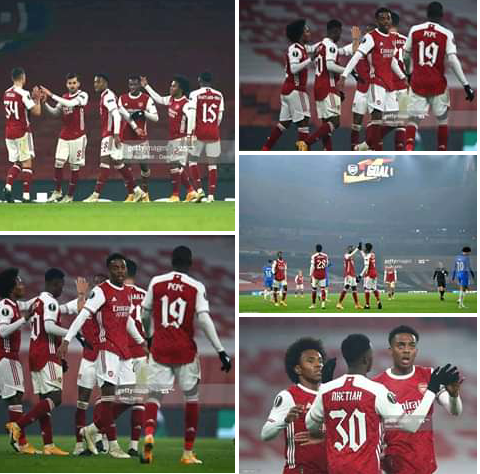 Mikael Arteta side has been very inconsistent in the Premier league, loosing 3 matches in the last 5 EPL fixtures and winning only two against weak and struggling Sheffield United and Manchester United. Last season Arsenal came from a goal down at halftime to win 3-2 at Full-time against Aston Villa at Emirates as previous visit to Villa Park Arsenal lost 1-0 to the Villains. Arsenal have lost against Leceister City, Manchester City and Liverpool this season while Aston Villa have won all their away fixtures against Leceister City and Fulham in Premier league. 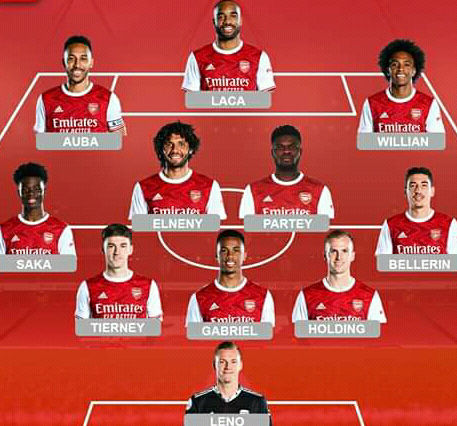 Arsenal have revealed their starting XI squad where their number one choice Goalkeeper Leno will be starting covered by 3 central defenders: Tierney, Gabriel and Holding. Arteta has confirmed that Arsenal will be without 4 injured players whom include Nelson, Chambers, Mari and Martineli who have been ruled out of the fixture. The Midfield will usher in Bellerin, Saka, El Neny and Partey who are expected to ensure the Gunners have over 65% ball possession, create chances and engineer counter attacks. Arsenal will be relying on Captain Aubameyang, Lacazzete and Willian to lead the attack and score consolation goals for the club as Aston Villa is favourite to win the fixture 3-1 at Emirates Stadium. Arsenal will be travelling to Leeds United and Molde after the international break as they push for a trophy this new campaign.

CheckOut The Best Designed Building In Kisumu And The Owner(PHOTOS)