By Lewismsafiri (self media writer) | 5 months ago 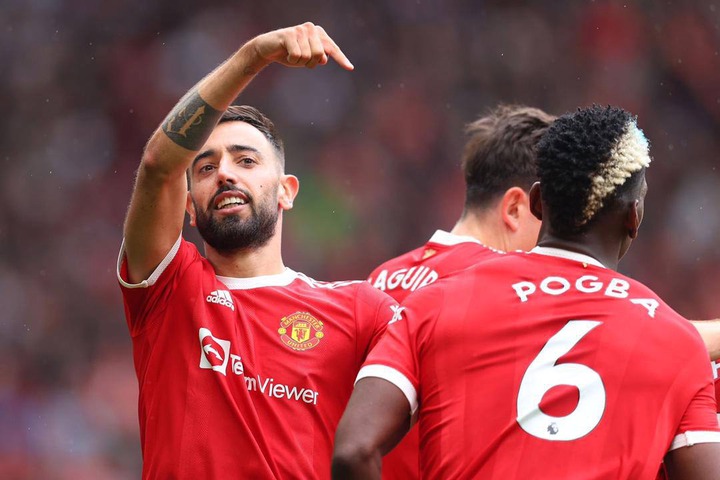 Bruno Miguel Borges Fernandes is a Portuguese professional footballer who plays as a midfielder for Premier League club Manchester United and the Portugal national team. An attacking midfielder, Fernandes is a direct, energetic box-to-box playmaker who is capable of both taking on defenders and setting the rhythm of play. Fernandes boasts a prolific goalscoring record from the midfield position. He frequently shoots from outside the penalty area and is an accurate free-kick and penalty taker. As well as operating in the attacking midfielder role, he can also operate in a deeper central midfield role, or as a second striker. 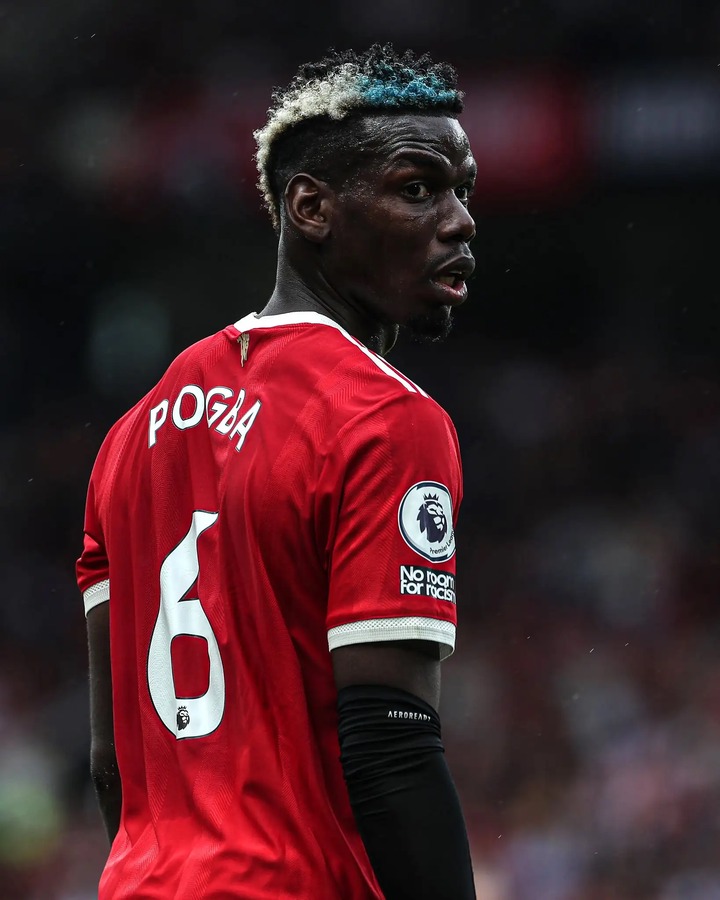 Paul Labile Pogba is a French professional footballer who plays for Premier League club Manchester United and the France national team. He operates primarily as a central midfielder, but can also be deployed as an attacking midfielder, defensive midfielder and deep-lying playmaker. Paul Pogba became the first Manchester United player to register four assists in a single Premier League game during Saturday’s thumping 5-1 victory over Leeds at Old Trafford. 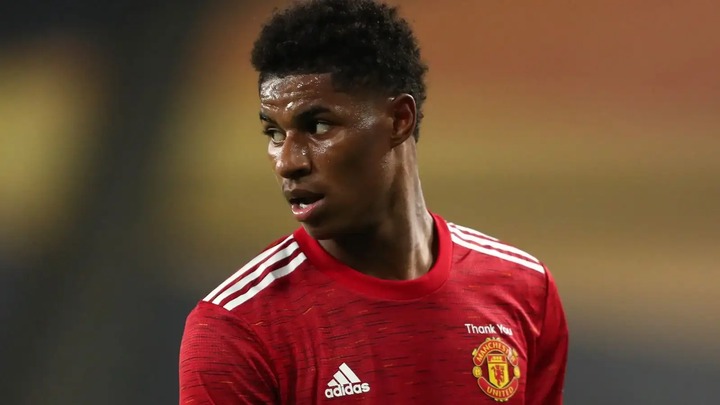 Marcus Rashford MBE is an English professional footballer who plays as a forward for Premier League club Manchester United and the England national team. A Manchester United player from the age of seven, Rashford scored two goals on both his first-team debut against Midtjylland in the UEFA Europa League in February 2016 and his Premier League debut against Arsenal three days later. He also scored in his first Manchester derby, as well as on his EFL Cup and UEFA Champions League debuts. With United, Rashford has so far won the FA Cup, EFL Cup, FA Community Shield and Europa League. 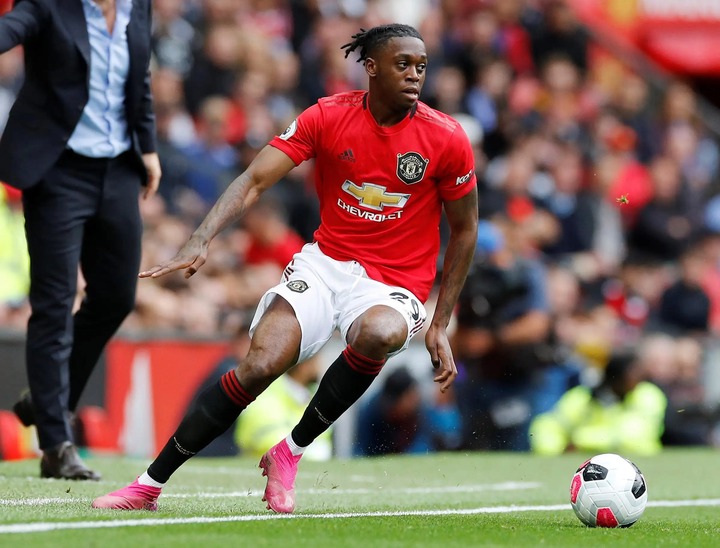 Aaron Wan-Bissaka is an English professional footballer who plays as a right-back for Premier League club Manchester United. Wan-Bissaka began his career with Crystal Palace and was named as the club's Player of the Year for the 2018–19 season. In 2019, he moved to Manchester United for an initial fee of £45 million, with another £5 million due in potential bonuses. 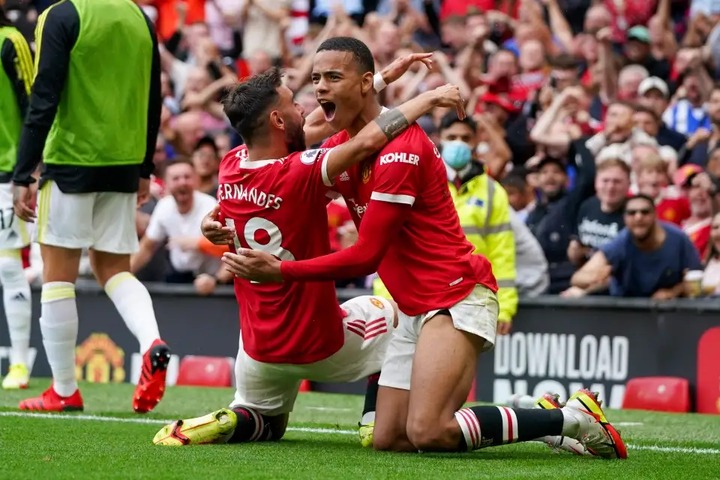 Mason Will John Greenwood is an English professional footballer who plays as a forward for Premier League club Manchester United and the England national team. Coming through the youth system, Greenwood made his first start for Manchester United in a UEFA Europa League match against Astana in September 2019, in which he scored becoming the club's youngest ever goalscorer in European competition at the age of 17 years, 353 days. His senior international debut for England came in September 2020, in a UEFA Nations League game against Iceland.