By Melkynews (self media writer) | 2 months ago 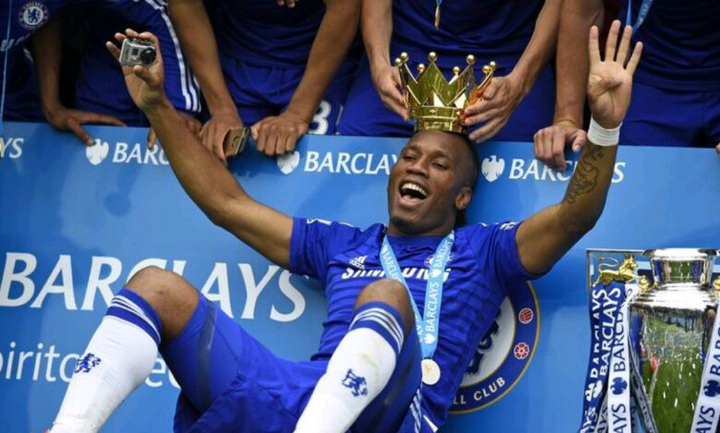 Football is a popular activity for most people to fill their free time.

Didier Drogba, a Chelsea great, has been admitted into the Premier League Hall of Fame, which recognizes the league's top players since its inception in 1992.

Sergio Aguero, Paul Scholes, Didier Drogba, Vincent Kompany, Ian Wright, and Peter Schmeichel were among the players inducted into the Premier League Hall of Fame for the class of 2022.

Following his clearance to compete for the leadership of the Ivorian Football Federation, his most recent feat was being the first African to be inducted into the Premier League Hall of Fame.

Didier Drogba, the legendary Ivorian footballer, has been admitted into the Premier League Hall of Fame, joining an elite group of Premier League legends.

Drogba established himself as the guy for big situations in the Premier League, scoring important goals for Chelsea during a trophy-laden spell at the club.

He is the first African to be admitted into the Premier League Hall of Fame and has recently been permitted to run for the presidency of the Ivorian Football Federation.